Ramsgate: Driver charged for killing pregnant mum and her dad returned to the scene to retrieve drugs, court hears

Cambridge scientist Noga Sella, 37, and her professor father Yoram Hirshfeld, 81, were killed in the accident in Ramsgate, Kent. Nitesh Bissendary has been charged. 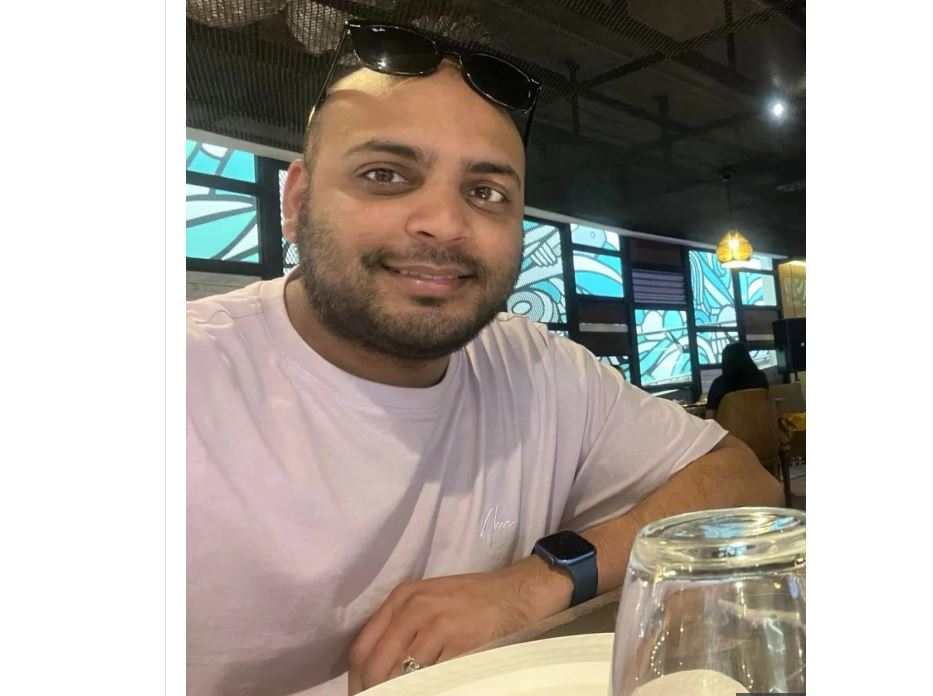 A jury at Canterbury Crown Court on Monday (28) heard that a driver who killed a pregnant mum and her father returned to the scene to retrieve drugs from his car.

Nitesh Bissendary, 30, from Manston, is on trial at the court for allegedly killing Yoram Hirshfeld, 81, and Noga Sella, 37, when his car hit five pedestrians in Ramsgate, Kent, on 10 August.

According to reports, the father and daughter were walking on the pavement when they were hit by the defendant’s car.

Initially ran away, Bissendary later went back to his car with his parents and climbed back in to grab his drugs while Sella was still trapped under the vehicle.

Her body was then found by emergency personnel under the abandoned automobile. She was discovered to have many wounds and signs of “traumatic asphyxia,” and was immediately declared dead.

In the ambulance, Hirshfeld experienced a heart collapse and later passed away. Omer, Sella’s 40-year-old husband, also suffered a lacerated spleen from the accident, while their 5-year-old daughter had a grave head injury. The eight-year-old son of the couple experienced shock and minor injuries.

Prosecutor Nina Ellin said that Bissendary’s judgment was impaired due to his use of cocaine.

Ellin argued he was drug-dealing at the time of the crash and wanted evidence removed from his car.

After the collision, Bissendary called his parents, Barjunsing, 58, and Sadhana Bissendary, 55, who arrived to pick him up in their red Mercedes before the three of them walked over to the crime site. Police detained him and his parents and found 8.4g of cocaine stashed in the Mercedes.

During interrogation, Bissendary told officers he didn’t intentionally drive into people but the car just veered to the left. He said there was a problem with a wheel before declining to answer any further questions.

Suriner Singh Gohlan, defending, told jurors that Bissendary did not accept his driving was dangerous, claiming he had a momentary lapse in concentration in order to resolve a clutch issue.

The trial in this case continues.