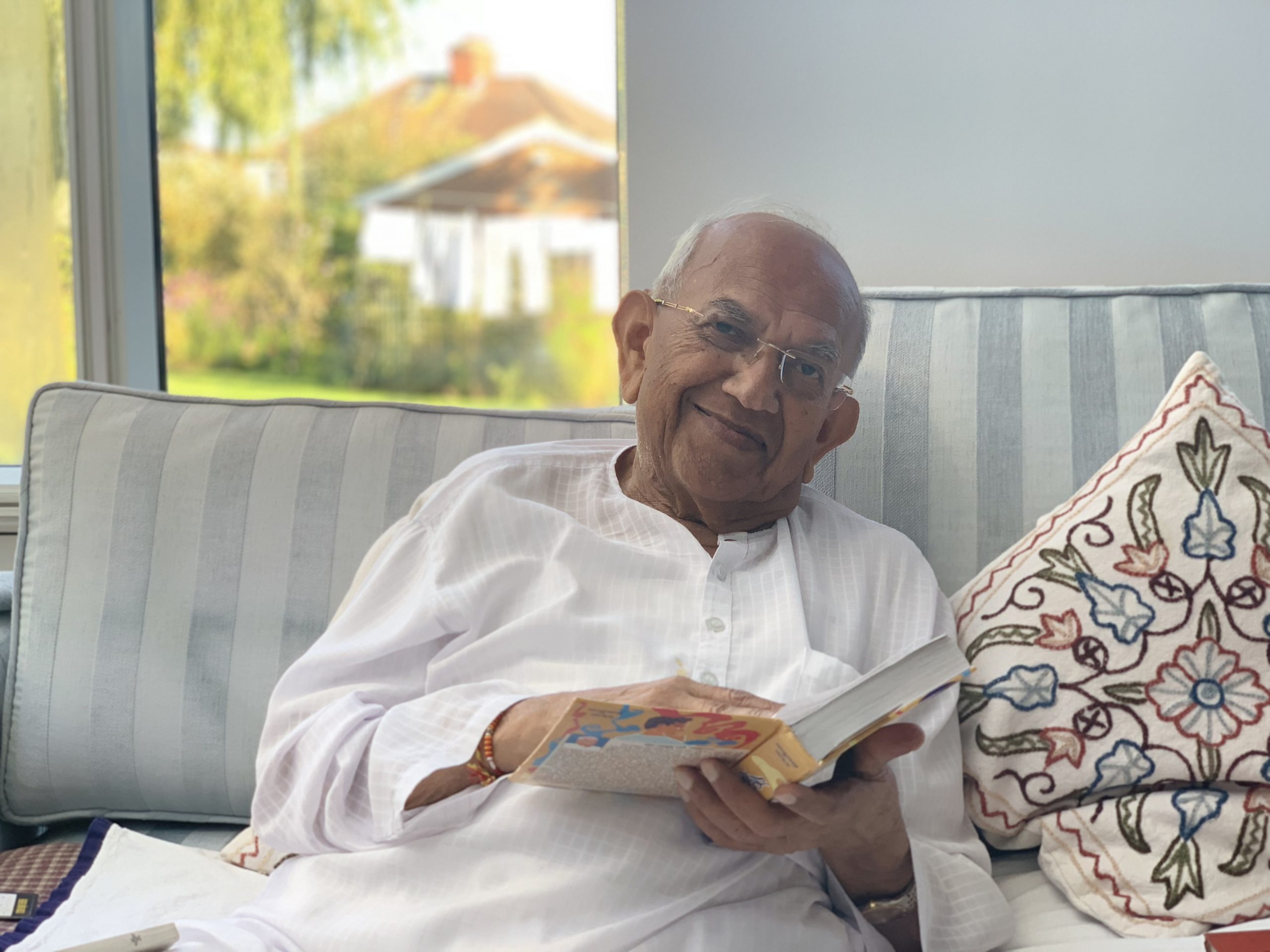 I am distraught to hear about the untimely demise of my dear friend, Ramnikbhai Solanki.

My friendship with him dates back more than 40 years when I met in London, introduced by a common friend. I was on holiday with my wife, Smita, when I called him up to merely say Hi. He insisted that I come and stay with him at his home in Wembley. Not only did he open up his home to us but we were warmly greeted by Parvatiben and her lovely children.

Our relationship blossomed over the next four decades, not just between him and me, but also between Parvatiben and Smita, and then with our respective next generations. My two sons, Gautam and Anand, are just as close to Kalpesh and Shailesh as Ramnikbhai and I were.

Ramnikbhai Solanki’s story is of a man of vision who by sheer hard work and determination migrated from a small town in India to England and made a mark in its fiercely competitive media industry. In 50 years, he built his publication empire from a single Gujarati newspaper, Garavi Gujarat, to today becoming Britain’s largest Asian publishing house.

In doing so, he made both Gujarat and India proud!

He was an institution by himself; a mini Gujarat outside the shores of India. His command over the Gujarati language and appreciation of Gujarati poetry was unique. The number of people who visited his home and received his unique hospitality is so large that it would be impossible to count. Guests included prominent Authors, Poets, Diplomats, Politicians, Bollywood stars as well as Saints.

Ramnikbhai was a workaholic and laboured tirelessly over the weekends to prepare for the following week’s publication. I have been an avid reader of Garavi Gujarat since the past 40 years, that he sent us every week 4600 miles away in Mumbai.

For all that Ramnikbhai achieved, due credit must be given to Parvatiben and to Kalpesh and Shailesh.

Gujarat, India and all his friends will miss him forever!

May God give strength and courage to his family to carry forward his legacy. 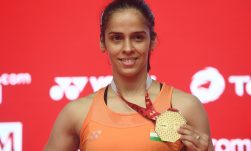 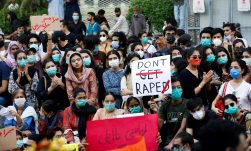 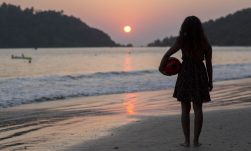