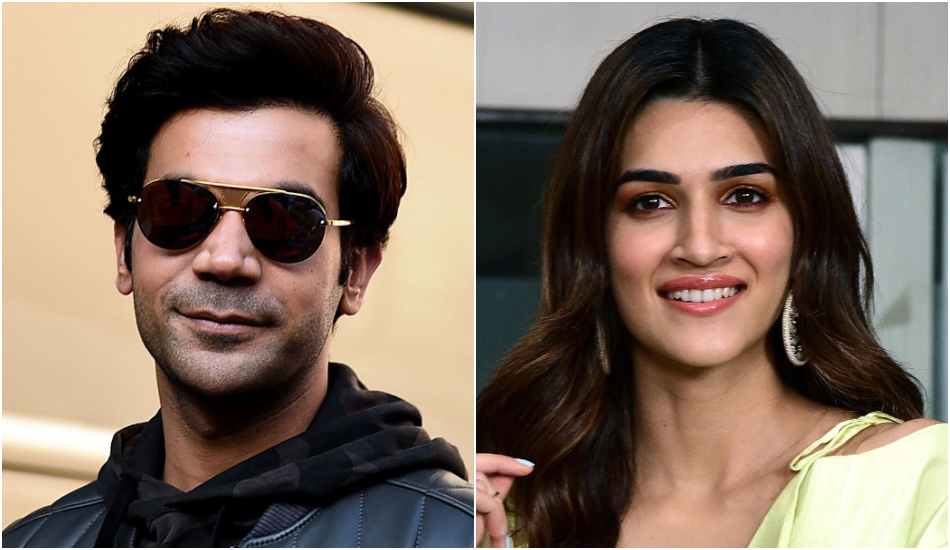 Rajkummar Rao and Kriti Sanon were seen together on the big screen in the 2017 release Bareilly Ki Barfi. Earlier this year, it was announced that the two actors will be once again seen together in a film produced by Dinesh Vijan.

The movie, which also stars Aparshakti Khurana, Paresh Rawal, and Ratna Pathak in pivotal roles, was slated to start rolling in April this year, but due to the pandemic, the shooting was delayed. However, now the makers are all set to start the shoot by the end of this month in Chandigarh, India.

A source stated, “We are all extremely excited about the upcoming project. According to our plan & schedule, the shooting will start on time. The whole crew will leave on 23rd of October and we will begin with the shoot on 30th October in Chandigarh.”

The movie will be directed by Abhishek Jain and the makers will announce the title soon. The film revolves around a young couple who adopts an elder couple as parents and how their life changes after that.

Well, both Raj and Kriti have many films lined up. Rajkummar will next be seen in Chhalaang and Ludo. Both the films will be getting a direct-to-digital release. While Chhalaang releases on Amazon Prime Video, Ludo will stream on Netflix. Yesterday, it was also announced that Rajkummar and Bhumi Pednekar will kickstart the shooting of their film Badhaai Do in January next year.

Talking about Kriti, she will be seen in movies like Mimi and Bachchan Pandey in her kitty. 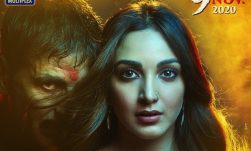 Entertainment
Laxmii: Akshay Kumar and Kiara Advani feature in the new poster of the film with its new title 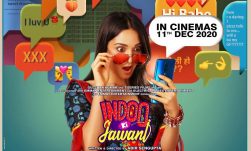 Entertainment
Indoo Ki Jawani trailer: Think before you swipe right the next time on a dating app 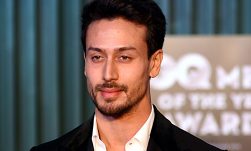