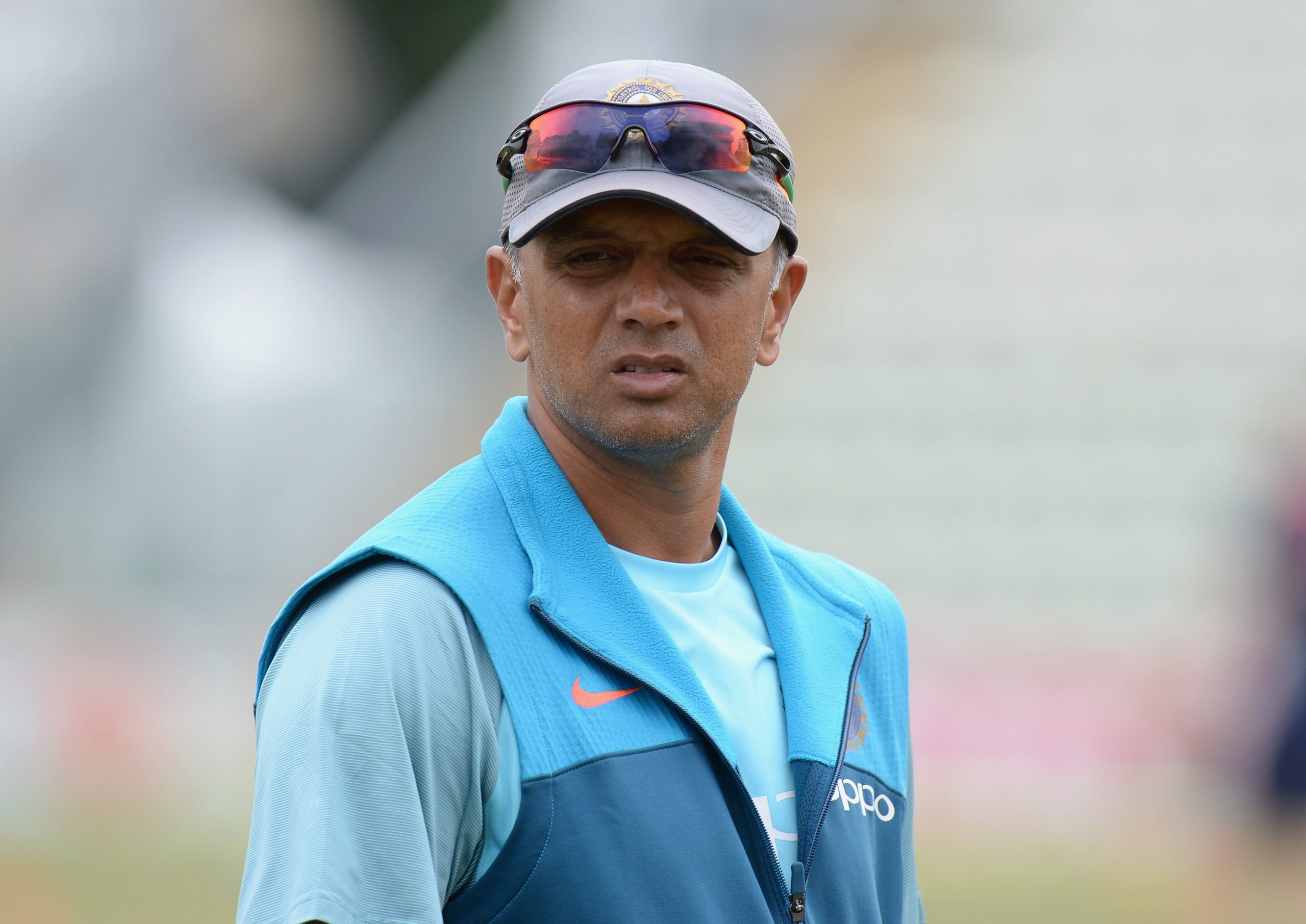 NATIONAL Cricket Academy (NCA) chief and former India captain Rahul Dravid is set to be the head coach of the Indian white-ball squad that will tour Sri Lanka in July.

Dravid, who stopped travelling with the India A and U-19 teams after taking over as NCA head in Bengaluru, will be the head coach of the second-string side in the absence of Ravi Shastri, who will be busy with the Test side in England at the same time.

“He will travel with the team to Sri Lanka in all likelihood,” a BCCI source said.

Bowling coach Paras Mhambrey will also be part the of the support staff.

India is expected to play three ODIs and as many T20s in Sri Lanka in July though the schedule has not been announced yet. The squad will have plenty of fringe players and some established white-ball specialists. Hardik Pandya, Shikhar Dhawan and Shreyas Iyer are in the running for captaincy.

It remains to be seen if Iyer recovers in time from his shoulder surgery to play in Sri Lanka.