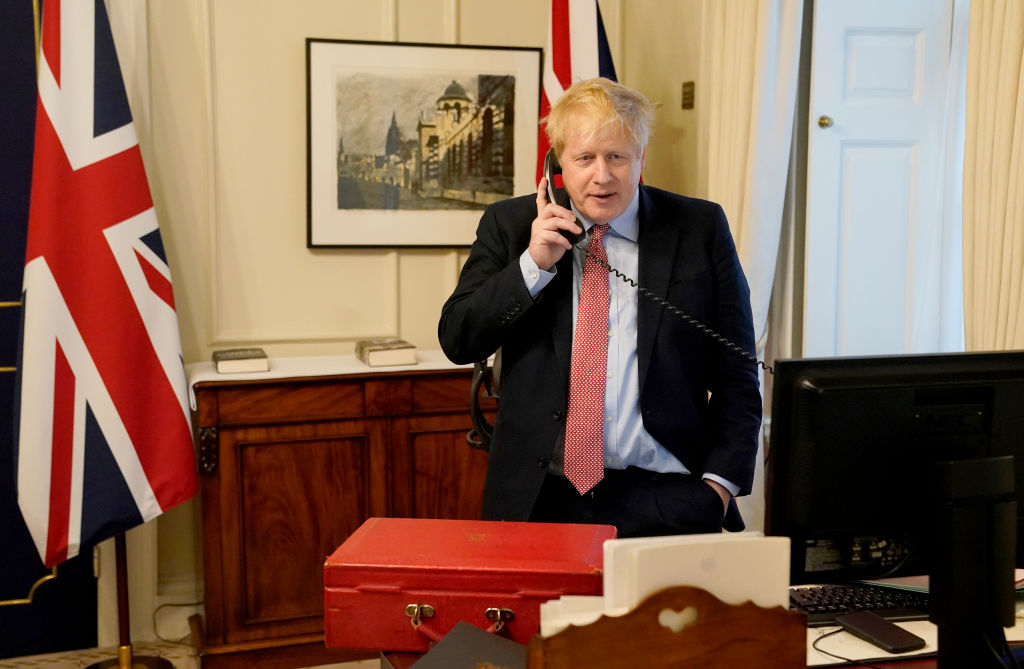 QUEEN ELIZABETH will set out government’s post-pandemic agenda on Tuesday (11), outlining a raft of new laws prime minister Boris Johnson hopes will help him fulfill his promise to tackle inequality and “level up” the country.

In a ceremony stripped back because of the Covid-19 pandemic, the queen will list the government’s areas of focus, which reports suggest will include legislation on the environment, job creation and health and social care.

In the 18 months since Johnson’s Conservatives were re-elected with a big parliamentary majority, his agenda has been hampered by the pandemic, which caught his government off guard and has absorbed much of its resources in forming policy.

With Britain’s vaccination programme now far ahead of many other countries and the spread of the virus at low levels, Johnson is hoping to revive his ‘levelling up’ agenda and re-set a premiership that has been clouded by accusations of cronyism.

The speech – written by the government and delivered by the queen – will set out reforms of the education system, including some to help adults access life-long learning – seen by ministers as key to reshaping the British labour force and making it better placed to adapting to new technologies in areas such as climate change.

“These new laws are the rocket fuel that we need to level up this country and ensure equal opportunities for all,” Johnson said in a statement before the speech. “We know that having the right skills and training is the route to better, well-paid jobs.”

Britain’s main opposition Labour Party said it was time for the government to turn its “rhetoric into reality”.

“The Conservatives have so far tried to hide their lack of a long-term plan by making people and places scrap over funding pots,” Labour leader Keir Starmer said in a statement.

“This piecemeal approach won’t deliver the fundamental change our country needs. Instead, we must today see meat on the bones of a proper, ambitious plan to deliver the change people across the country deserve.”

In a break with tradition, the usually grand ‘State Opening of Parliament’, a heavily choreographed and costumed ceremony led by the 95-year-old monarch, will this year involve face masks, social distancing, and fewer guests.