Gulf countries like Saudi Arabia, Kuwait, Qatar, Oman and the UAE, as well as Iran have condemned the remarks. 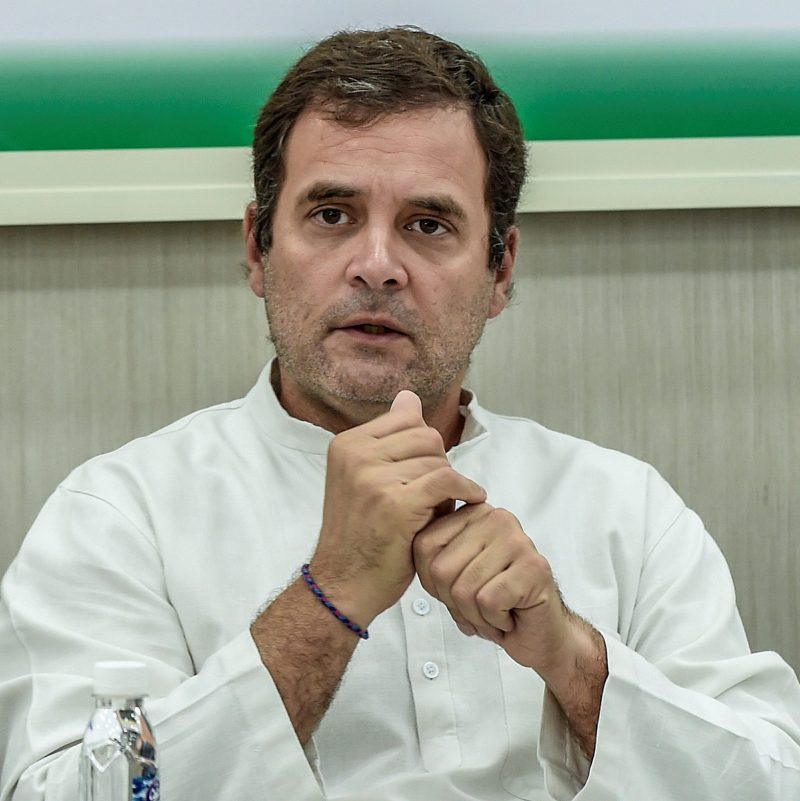 His remarks came in the wake of international outrage over controversial remarks made by two BJP functionaries against Prophet Mohammad, after which they were suspended and expelled by the party.

Meanwhile, Kerala Governor Arif Mohammed Khan brushed aside as “not important” a public apology demanded by Qatar over the controversial remarks, saying that people should pay attention to the Prime Minister and the RSS chief’s calls for strengthening India’s tradition of inclusiveness.

Khan, speaking to reporters in the national capital, said there were countries who spoke against India for several years on Kashmir and even on other matters.

“People are entitled to their opinions. How does it matter? That (demand for apology) is not important. India cannot bother about such small reactions,” the Governor said in response to a query seeking his views on Qatar seeking a public apology from India.

Khan said what India had to be careful about was protecting its own traditions.

He also said that what the expelled BJP leaders — Nupur Sharma and Naveen Kumar Jindal — said was probably “in the heat of the moment in front of TV”.

“These things are not really important,” he added.