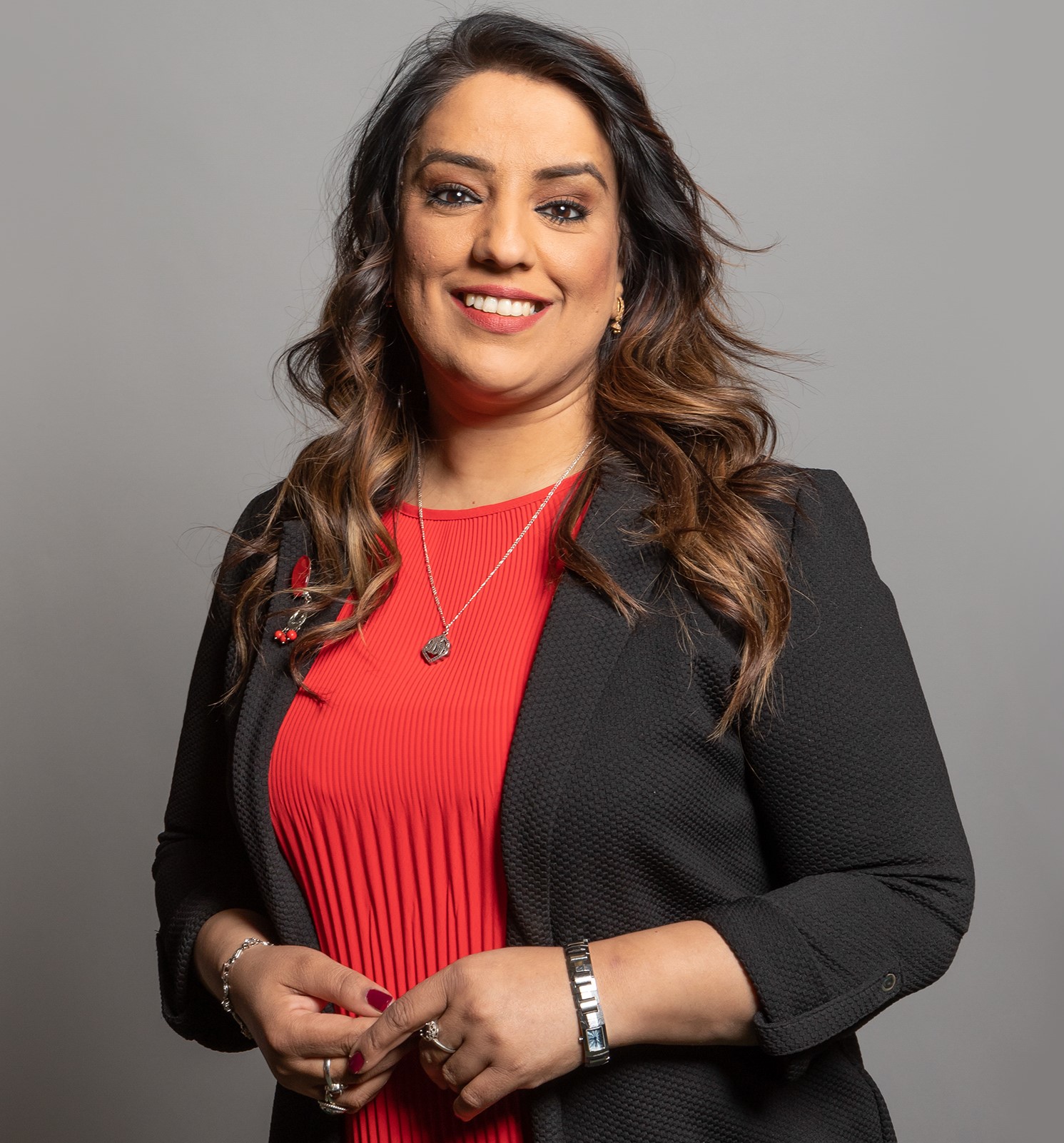 “I’m one of the most abused MPs on Twitter because of this allegation. It’s horrible, it’s really horrible," says Labour MP Naz Shah. (Courtesy: UK Parliament)

A BREXIT campaign group has apologised and paid damages to Labour lawmaker Naz Shah after it called her a “grooming gangs apologist” in a social media post.

The Bradford West MP had initiated libel action against Leave.EU’s “horrendous” post in December last year that spurred online hate and death threats against her.

Shah said the post had impacted her family, too, with her children asking: “Mum, why do you get so much hate, why do people hate you so much?”

In a statement issued on Thursday (1), Leave.EU said: “On December 16, 2019 we posted a Facebook post which described Naz Shah MP as a ‘grooming gangs apologist’.

“While the publication had been intended to be satirical; we appreciate that it was ill-judged and untrue. We accept that Ms Shah is not an ‘apologist’ for grooming gangs but is a vociferous campaigner for victims of grooming gangs.

“We apologise for the distress caused by it and have paid Ms Shah damages for libel.”

The post was reportedly intended to take a jibe at possible Labour leadership contenders to succeed Jeremy Corbyn.

Though the post was pulled down within a day, it went viral and its screenshots continued to be circulated among her abusive critics, said Shah.

Notably, last year, a man had been jailed for three months for sending her an email with racist slurs and threats, accusing her of antisemitism and attempting to hush up victims of the Rotherham child abuse scandal.

In June this year, the Conservative Party suspended one of its activists for saying Shah should “go back to Pakistan”.

“I’m one of the most abused MPs on Twitter because of this allegation,” the shadow minister for community cohesion added.

“The allegation of me being a grooming apologist has been horrendous.

“The fact they’ve accepted that I’m a vociferous campaigner against grooming is important to me.

After accepting the apology, Shah tweeted that she would “now focus on continuing to support women and children who are victims of abuse”.

I faced a significant level of abuse because of these false allegations.

So I am pleased with the apology and the clarification that I am a vociferous campaigner for victims of grooming.

Shah also stressed that she had never “shied away” from speaking out on grooming gangs, even before she got elected to Parliament in 2015.

“I’m on record talking about, I’ve talked about it on Asian media channels and to the community. It’s not something I’ve shied away from at all and I don’t intend to in the future.”

Shah said she could not elaborate on the damages received without legal advice, adding that she welcomed “the apology and just want to draw a line under it and get on”.

“I’m not going to let a tweet that was up there for eight minutes, which was removed, define my life and my politics,” she said.

“I’m just happy with the apology. It was never about anything else.”

HSBC UK launches BBC Children in Need initiative to ‘add light’ to the lives of children and young people.