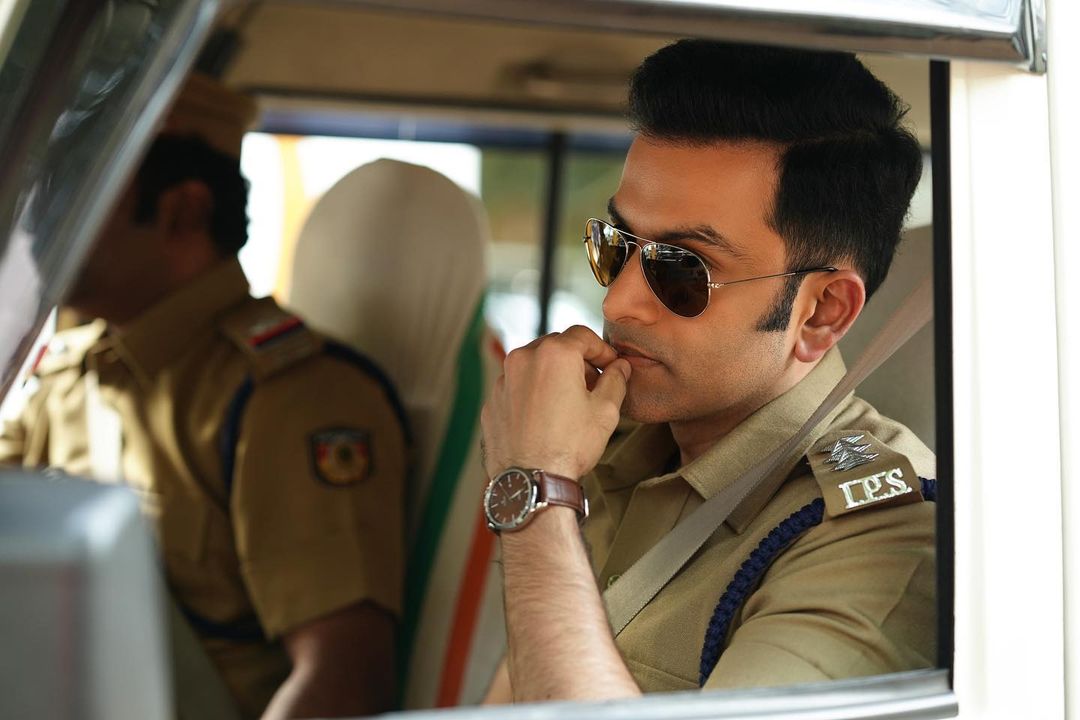 Cold Case and Malik are two of the most awaited Malayalam films of the year. Cold Case stars Prithviraj in the lead role, and Fahadh Faasil will be seen as a lead in Malik.

Well, fans of both the actors were looking forward to watching the movies on the big screen. However, the makers have decided to release it on an OTT platform.

Anto Joseph, the producer of the film, confirmed that his movies will be getting a direct-to-digital release. He has issued a letter in which he has explained that why he is opting for an OTT release.

In his statement, Joseph has said that he waited long to give theatrical releases to Cold Case and Malik. He said, “These films will only recover their production costs only if 100 percent occupancy is allowed. Since there is no clarity on when the theatres will reopen and given the existing economic hurdles, I’m trying for an OTT release for these films.”

Well, it is not yet revealed on which OTT platform these two films will release. However, reportedly, Amazon Prime Video might stream Cold Case and Malik.