He was first nominated by the president last September and a confirmation hearing for him was held by the Senate Judiciary Committee on December 13. 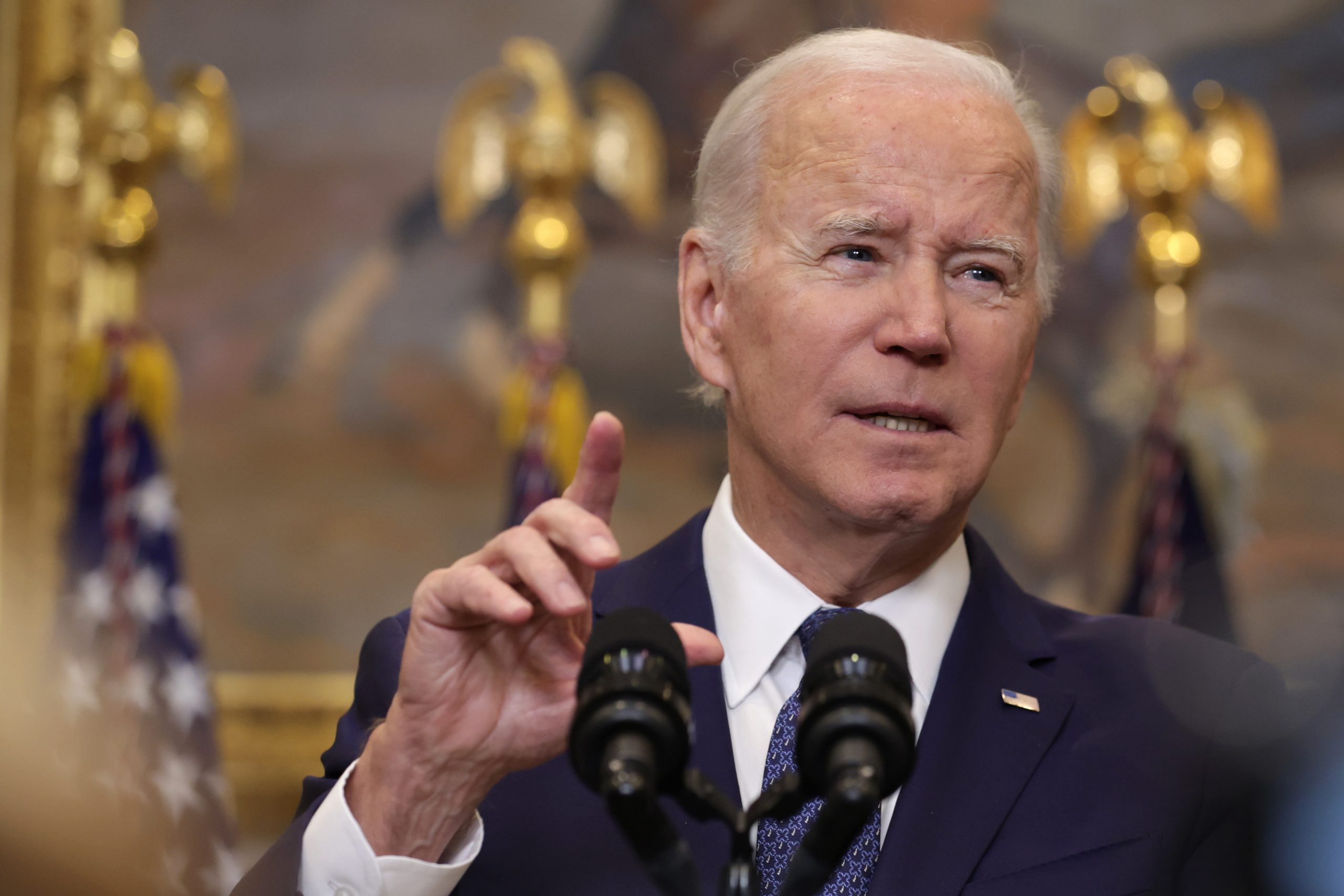 US President Joe Biden has re-nominated Indian American attorney Arun Subramanian to be district judge for the Southern District of New York.

A communication on Subramanian’s nomination was sent to the Senate by the White House along with other judicial nominations.

He was first nominated by the president last September and a confirmation hearing for him was held by the Senate Judiciary Committee on December 13.

Introducing him before the Senate Judiciary Committee during his confirmation hearing on December 13, Senate Majority Leader Senator Chuck Schumer said he would make an outstanding jurist and he is uniquely qualified as a fit for the Southern District.

“If confirmed, Subramanian will be the first, the first, South Asian judge in the Southern District of New York, which has a significant South Asian population,” said Schumer.

“Arun was born in Pittsburgh, Pennsylvania, in 1979. His parents immigrated to America from India in the early 1970s with little money and no connections. His father served as a control systems engineer at several companies; his mother worked several jobs, including as a bookkeeper,” the Senator said.

Currently, a partner at Susman Godfrey LLP in New York, where he has worked since 2007, Subramanian served as a law clerk for Justice Ruth Bader Ginsburg on the Supreme Court of the United States from 2006 to 2007, Judge Gerard E. Lynch on the United States District Court for the Southern District of New York from 2005 to 2006, and Judge Dennis Jacobs on the United States Court of Appeals for the Second Circuit from 2004 to 2005.

Subramanian received his JD from Columbia Law School in 2004 and his BA from Case Western Reserve University in 2001.

Among his victories include securing more than $400 million for state and federal governments through a lawsuit connected to Novartis Pharmaceuticals; gaining $590 million in settlements from LIBOR in an ongoing price-fixing class action; and achieving a $100 million judgment in a federal residential mortgage-backed securities case against Flagstar Bank after the crisis of 2008.

He has plenty of experience in the federal court system, serving as a law clerk to Judge Dennis Jacobs on the Second Circuit Court, Judge Gerard Lynch in the Southern District of New York, and the late Justice Ruth Bader Ginsburg of Brooklyn, New York.

“He was also appointed by Chief Justice John Roberts to serve on the court’s Advisory Committee for the Federal Rules of Evidence,” he said.

According to Schumer, his colleagues, including judges for whom he’s clerked, attorneys he’s worked with and against, hold him in the highest regard.

“Those who were consulted as part of my search committee’s exhaustive review process described him as a fantastic person and one of the finest lawyers many of them have ever worked with. He is renowned for his brilliant legal mind and sound judgment and is unanimously viewed as someone who would be a strong addition to the Southern District bench,” he said.