Premz: A musical mind of his own 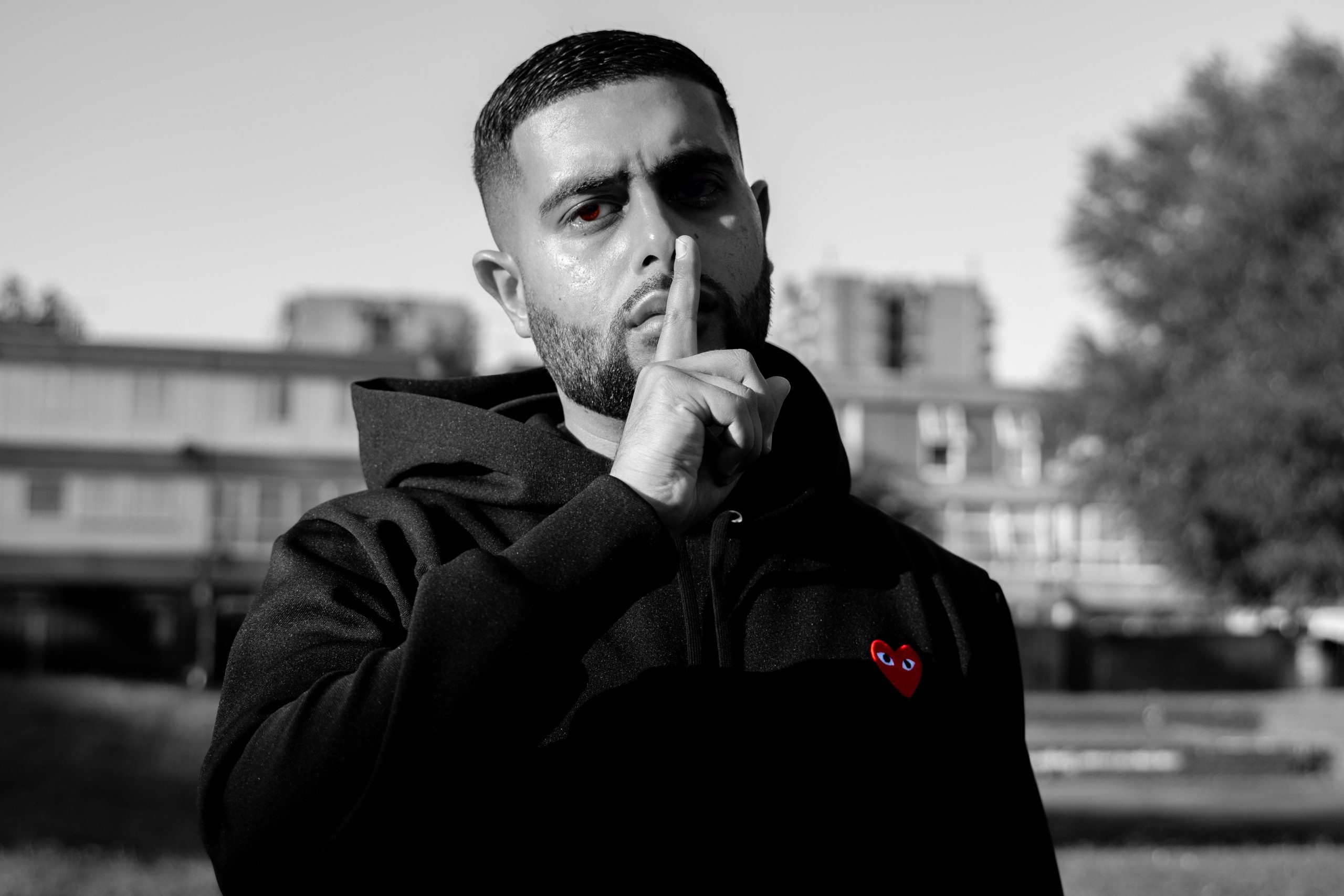 THE most exciting commercial music usually originates from independent artists who think out of the box, create without limits and are fearless in their approach.

This has pretty much been the story of rule-breaking British rap talent Premz and his impressive body of work. He has blazed a trail with exciting songs, unique collaborations and a never say die attitude. That was all apparent with his last song Mogul Mind and recent release Bollywood, Hollywood & Nollywood, both of which saw him collaborate with awesome artists Wavy Boy Smith and Ayo Beatz.

With more big tracks and an album on the way, Premz is looking to continue his exciting voyage and will carry on leaving a trail of fire that is burning brighter with each step. Eastern Eye caught up with Premz to talk about the journey so far, latest song and interesting future plans.

How do you look back on your journey?
So far, I’m not at a stage where I’m really looking back. I feel like I am just getting started. I’ve been doing music for over 15 years and things really started going over the last couple of years after I released Jalsa in 2019. Since then, it’s just been work work work, with no time to look back just yet. I am always concentrating on making my next move my best move.

What is the biggest lesson it has taught you?
Stay consistent and stay patient. Things don’t happen overnight, it takes years to become an overnight success, so keep grinding and don’t get disheartened when something doesn’t work out. The journey is a long one, but the end goal is worth it.

Your recent songs have been crossing new horizons, has that been a conscious decision?
In a way yes, but my music has always been this way. Mogul Mind was my message stamped into a song about community and solidarity, and Bollywood, Hollywood & Nollywood was Wavy Boy Smith, Ayo Beatz and I having fun and doing what we do best. It is always great to mix cultures through music. I’ve always done it and will continue to do so.

What inspired your latest single Bollywood, Hollywood & Nollywood?
We did a freestyle to another well-known instrumental and within 24 hours of the song being out, it really blew up on social media and radio. So we made a decision to make an original version with an instrumental of our own and did that within 24 hours, and seven days later the new song was released. We were just having fun, no real inspiration needed for the record. 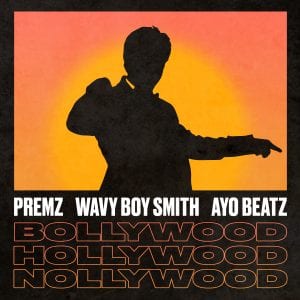 What can we expect next from you?
I will be dropping my second album this year, and these two records are from the project. I will release one more single and then the project will come out in full.

Do you have a musical master plan or are you just following your instincts?
There is always a plan, but I have learned that you have to be fluid. Not everything works out the way you may have imagined, but it doesn’t mean that it’s a bad thing – you just have to be ready to pivot and keep moving.

What is the biggest challenge you face as an independent artist?
I guess the biggest challenge is meeting your own expectations. I put 200 per cent of me into my art and I’m my biggest critic, so I have to make sure the music is perfect before the world hears it. I don’t worry so much about releasing it. I put the music out there, and if people love it, great, if they don’t, maybe they do next time.

What inspires you?
Life! I write about what I live and my experiences, so everything is an inspiration.

What dominates your playlist?
I am a hip hop head, so a lot of old school hip hop, mixed with classic Bollywood songs topped with some bhangra.

Who is your own musical hero?
It has to be 50 Cent. What he has done throughout his whole career has been amazing. My favourite rapper for sure.

If you could master something new in music, what would it be?
I would love to be able to play the piano. It’s a beautiful instrument to play. Maybe in the future I’ll get some lessons.

Why should we pick up your new single?
If you love hip hop and rap music, and want to hear something authentic then this single is for you.

Why do you love music?
So many reasons! In many ways, music saved me. Throughout any moment or emotion I feel, music is the answer. Simply put, music is what feelings sound like. And for me, it’s my way of feeling something or getting across a feeling through my music.