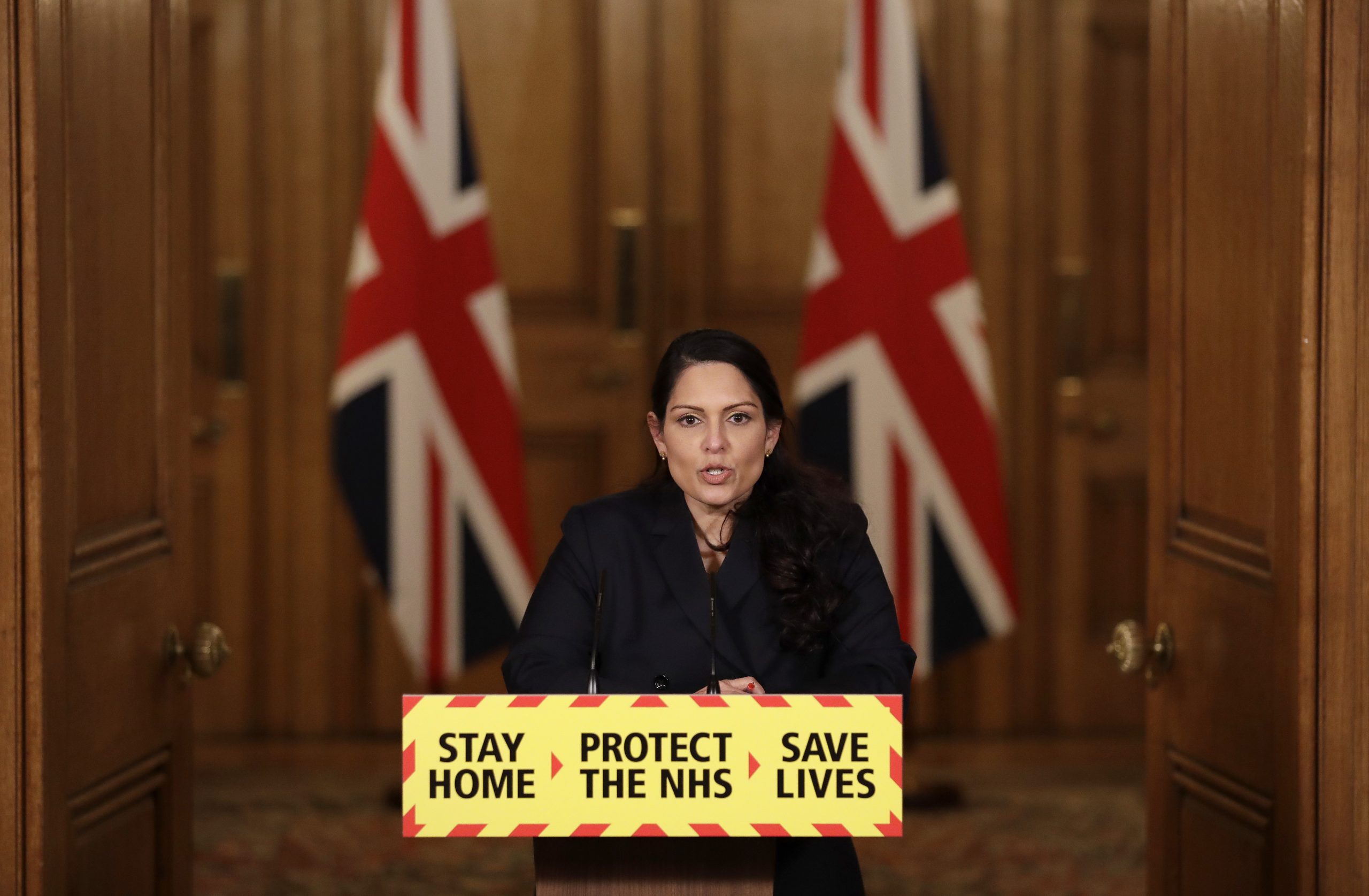 BRITISH home secretary will now have powers to impose visa penalties on countries who do not take back failed asylum seekers and foreign criminals.

Priti Patel could now be able to suspend visa applications from those countries, impose a £190 surcharge on their applications or increase visa processing time.

The Times reported that the UK has difficulty sending back nationals to Eritrea, Gambia and Bangladesh, also India and Pakistan.

However, Pakistan is expected to get exemption because “much bigger things are at stake” including security and counterterrorism partnerships. Similar has been the case with India because of a migration and mobility deal struck with India, which includes exemption from visa penalties.

Next week, the MPs are expected to debate amendments to the Nationality and Borders Bill, where the asylum laws will be debated. The powers will bring an overhaul to the visa service including study, work, visitor and settlemenr visas.

The bill will also include new age assessment techniques to crack down on adult asylum seekers posing as children. Patel has sanctioned X-rays of forearm bones and DNA analysis such as methylation, which are believed to be accurate ways of finding out age.

“The UK has a proud history of being open to the world but we rightly expect our international partners to work with us to remove those who have no right to be in the UK… It is unfair on UK citizens and taxpayers that pressure is put on our public services by foreign nationals with no legal right to be here,” Patel was quoted as saying.