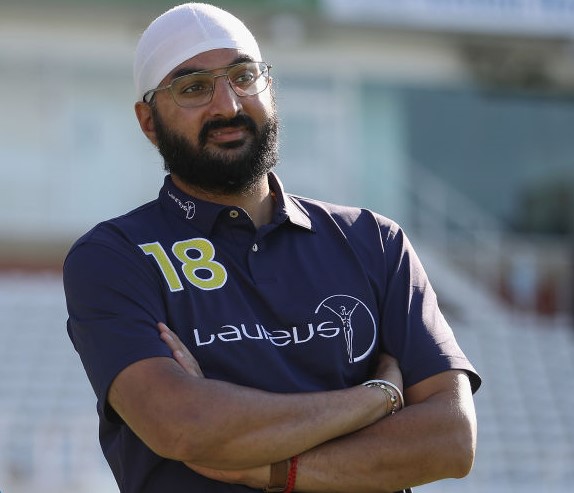 Former England spinner Monty Panesar has been appointed as a talent-spotter by English county side Middlesex, it was announced Tuesday.

Middlesex will look to Panesar, a veteran of 50 Tests, to develop talent in the inner city boroughs of the capital as he nominates players for the county’s Under-10, Under-12 and Under-14 teams.

“To be able to attract someone of Monty Panesar’s calibre and experience to the role speaks for itself,” said Middlesex’s assistant head of youth cricket Mark Lane.

Panesar, who is himself of Asian origin, has recently called for genuine dialogue as English cricket confronts an emerging racism scandal sparked by former Yorkshire player Azeem Rafiq’s revelations of discrimination while he played for the Leeds-based county.

“Dialogue is now really important,” the 39-year-old told the Daily Telegraph. “It can’t be a box-ticking exercise where players don’t want to open up. That is when the culture in the team becomes really rotten.”