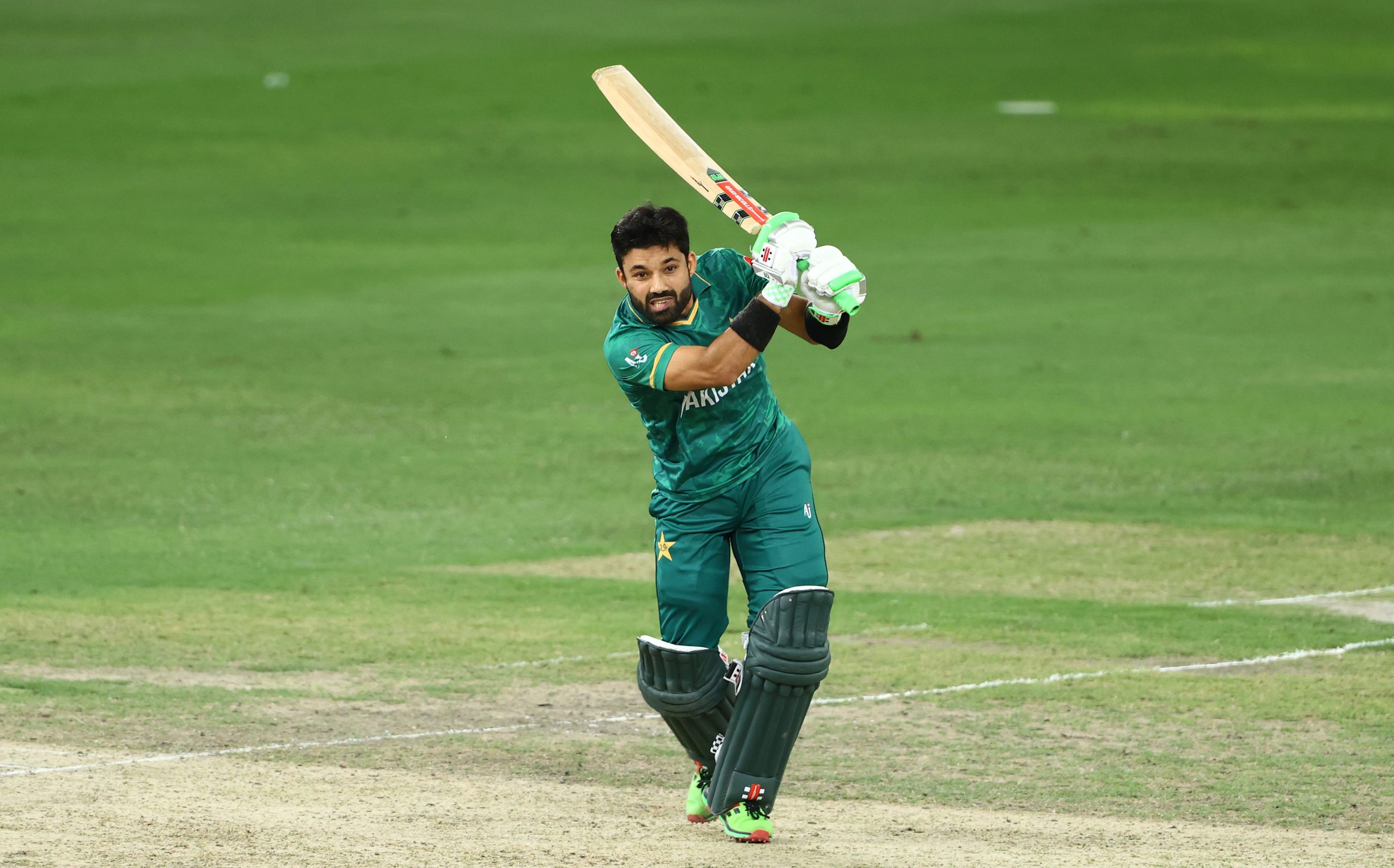 Pakistan wicketkeeper-batsman Mohammad Rizwan said Monday he was feeling well after a spell in intensive care for a chest infection and would begin training for a series in Bangladesh.

Rizwan made a miraculous recovery last week after two days in hospital to turn in a headline-grabbing performance in the ICC Twenty20 World Cup in the UAE where he top-scored with 67 in the semi-final against Australia.

He finished the tournament with 281 runs, the third-highest among all batsmen, despite missing out on the final after Pakistan’s heartbreaking five-wicket loss to the eventual winners.

His exploits in the tournament took his tally to 1,033 in 2021, making him the first man to score over 1,000 runs in a calendar year in Twenty20 internationals.

“I’m happy that I have scored the most runs in the calendar year. But I’m more delighted that I was able to secure this record for my country,” Rizwan told reporters in Dhaka.

Rizwan, who scored 1,743 runs in all Twenty20s in 2021, also a calendar year record, now has the chance to add a few more runs to his tally as Pakistan take on Bangladesh in a three-match series starting on Friday in Dhaka.

He struggled in the early years of his Twenty20 international career averaging just four runs in 2016 and 14.80 in 2019.

But he showed promise in 2020 by scoring his maiden fifty against New Zealand in December before realising his full potential this year.

The second and third Twenty20 internationals against Bangladesh will be held on November 20 and 22, also in Dhaka.

The matches will be day-night games, with fans returning to the gallery in Bangladesh for the first time since March 2020.