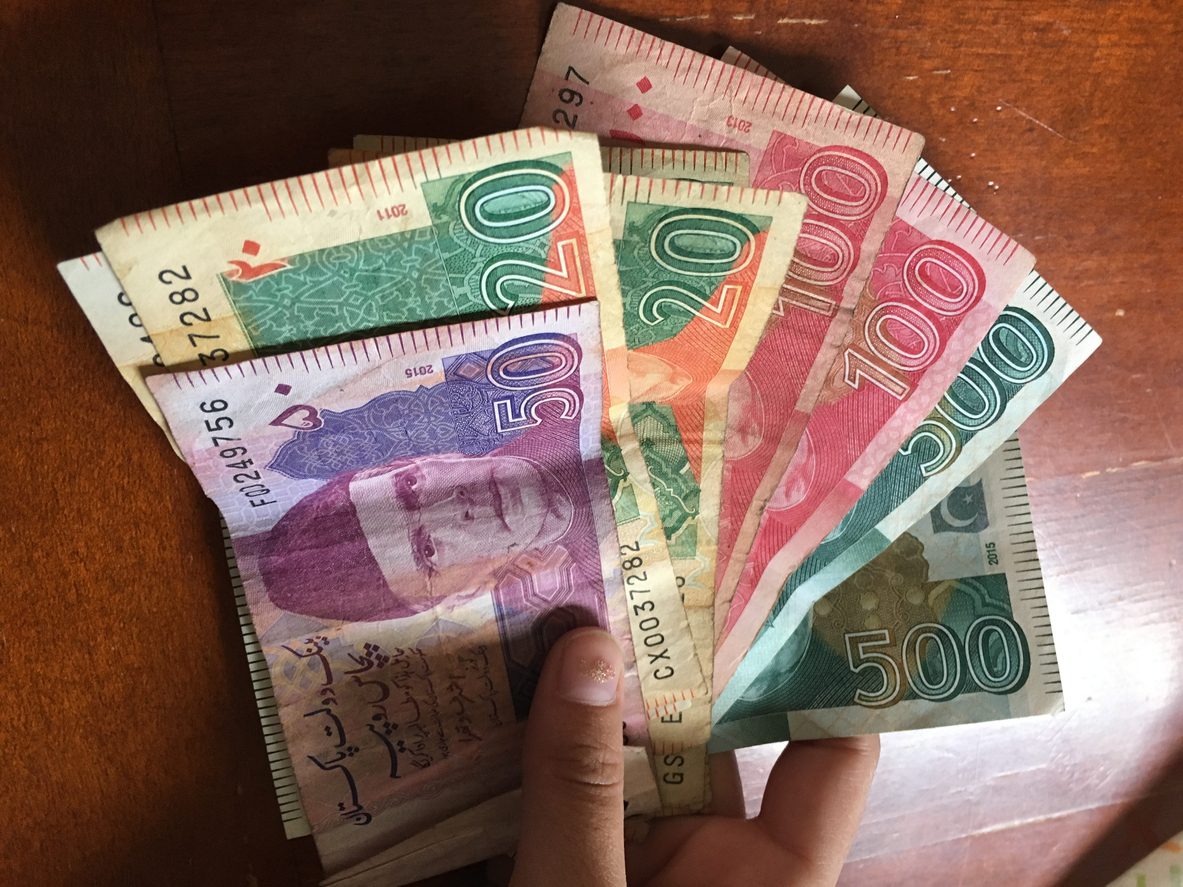 REMITTANCES from Pakistani workers employed abroad rose to a record monthly high of $2.8 billion in April, 56 per cent higher than a year earlier, the central bank said on Tuesday (18).

On a cumulative basis, remittances also surpassed the previous record.

Remittances were $2.7bn in March which exceeded $2bn for the 10th consecutive month.

Proactive policy measures by the government and State Bank to encourage more inflows through banking channels, curtailed cross border travel due to the pandemic, and Eid holiday-related inflows contributed to the record levels of remittances this year, the central bank said.

“I have always believed overseas Pakistanis to be our greatest asset,” prime minister Imran Khan said on Twitter.

The inflows came mainly from Saudi Arabia, at $6.4bn, the United Arab Emirates, $5.1bn, Britain, $3.3bn, and the US, $2.2bn, the central bank said, referring to cumulative figures.