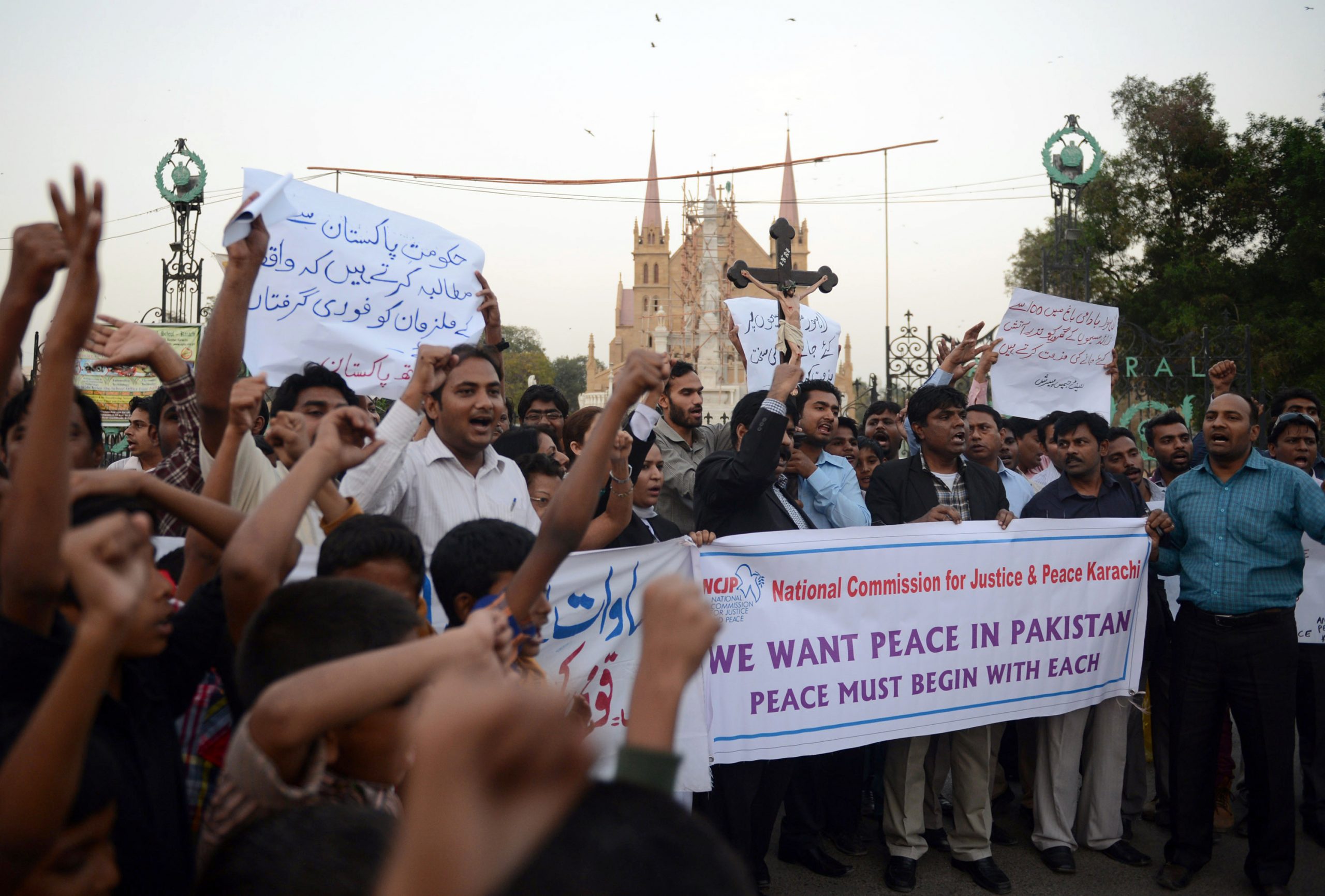 Pakistani Christians shout slogans during a protest against the attack on the homes of members of the Christian community by Muslim demonstrators, in Karachi on March 9, 2013. (Photo credit ASIF HASSAN/AFP via Getty Images)

A Pakistani court has overturned the 2014 conviction of a Christian man sentenced to death for blasphemy in a case that prompted a mob to set churches and hundreds of homes ablaze.

Sawan Masih, a sanitation worker and father of three, was first arrested in 2013 in the eastern city of Lahore on charges of insulting the Prophet Muhammad.

Following his arrest, a mob set his home on fire, along with two churches and about 150 homes in Lahore’s Christian neighbourhood of Joseph Colony.

Such allegations are explosive in Pakistan and often result in furious outcries across the ultra-conservative Islamic republic.

The country’s strict blasphemy laws are disproportionately used against religious minorities including the Christian community and critics contend they are frequently abused to settle personal scores.

Masih was sentenced to death in 2014 despite protesting his innocence. He claimed the blasphemy allegations were part of a plot by local iron traders who wanted to take over the Joseph Colony land.

“We’ve paid a high price for this acquittal… who will return these seven years of Masih’s life?” he added.

An anti-terrorism court previously acquitted all those accused of involvement in the Christian neighbourhood mob attack, for “want of evidence”.

A Pakistani man last week told AFP that he was proud of his son who had confessed to a stabbing attack outside the former offices of satirical magazine Charlie Hebdo in Paris in response to the publication of cartoons depicting the Prophet.

And last month a lower court in Lahore sentenced another Christian man to death after convicting him of sending text messages containing content deemed to be blasphemous.

In late 2018, the Supreme Court of Pakistan upheld the acquittal of Asia Bibi, a Christian woman accused of blasphemy, sparking days of violent protests across the country.

Up to 80 people are known to be imprisoned in Pakistan on blasphemy charges — half of whom face life in prison or the death penalty — according to the US Commission on International Religious Freedom. 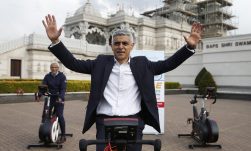 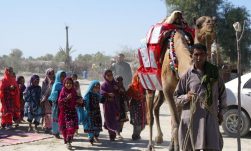 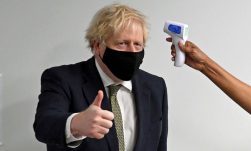