Pakistan to ‘step up counter-terror cooperation with China’ 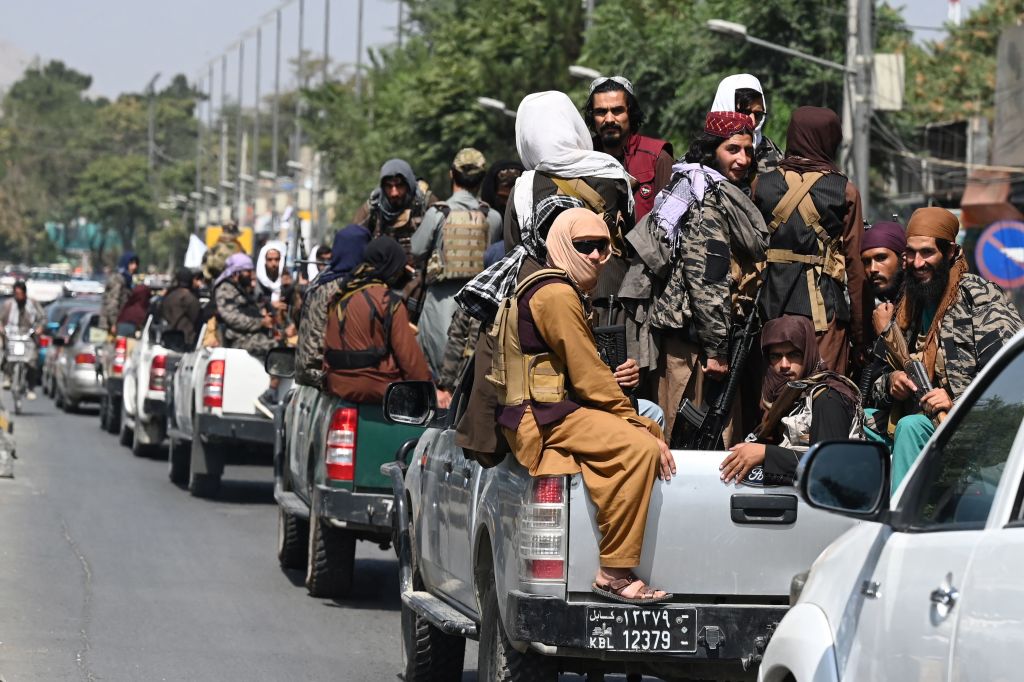 A convoy of Taliban fighters patrol along a street in Kabul on September 2, 2021. (Photo by AAMIR QURESHI/AFP via Getty Images)

PAKISTAN remains cognizant of the threats posed by various terror groups operating from Afghanistan and it will strengthen intelligence sharing, counter-terrorism cooperation with China post-US withdrawal, the country’s envoy to China has said.

The Taliban seized power in Afghanistan on August 15, two weeks before the US was set to complete its troop withdrawal after a costly two-decade war. This forced Afghan president Ashraf Ghani to flee the country to the UAE.

“We continue to work through existing mechanisms to build capacities, share intelligence, and coordinate our efforts. In view of the emerging challenges and threats, the two countries would enhance and strengthen the existing cooperation and coordination,” he said.

Since the Taliban seized power in Afghanistan last month, China which is closely coordinating with Pakistan on formulating its Afghanistan policy has asked the militant group not to let the war-ravaged country become a haven for terrorist groups like in its previous tenure two decades ago.

Primarily, China which hosted a Taliban delegation in July and later established first diplomatic contacts with the group after it took control of the country last month, is insisting that the Afghan group should not allow the Uygur Muslim militant outfit in the volatile Xinjiang province to function from Afghanistan.

A recent UN report said hundreds of militants of the ETIM fighting for the independence of Xinjiang converged at Afghanistan’s Badakhshan province which borders Xinjiang.

The report also said militants of ISIS, Al-Qaeda and TTP, which has been waging an insurgency against Pakistan especially in its tribal areas, regrouped in the run-up to the Taliban’s offensive culminating in its sudden takeover of power in Kabul following the collapse of the Afghan army.

China on Tuesday (31) asked the Taliban to form an open, inclusive government that follows moderate policies to get international recognition.