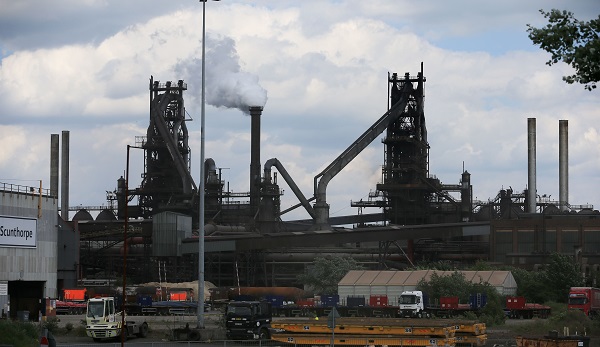 PAKISTAN is likely to face LNG shortage during September-October as the government failed to purchase eight spot cargoes for the said period, The News reported.

State-owned Pakistan LNG Limited (PLL) had floated a tender for purchase of eight LNG spot cargoes, four each for September and October.

However, it cancelled the tender due to higher-than-expected rates.

The company has not revealed the details of the bids it received.

Earlier this week, a gas-cum-electricity crisis had hit the country because of dry docking of FSRU at the Engro LNG Terminal, annual turnaround of a gas field in Sindh, and low hydel generation from the Tarbela Dam.

Currently, global LNG market is too bullish, which has driven its prices higher Petroleum Division officials told The News.

However, the government would continue to monitor global prices and will re-tender LNG cargoes for September and October in case prices ease, the officials said.

In case the international LNG prices do not reduce, the government will be forced to procure more furnace oil and diesel to run power plants, to generate the electricity and to scale down the power crisis that is anticipated in September and October, the report said.