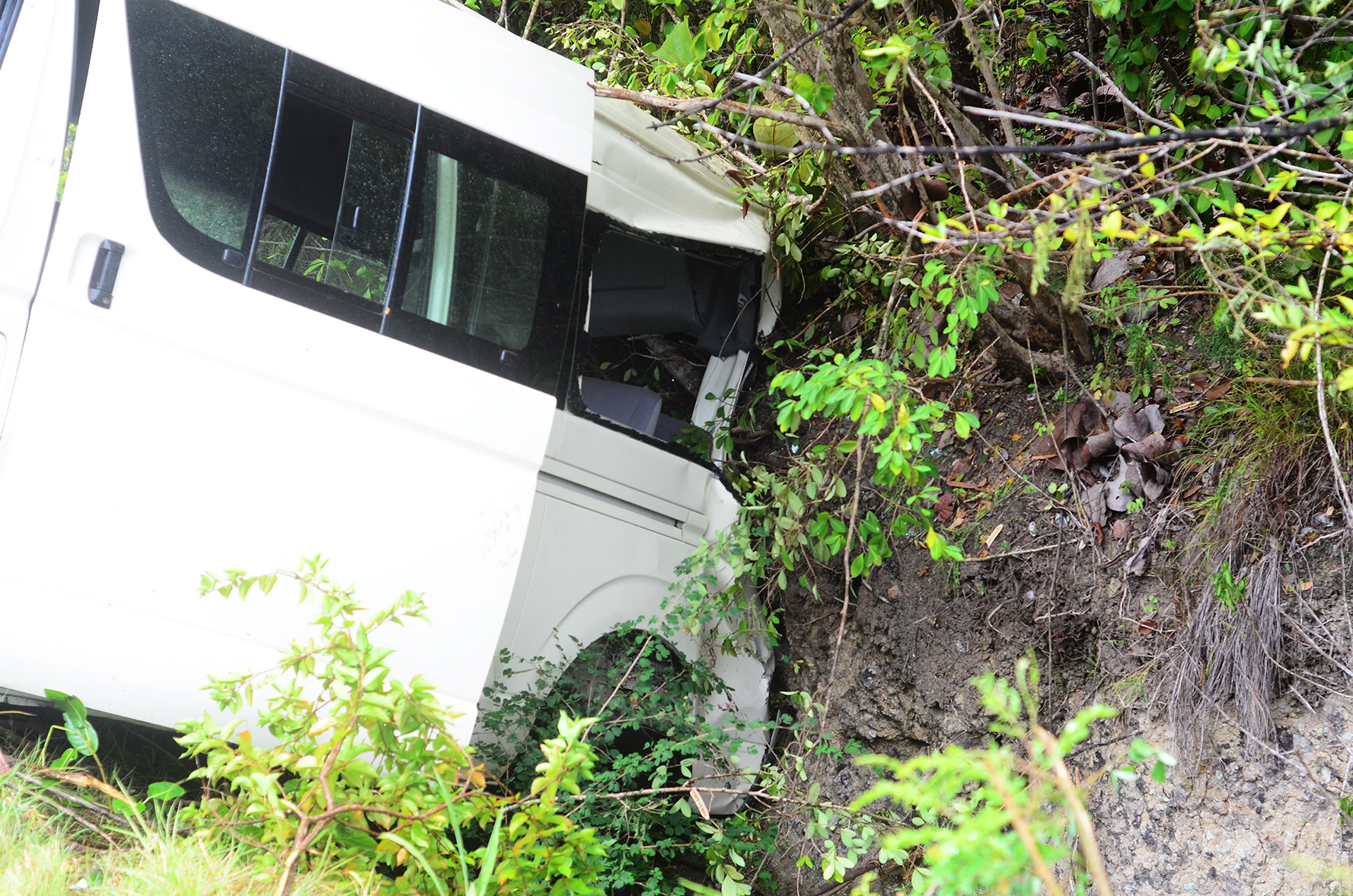 AT LEAST 30 people were killed on Monday (19) when a bus packed with people heading home for Eid al-Adha holidays in Pakistan crashed into a truck, officials said.

The accident happened around 100 kilometres (60 miles) from Multan, in Punjab province when the bus was on its way from Sialkot to Rajanpur.

Government official Shezad ul-Islam said 40 people were injured in the accident, and the death toll was likely to rise as some were in critical conditions.

Dera Ghazi Khan commissioner Irshad Ahmed said rescue officials reached the site soon after the accident, adding that dead bodies and the injured were being shifted to the local government hospital. Four of the injured were in critical conditions, Dawn said citing the hospital management.

Interior minister Sheikh Rashid said the incident was nothing less than a “calamity” for people going back home for the Eid holidays.

“May God raise the dead to a higher level in Paradise [and] give the family the courage to bear the trauma,” he tweeted.

Eid al-Adha is one of the biggest celebrations on the Muslim calendar when families slaughter animals and share the meat with the poor.

A large number of people have been crossing the country in recent days to return home to their families.