Mina Chowdhury, 45, who owned Meras clinic in Glasgow, was found guilty of misconduct by the Medical Practitioners Tribunal Services. 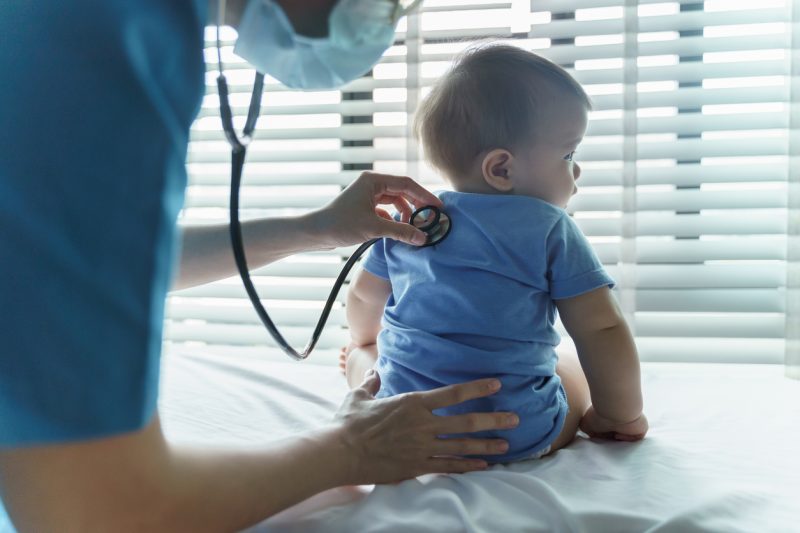 A Glasgow paediatrician has been struck off the medical register for misdiagnosing children with cancer to scare parents into paying for expensive private treatment, media reports said.

Mina Chowdhury, 45, who owned Meras clinic in Glasgow, was found guilty of misconduct by the Medical Practitioners Tribunal Services, upon referral from the General Medical Council. He was suspended and the hearing reconvened in January 2022.

His behaviour was found to be ‘dishonest’ and ‘financially motivated’ by the tribunal.

According to reports, Dr Chowdhury told families their children had cancerous conditions and then recommended expensive tests in London without referring to the NHS.

He was qualified in 1998 from Glasgow University and held many posts before becoming a full-time consultant at NHS Forth Valley in 2013.

A report in Galsgowlive said that the doctor informed a 15-month-old child’s parents that they had a lump in her leg which was a “soft tissue sarcoma”.

He urged the family to consult a doctor in London who could arrange for her to get an ultrasound scan, MRI and biopsy within a couple of days.

He allegedly told them that going to NHS ‘will be confusing’.

In another incident, he told a 30-month-old boy’s mother that the result of a test result could be due to ‘blood cancer or lymphoma’ and suggested the treatment in London, as echocardiograms could not be performed on children in Scotland.

During a consultation with a third teenage patient, he told the girl’s mother that she had a ‘neuroblastoma in her stomach which could spread if left untreated’.

The tribunal ruled that his actions were financially motivated. He has 28 days to appeal his sanction.