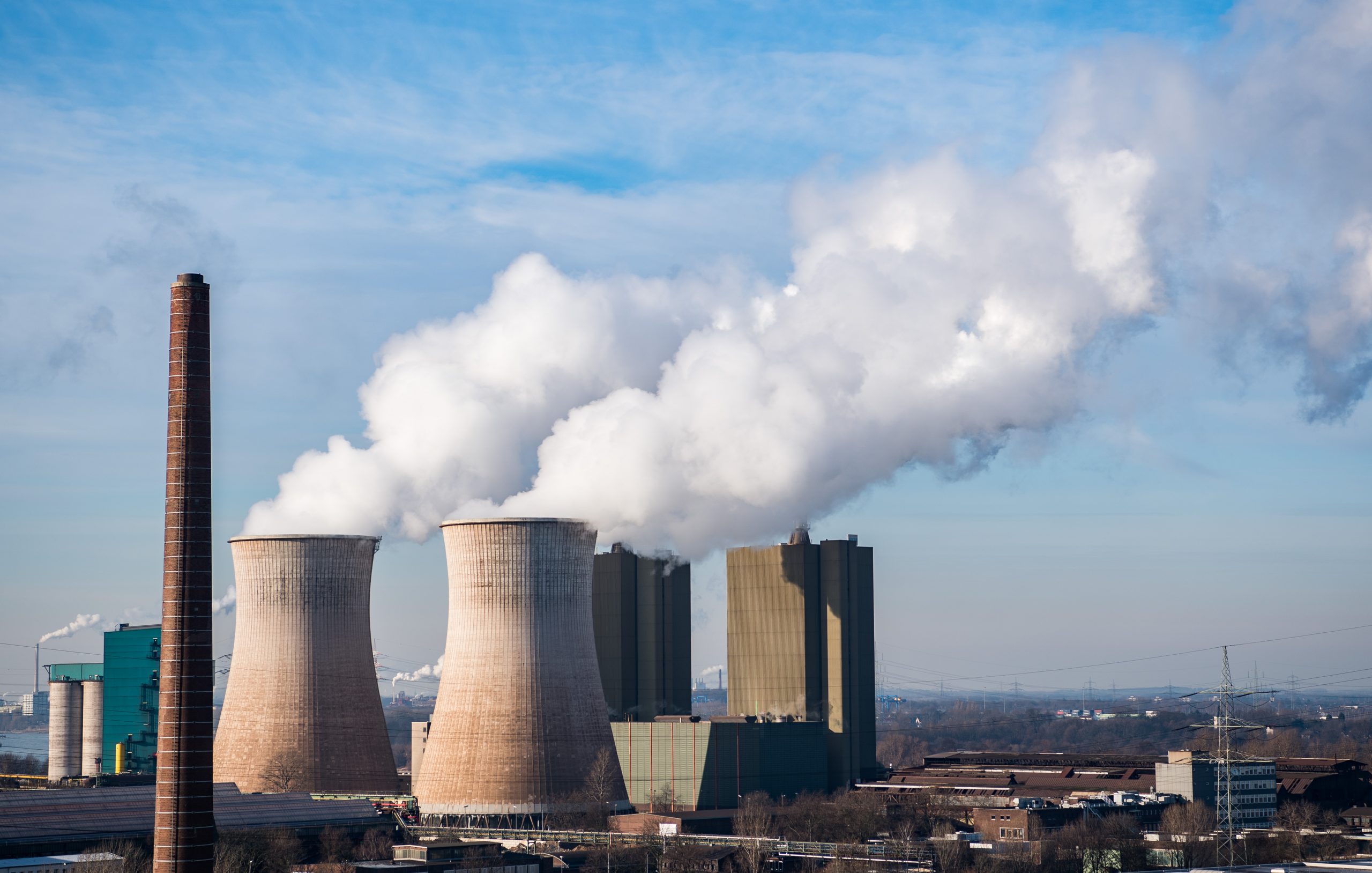 GOVERNMENTS and companies across the world are “hiding behind unreliable, unproven and unrealistic carbon removal schemes” in a bid to meet targets, Oxfam, a confederation of 20 independent charitable organisations, said in a report.

The report, titled “Tightening the Net” has come in the wake of global attempts to achieve net zero carbon emissions by 2050.

“At the same time, they (governments and companies) are failing to cut emissions quickly or deeply enough to avert catastrophic climate breakdown. Their sudden rush of ‘net zero’ promises are over-relying on vast swathes of land to plant trees in order to remove greenhouse gases from the atmosphere,” the report said.

Achieving net zero would mean emissions that can’t be stemmed by clean technology in 2050 will either be buried using carbon capture and storage, or soaked up by plants and soils.

It would also mean phasing out the internal combustion engine and steep increase in renewable energy technologies, such as wind and solar.

Nafkote Dabi, climate change lead for Oxfam International, said: “’Net zero’ should be based on ‘real zero’ targets that require drastic and genuine cuts in emissions, phasing out fossil fuels and investing in clean energy and supply chains. Instead, too many ‘net zero’ commitments provide a fig leaf for climate inaction. They are a dangerous gamble with our planet’s future.”

The charity organization recently reported that global food prices have risen by 40 per cent in the past year, which has contributed to 20 million more people falling into catastrophic conditions of hunger and a six-fold increase in famine-like conditions.

If used at scale, land-based carbon removal methods such as mass tree planting could see global food prices surging by 80 per cent by 2050.

It calculated that the total amount of land required for planned carbon removal could be five times the size of India, or the equivalent of all the farmland in the world.

Oxfam analysed the net zero targets of four of the world’s largest oil and gas producers: Shell, BP, Total Energies and ENI. The researchers found that their net zero plans alone could require an area of land twice the size of the UK.

“It’s really worrying that only four companies could use so much of the remaining land available for the world,” Dabi told the BBC.

“If all energy sectors follow the same plan, they would require 500 million hectares of land, which means worsening existing hunger issues in the global south.”

In 2019, the UK government was the first among the G7 nations to commit achieving net zero by 2050. Currently, more than 120 countries, including those in the EU, the US, China and Japan, have pledged to reach net zero by mid-century.

A series of corporate net zero climate commitments have also been made by a range of companies and investors, including British Airways, Unilever, Citigroup and BlackRock.