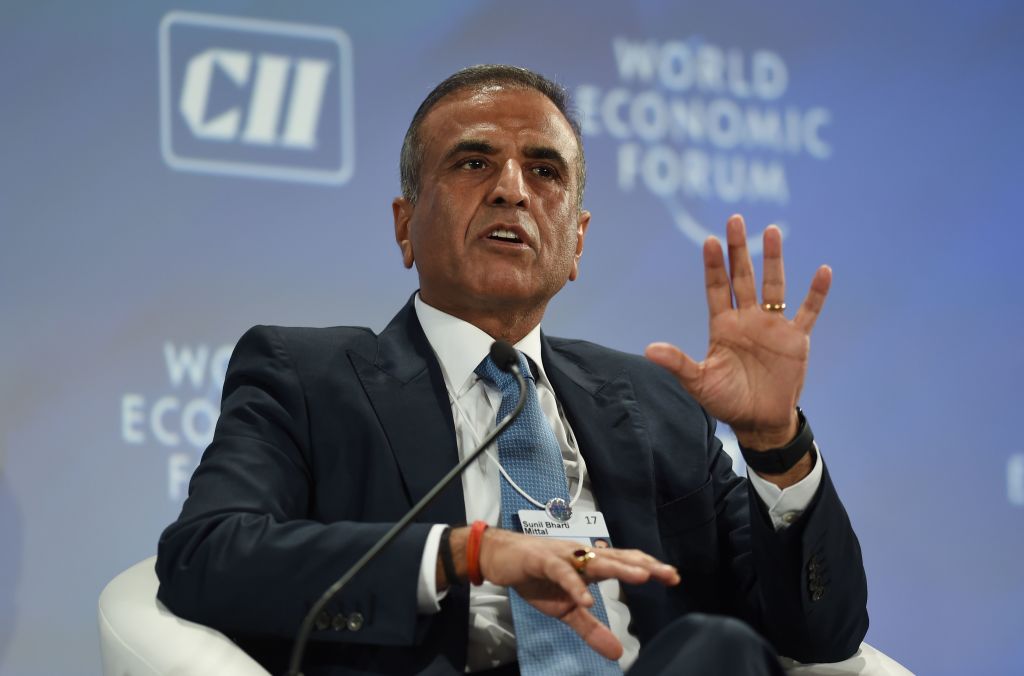 SATELLITE communication company OneWeb has partnered with Saudi Arabia to bring high-speed connectivity to the kingdom.

The agreement also includes a long-term strategic partnership in research and development of future connectivity systems, OneWeb, the second-largest LEO operator in the world with 358 satellites, said in a statement on Tuesday (26).

Neom and OneWeb, the only licensed satellite operator in Saudi Arabia, expect to complete ground infrastructure in 2022 to provide a communication network.

Neom and the new joint venture entity will have exclusive rights to distribute OneWeb’s services in the region for seven years “from the initiation of the LEO satellite network, which is expected to commence in 2023”.

“The partnership will see the deployment of OneWeb’s low earth orbit satellite constellation, which will not only provide the rapid and reliable connectivity to enable Neom’s ecosystem of cognitive technologies but also transform businesses and rural communities in the region where access to fibre-like internet was previously unimaginable,” the statement said.

According to OneWeb’s executive chairman Sunil Bharti Mittal, the agreement exemplifies the model through which the company’s services will reach unconnected or poorly connected regions through cooperation with international governments and local partners.

Mittal’s Bharti Enterprises holds a 38.6 per cent stake in OneWeb while the UK government has a 19.3 per cent shareholding in the company which was rescued from bankruptcy last year.

British investment minister Gerry Grimstone said the joint venture demonstrated that the UK government’s investment in OneWeb continued to be a catalyst for international collaboration while securing jobs at home and driving investment into the UK space sector.”