‘Oh God! No. Definitely not,’ says Sunak on keys to No. 10 as he backs Johnson 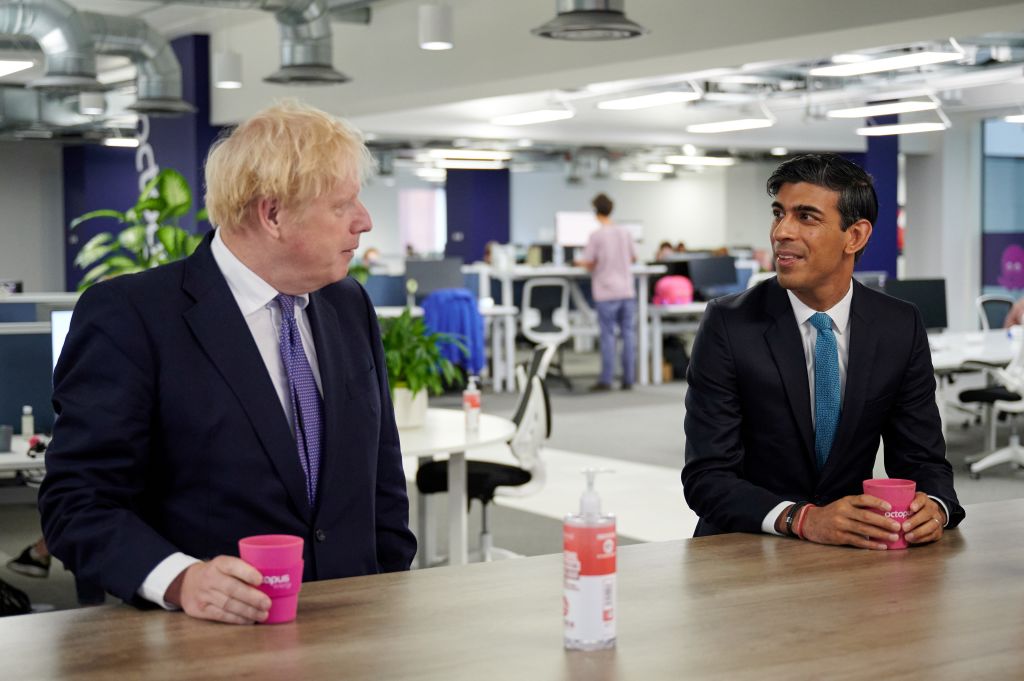 Prime Minister Boris Johnson (L) and Chancellor of the Exchequer Rishi Sunak visit the headquarters of Octopus Energy on October 5, 2020 in London. The visit coincides with the company's plan to create 1,000 new technology jobs across sites in England. (Photo: LEON NEAL/AFP via Getty Images)

RISHI SUNAK on Monday (5) brushed aside talk of his ambitions to replace Prime Minister Boris Johnson.

“Oh God! No. Definitely not,” the chancellor said, chuckling, when asked if he wanted the keys to Number 10 Downing Street.

“Seeing what the prime minister has to deal with — this is job hard enough for me to do.”

Sunak, 40, stressed that the prime minister and he were “personally close”, adding that Johnson called him “Rish”.

“I call him prime minister. He keeps trying to tell me to call him other things… but I just stick with PM,” he said.

Sunak, who moved his young family into his No. 11 Downing Street residence over the summer, said Johnson’s dog Dilyn was “my two daughters’ favourite thing in the world”.

“That has at least staved off me having to get a dog for a little while,” he added.

The chancellor of the exchequer has been portrayed as a leader-in-waiting by some Tory lawmakers and political commentators.

Earlier in the day, however, Sunak offered backing to his beleaguered boss, while vowing to uphold his “sacred responsibility” of rebalancing the books after the pandemic splurge, in a speech to the Conservative Party’s annual conference.

Sunak noted that “difficult trade-offs and decisions” had been forced upon the government as the virus battered Britain.

“We all know he [Johnson] has an ability to connect with people in a way few politicians manage,” he said during the virtual meet. “It is a special and rare quality.

“What the commentators don’t see, the thing I see, is the concern and care he feels for people every day, for the well-being of every person in our country.

“Yes, it’s been difficult, challenges are part of the job, but on the big calls, in the big moments, Boris Johnson has got it right and that is the leadership that we need.”

Sunak has won plaudits for a series of big-spending schemes designed to protect jobs, but his popularity will be tested when it comes to bringing down the sky-high borrowing they have incurred.

“We have a sacred responsibility to future generations to leave the public finances strong, and through careful management of our economy, this Conservative government will always balance the books,” he said.

“If instead we argue there is no limit on what we can spend, that we can simply borrow our way out of any hole, what is the point in us?” he added, warning of “hard choices” ahead.

Sunak also sought to adopt a tone of confident leadership as millions more people submit to local lockdowns to restrict a second wave of the coronavirus.

“Because even if this moment is more difficult than any of you have ever faced, even if it feels like there is no hope, I am telling you that there is, and that the overwhelming might of the British state will be placed at your service,” he said.

He, however, repeated his warning that he would not be able to protect all businesses and jobs.

“We are now seeing our economy go through changes as a result of coronavirus that can’t be ignored,” Sunak said.

Britain is on course for its biggest budget deficit since World War Two, hit by around £200 billion of emergency spending and an expected slump in tax revenues after the economy shrank by 20% in the second quarter.

Noting that public debt has topped £2 trillion, Sunak said the government could not count on its borrowing costs in financial markets staying close to their recent record lows.

“Now that we have so much debt, it doesn’t take a lot for suddenly ‘Yikes’ — we have to come up with X billion pounds a year to pay for higher interest,” he added. 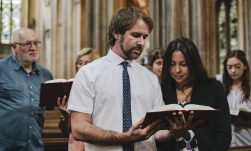 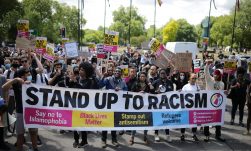 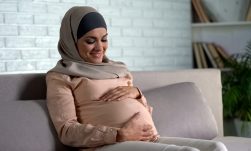