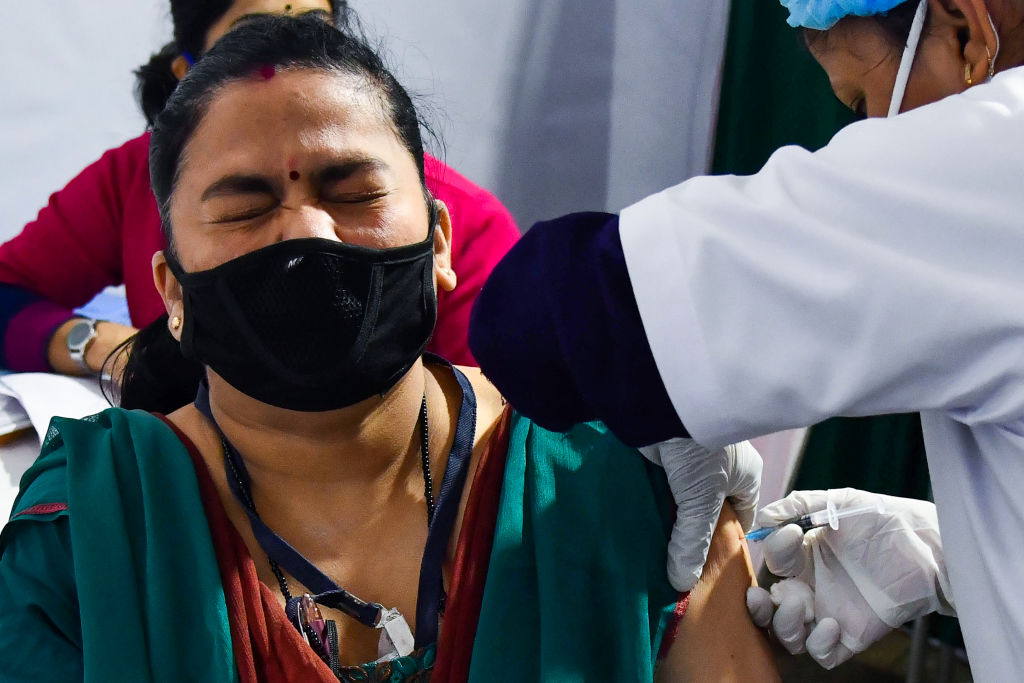 No death due to coronavirus in 19 Indian states

Nineteen states and union territories in India have not reported any death due to COVID-19 in a span of 24 hours, while India’s active cases stood at 146,907 accounting for 1.33 per cent of the total number of infections, the union health ministry said on Wednesday.

A total of 13,742 new cases have been reported in a span of 24 hours, whereas 14,037 recoveries were registered during the same period.

It has led to a net decline of 399 cases in the total active caseload, the ministry said.

Maharashtra reported maximum positive changes with an addition of 298 cases whereas Kerala has recorded maximum negative change with subtraction of 803 cases, the ministry stated.

In the past one week, 12 states have reported more than 100 average daily new cases.

Kerala and Maharashtra reported more than 4,000 average daily new cases in the past week, the ministry said.

Till February 24 morning, the vaccination coverage in India was 12,165,598 through 254,356 sessions, according to a provisional report.

The second dose of COVID-19 vaccination started on February 13 for those beneficiaries who have completed 28 days after receipt of the 1st dose.

The ministry said 12 states and UTs have administered more than 75 per cent of the registered healthcare workers (HCWs).

Ten states and UTs have vaccinated more than 60 per cent of registered FLWs.

The gap between total recovered cases and the active cases is constantly rising and stands at 10,579,795 as on date.

The ministry said 86.26 per cent of the new recovered cases are observed to be concentrated in six states.

Maharashtra has reported the maximum number of single-day recoveries with 5,869 newly recovered cases, while 4,823 people recovered in Kerala in a span of 24 hours, followed by 453 in Tamil Nadu.

The ministry said 86.15 per cent of the new cases are from six states. Maharashtra continues to report the highest daily new cases at 6,218. 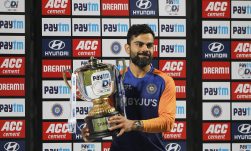 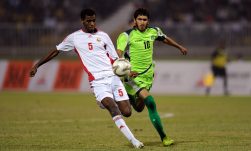 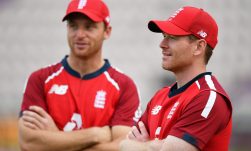