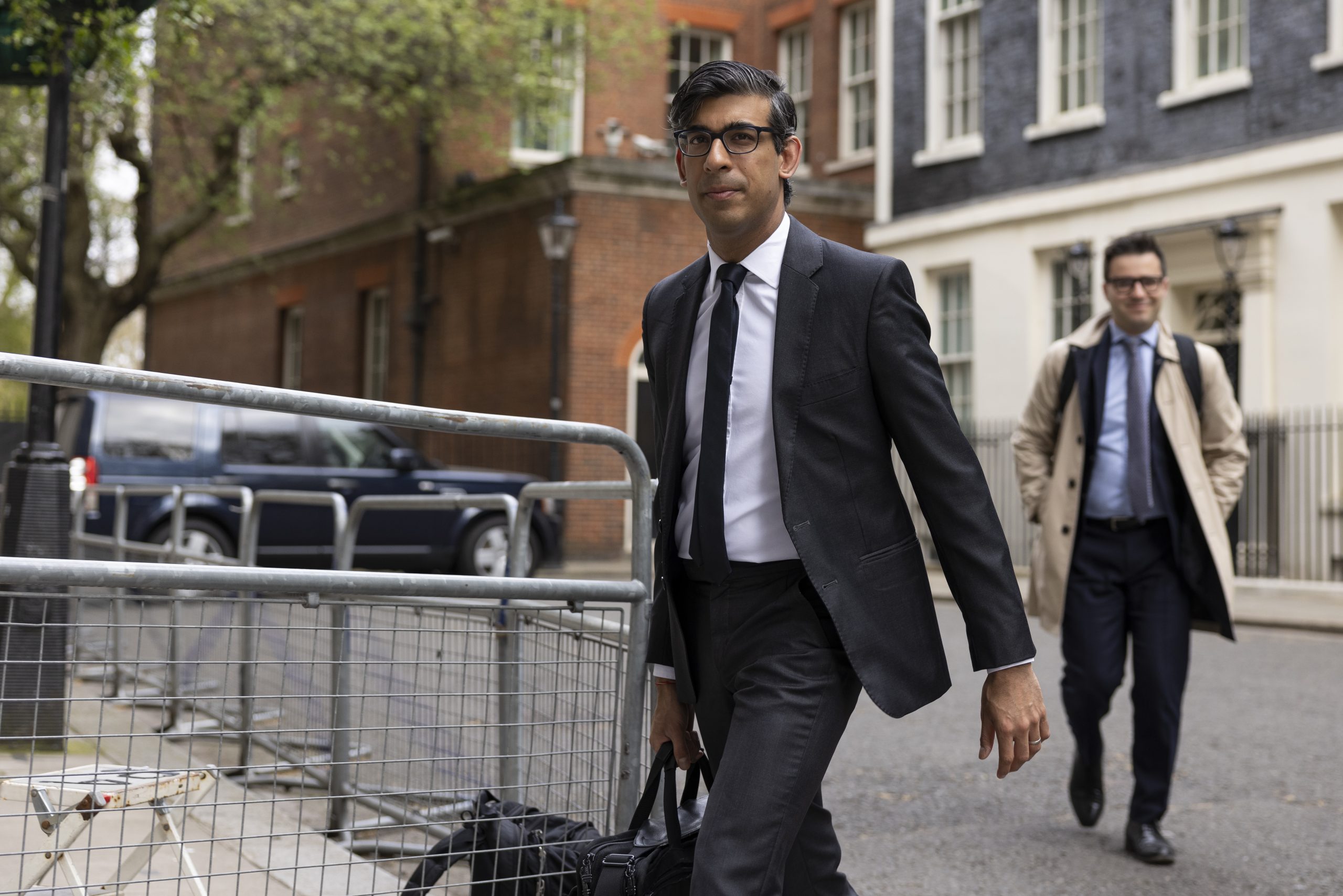 DEMANDS from businesses to extend the furlough scheme are said to be rejected by UK exchequer Rishi Sunak, claim media reports, saying that the timetable for gradually withdrawing furlough will remain unaltered.

The Chancellor reportedly will continue to wind down the wage support scheme from the start of next month, even though prime minister Boris Johnson is set to delay the expected end of lockdown in England by a month.

Earlier this year, Sunak announced that the Treasury would stop subsidising 80 per cent of the salaries of people not at work in phased withdrawal with the government’s contribution dropping down to 70 per cent while 10 per cent being paid by the employer. The scheme is set to end in September this year.

Business groups including the British Chamber of Commerce urged the Chancellor on Sunday (13) to delay the wind down if the lockdown is being extended, with hospitality chiefs claiming as many as 200,000 jobs at risk.

But sources close to Sunak insisted the timetable for gradually withdrawing furlough will remain the same, Daily Mail reported, saying that by extending support to the end of September, the Treasury had already “gone long” in case there was any delay to reopening.

The government currently pays 80 per cent of wages up to £2,500 a month for people on the Coronavirus Job Retention Scheme, colloquially known as furlough, with employers having to pick up a further 10 per cent or let the employee go.

As per plans, in August and September, the government will further cut its support to 60 per cent up to £1,875 and employers will be asked to up their contributions to 20 per cent. After September the scheme is planned to end altogether.

Sunak is also said to be resisting calls to extend the business rates holiday that is also due to start being withdrawn at the end of the month.

Retail, hospitality and leisure premises have been helped with a 100 per cent relief since last March when the lockdowns first began. The government is due to reduce the relief to 66 per cent from July 1 and it will remain in place until the end of March next year while trade bodies have been calling Sunak to keep the full relief in place for a further three months until the start of October.