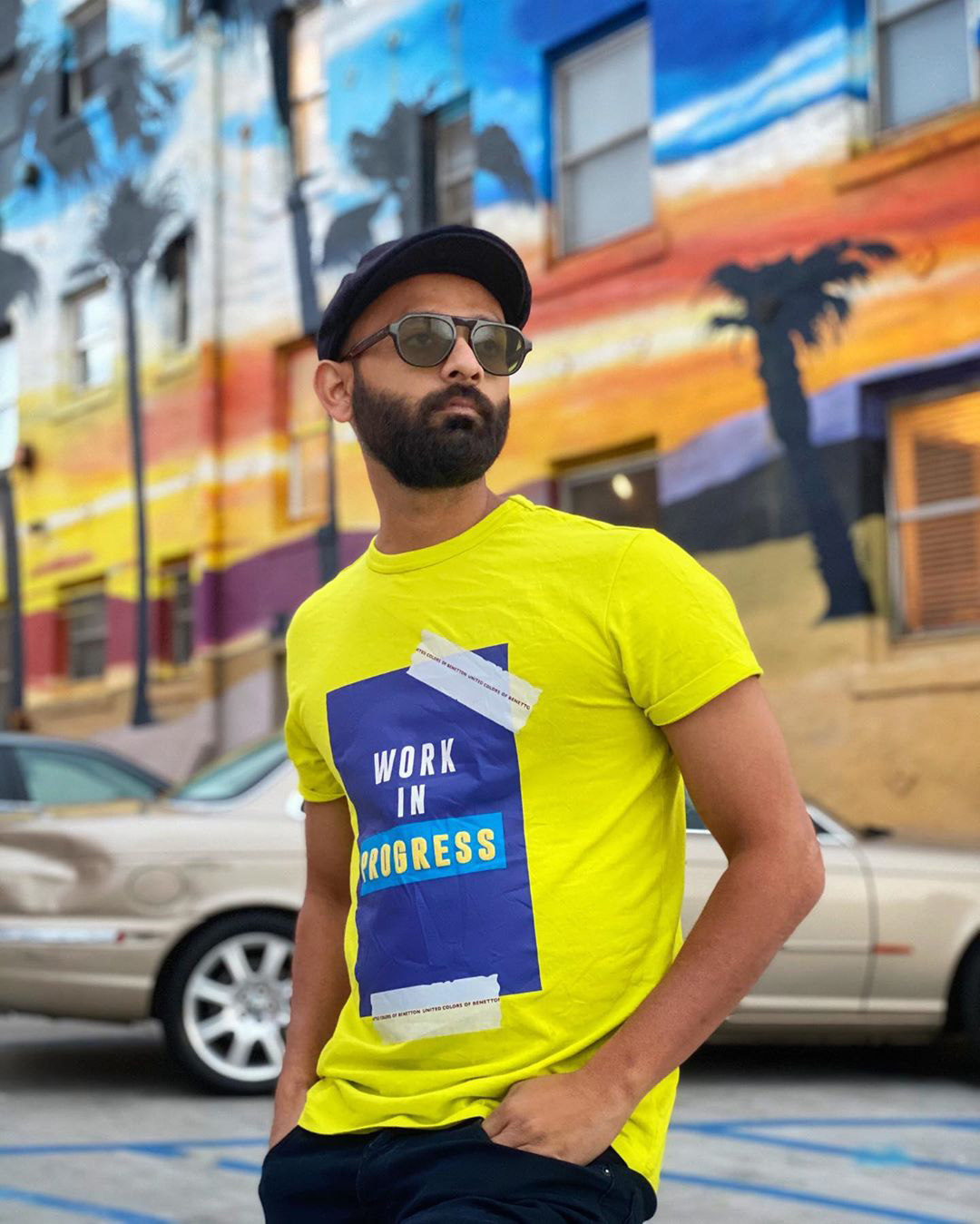 CONTENT  creators in India are becoming bigger than many frontline celebrities and most have inspiring stories of coming from obscurity to suddenly gaining millions of followers worldwide.

Nikunj Lotia, also known as Nick from BeYouNick, has gone from making short prank videos at college to working as a bartender to becoming a huge star online with over 8.5 million subscribers on digital platforms. His comic videos with a twist have entertained millions globally and led him towards collaborating with many major stars, including Madhuri Dixit, Vidya Balan, Varun Dhawan, Alia Bhatt, Rajkumar Rao, Ayushmann Khurrana, the Mumbai Indians cricket team and many more. He is also now on the path of starting a successful food venture in Los Angeles and has done brand collaborations with big names like Tinder, OPPO, KIA Motors and Gillette. Most recently, he shared the Creator Spotlight video for YouTube Originals where he showed a glimpse into his content creation journey over the years. With a strong following on platforms like Instagram and YouTube, he looks unstoppable.

Eastern Eye caught up with Mumbai-based Nick to discuss his impressive online rise, ambitious future plans, how being bullied inspired him and advice he would give those wanting to follow in his footsteps.

Tell us about some of the jobs you did when you were starting out and what drew you towards content creation?
I have done many odd jobs. I have worked at a cyber-café, as a bartender earning `350 a day, and even at a call centre. I pursued higher education alongside by taking out a loan. I saw some international creators and got fascinated by them being able to put their interest in a video form and people appreciating it, which drew me towards content creation.

What kept you motivated during your days of struggle?
There is never an easy beginning. We all struggle in our own capacity and capabilities and I believe that struggle leads to strength. Yes, it’s been a lot of effort and commitment, but it’s been fun. The only struggle I used to face on a daily basis was travelling from Dombivali to Bandra/Andheri. My community from the start has been a huge support, along with my friends and family always being the best motivation a guy can ask for.

Did you imagine being so successful?
I started off doing the type of content I knew I wanted to put out there and also what the audience my age can relate to, so I never thought of being successful but to be consistent with my content. I’ve come a long way but there’s still a lot on my road to success.

What has been the biggest highlight in your journey so far?
Representing India at the Vidcon US 2019 as one of the leading digital creators from India and being the only Indian creator at the World Influencer Awards. Also, gifting my car to one of my oldest friends was special.

Which celebrities have you most enjoyed collaborating with?
There are many but my all-time favourites are Jackie Shroff, Ayushmann Khurrana, Just Sul, Vidya Balan, Madhuri Dixit and Rajkummar Rao.

What connected you to comedy?
I never aimed at becoming a performer, but I did put up a lot of mischief back when I was a teenager. When I started, being a YouTuber, it wasn’t counted as a career. I only did it because it interested me. I was skinny back in school and when people would bully me, I would go home exasperated and think of good comebacks to give the next time. I think this is how I developed a good sense of humour. People think I’m spontaneous, but it is actually the fruit of the 15-20 years of me giving it back to bullies.

Where do you draw inspiration your from?
I just look around. Interesting observations come from everywhere. All I do is add a head and a tail to it. And not to forget, a unique twist! I was the class clown, so I have the habit of making any situation funny. Those two combined are the core in my content game.

Does having millions of subscribers/followers put pressure on you?
Not pressure but having a huge community and following does come with a certain responsibility.

What is the plan going forward?
I aspire to create a market for myself in Hollywood. Los Angeles is a mecca for creators. I want people to enjoy my content everywhere.

Who would you love to work with?
I have collaborated with many people and working with everyone is a unique experience. I am open to life and willing to take up every opportunity it offers.

Who is your own comedy hero?
I grew up watching the classic Govinda-David Dhawan combos. They formed the basis of my entire humour quotient.

What kind of content do you enjoy watching as an audience?
I do not watch much social media content as I want to be as original with my own content as possible. But I do watch a lot of sports, especially football.

What advice would you give aspiring content creators?
Whatever you do, make sure you’re having fun while doing so.