A pharmacy body has called the situation “critical.” 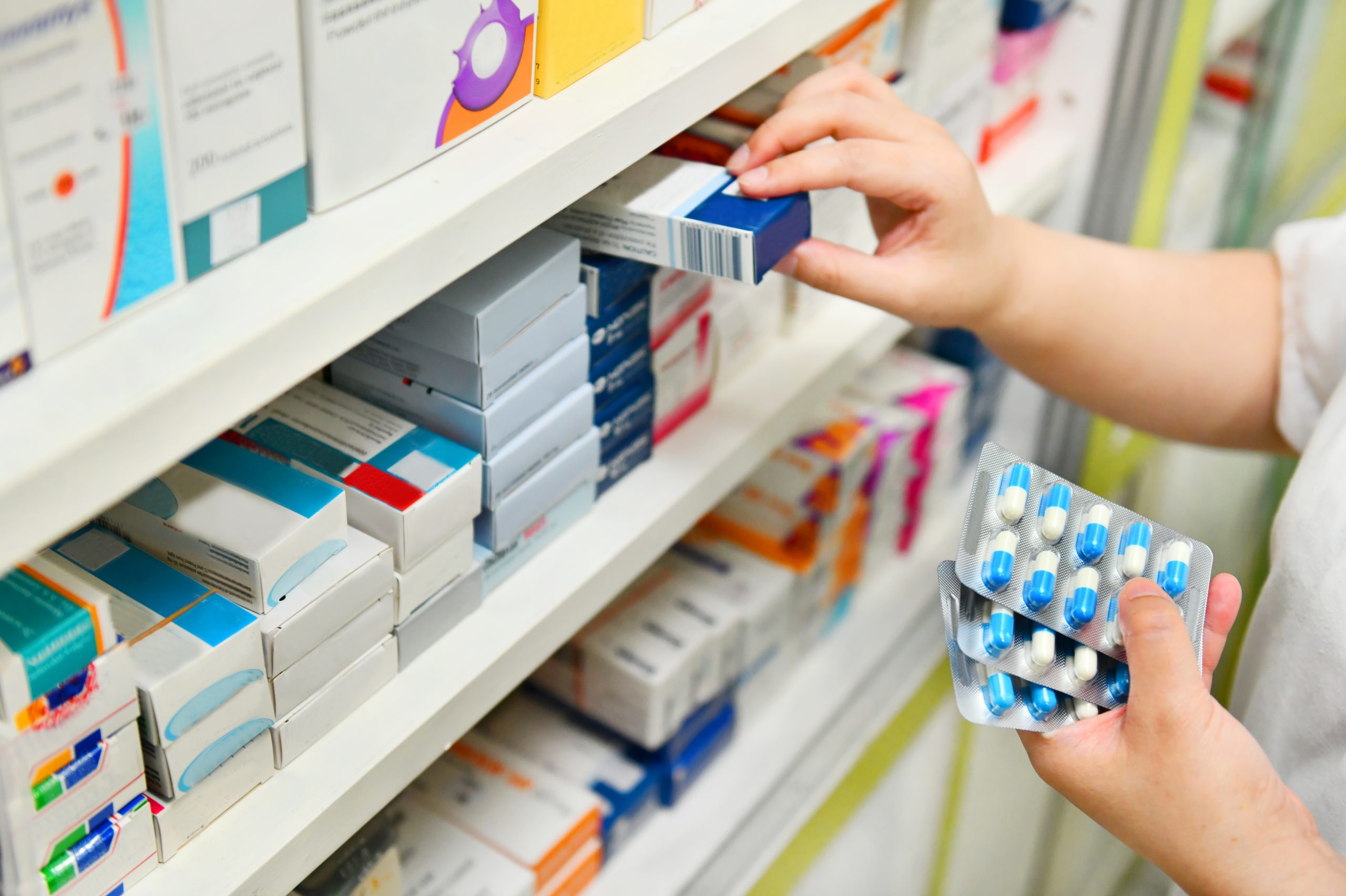 Amid a supply chain crisis, millions of Brits may be left without important medications, as the NHS is reported to face a shortage of medicines, reports The Sun.

Experts have warned that these medications include even antibiotics and painkillers. Also, the conditions which are expected to be impacted by the shortage of medicines include hay fever, Parkinson’s disease, osteoporosis, and dementia.

As there is no sign of supply issues stopping, a pharmacy body has called the situation “critical.”

Though experts had previously warned that the Brits can expect a ‘perfect storm’ with regard to the supply of the most used medicines, the reason for this dire situation is reported to be the increasing costs of raw materials from India and China, said The Sun.

Dr Leyla Hannbeck, chief executive of the Association of Independent Multiple Pharmacies (AIMp) is reported to have said, “Pharmacies are trying as hard as they can to ensure they obtain the medicines for their patients so that no one goes through illegitimate websites to obtain fake products.

“Medicines are not like other products – many patients are dependent on these as lifesaving,” she added.

Pharmacists reportedly told The Sun that medicine shortages are driving up costs – in some cases by almost a shocking 3,000 percent!

According to Ashley Cohen, a pharmacist based in Leeds, the price hike is likely to mean some choose not to buy the medicines in the first place.

“This wild goose chase just makes getting hold of medicines that much more difficult for patients,” he stated.

The Pharmaceutical Services Negotiating Committee (PSNC), which represents all 11,200 pharmacies across the UK, is reported to have said it had become “increasingly concerned” about the “critical” medicines supply issue.

“We are seeing a worrying rate of medicines supply and pricing issues this year,” Mike Dent, PSNC’s director of pharmacy funding, told The Sun.

In addition, earlier this year, women across the country were left without an adequate supply of hormone replacement therapy (HRT) to treat menopause symptoms.

Many are reported to be still struggling. However, last week, UK pharmacies were apparently allowed to distribute certain hormone replacement therapy meds over-the-counter.

Speaking about the scarcity of medicines and the high prices situation, Dent adds, “This may mean some patients are asked to wait a little longer or that an alternative prescription is needed.

“But despite this, we believe most medicines are still reaching patients as normal thanks to the very hard work of pharmacy teams and we would ask members of the public to be patient with them.”