New UK prime minister to be announced on Sept. 5 as tax dominates contest

So far 11 candidates have thrown their hat in the ring to succeed Johnson as leader of the ruling Conservative Party and prime minister. 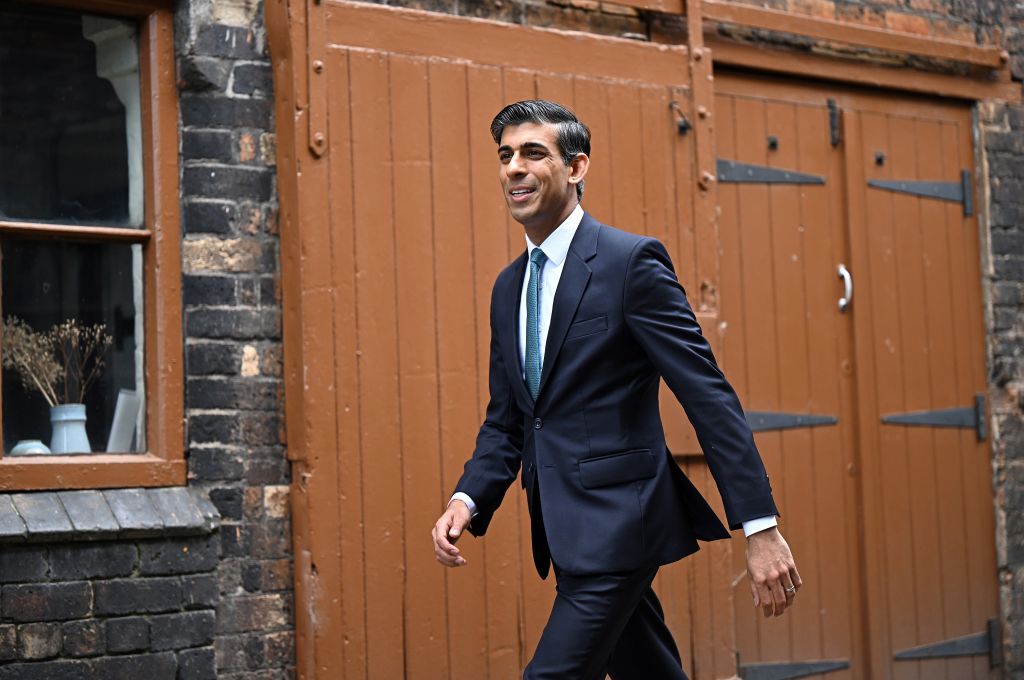 Britain’s new prime minister will be announced on Sept. 5, with the first votes to begin eliminating candidates in a crowded and increasingly unpredictable and divisive contest to replace Boris Johnson coming this week.

So far 11 candidates have thrown their hats in the ring to succeed Johnson as leader of the ruling Conservative Party and prime minister after he quit following a dramatic rebellion by his own lawmakers and ministers after a series of scandals.

The 1922 committee of Conservative members of parliament (MPs) which organises the leadership contest said hopefuls would need at least 20 nominations from the party’s 358 lawmakers to even proceed to the first round of votes on Wednesday.

Anyone who then received less than 30 votes will be eliminated before another vote follows on Thursday. Nearly all the contenders have promised extensive tax cuts to win over the support of their colleagues. Read full story

“I am very keen we get this concluded as smoothly, cleanly, and rapidly as possible,” said Graham Brady, the committee’s chair.

The field will be whittled down to a final two candidates by lawmakers, before a postal ballot of the Conservative Party’s members, who number fewer than 200,000, takes place over the summer.

A poll for the Conservative Home website on Monday found former defence minister Penny Mordaunt was the most popular with members, followed by equalities minister Kemi Badenoch and Rishi Sunak, whose resignation as finance minister helped bring down Johnson.

“There seems to be quite a big field at the moment, a lively contest,” Brady said. “I hope we will have a very constructive contest, but (also) a really good opportunity for a proper, healthy, constructive debate about the future direction of the Conservative Party.”

The battle to secure the top job comes after one of the most tumultuous periods in modern British political history, when more than 50 government ministers and aides quit, denouncing Johnson’s character, integrity and inability to tell the truth.

Former finance minister Sajid Javid, another of the candidates, criticised what he called “poisonous gossip” and “attack memos” delivered by some colleagues over the weekend.

“This isn’t the ‘House of Cards’ or the ‘Game of Thrones’, and the people who are here just because they enjoy the game, they are in the wrong place,” he said. “This is a time for pulling together, not apart.”

The issue of tax cuts was fast becoming the central battle in the race with nearly all of the candidates promising to cut business or personal taxes.

Setting out her pitch, Foreign Secretary Liz Truss, who has held ministerial jobs in a number of government departments including trade, justice and the treasury, said she would reverse the recent rise in National Insurance contributions and signalled a cut to corporation tax.

Fellow contenders Jeremy Hunt and Javid both pledged to cut corporation tax, while Mordaunt has promised to cut fuel duty.

Sunak is the early front-runner, but he is the only candidate who has played down the prospect of imminent tax cuts, saying the adoption of “comforting fairy tales” would leave future generations worse off.

This has prompted his rivals to attack his economic record after the tax burden rose to the highest level since the 1950s. One lawmaker confirmed that a dossier criticising Sunak’s record had been circulating on lawmaker WhatsApp groups.

Nadhim Zahawi, appointed finance minister in the turmoil of last week, said he was also being targeted by rivals after media reports raised questions about the former businessman’s personal finances and tax record.

Whoever wins the leadership race will be faced with a daunting in-tray.

On the issue of immigration, all the main leadership candidates have pledged to keep the government’s policy of sending asylum seekers to Rwanda, showing how the party has moved to the right of the political spectrum in recent years.

Other candidates include the attorney general, Suella Braverman, the chair of parliament’s foreign affairs committee Tom Tugendhat, and the transport secretary Grant Shapps.

Labour leader Keir Starmer in a speech took aim at an “arms race of fantasy economics” from the Conservative leadership candidates, claiming that more than 200 billion pounds ($239 billion) of commitments made by them over the weekend were unfunded.

Johnson has declined to endorse any of the candidates.