“The new system risks patient safety, a growing workload burden and the emergence of a two-tier healthcare system” 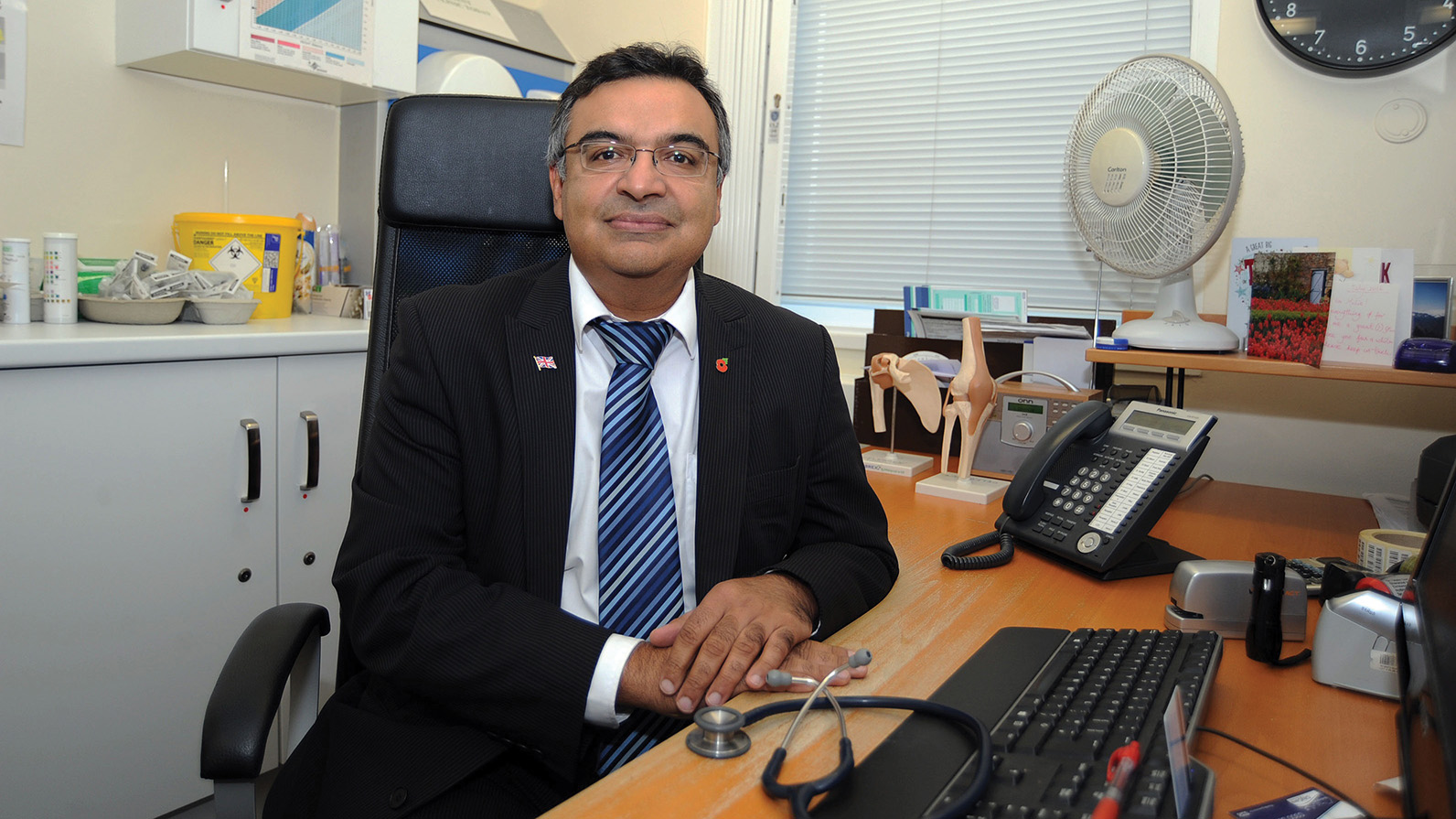 NOTTINGHAM GPs have raised concerns about a new ‘virtual triage’ system, which has dramatically cut the number of patients able to access specialist neurology services.

According to them, the new system risks patient safety, a growing workload burden and the emergence of a two-tier healthcare system, the British Medical Association said.

Nottingham University Hospitals NHS Trust, which runs the two biggest hospitals in the city, said it had introduced the new system owing to ‘greatly’ increased referrals and a lack of staff.

Dr Irfan Malik, a GP in Sherwood in North Nottingham, said he feared for patient safety – and was having to advise people to consider private healthcare because accessing services was becoming so difficult.

“We only refer when we absolutely have to, but more and more referrals are being rejected with advice and patients not seen. Every referral is becoming a battle and a struggle – they send a letter back with lots of advice and things to do and other referrals to make. The patients are getting stuck and they still have the problems they initially had,” Dr Malik said.

“It is incredibly frustrating. In some of my clinics more than half of the people are waiting for something to be done in hospital and are stuck. What can we do? It feels like people will get more and more poorly and some will have bad consequences.”

“Any referral that is rejected or returned generates a huge amount of work in general practice. It is a case of seeing what to do next, looking at further investigations, considering pain relief and medicine management and trying to access MRIs or other steps that may be required. We are already a stretched and demoralised workforce and this is effectively going to give patients second-class treatment,” he said.

NHS leaders in Nottingham said they introduced the ‘virtual triage system’ for outpatient referrals ‘in line with national guidance’ and ‘co-designed with primary care partners’ to address the challenges raised during the pandemic in July 2020.

Michael Wright, chief executive of Nottinghamshire local medical committee, said local GPs had raised concerns that the increased use of advice and guidance is ‘effectively a way to control workload rather than address genuine clinical need’.

“This also causes practices extra work and GPs would feel that they’ve discharged their contractual duties responsibly by referring the patient and would prefer to use advice and guidance when looking for pre-referral help as the name suggests – advice and guidance,” Wright said.

NUH medical director Keith Girling said: “Our neurology service adopted a virtual triage system for outpatient referrals in line with national guidance. This was agreed and co-designed with local primary care partners and addressed challenges raised during the pandemic, catering especially for those in need of specialist care.”