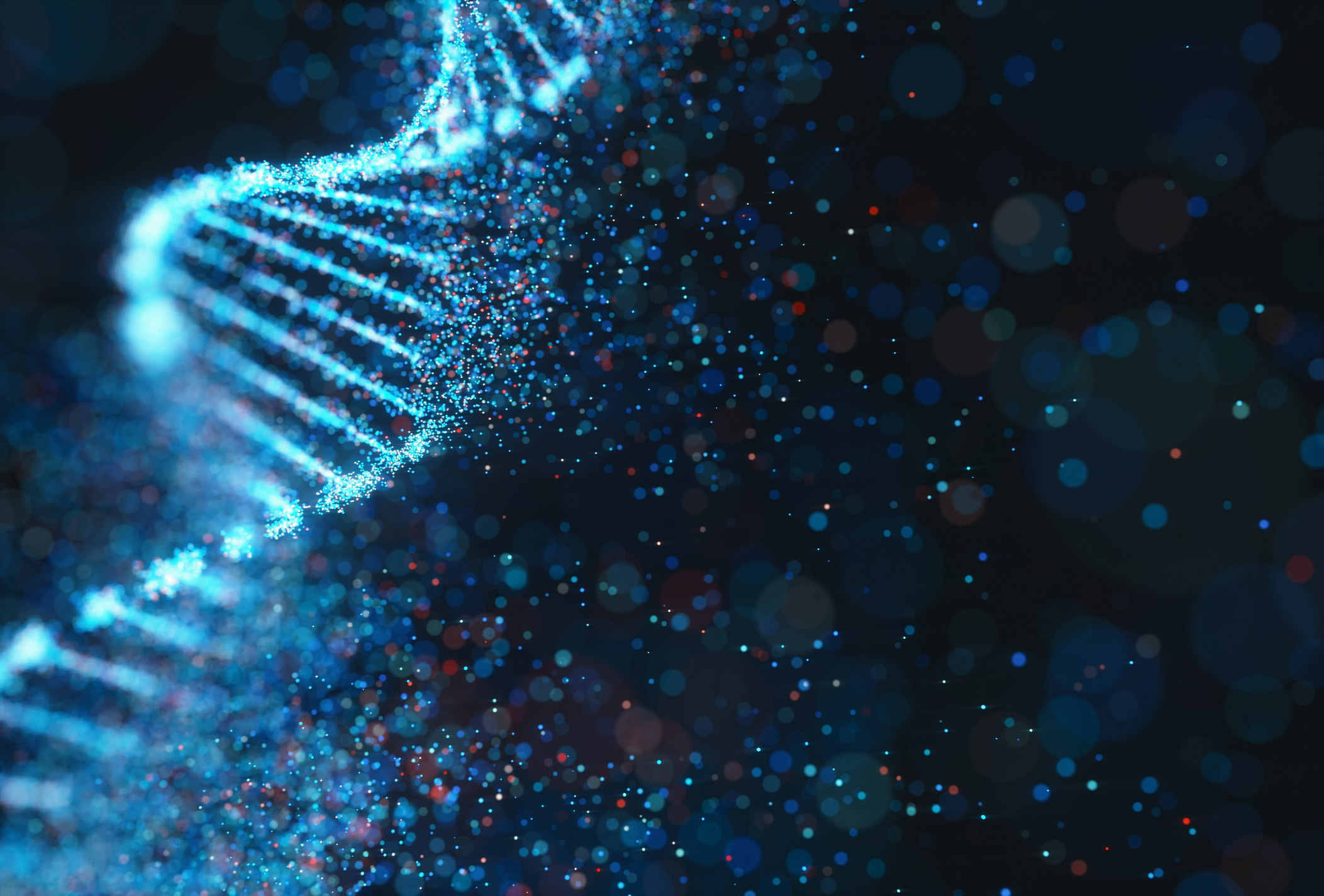 The understanding and future of disease and ageing could change in the future. (iStock Image)

THE understanding of disease and ageing could change in the future, as a British genetics pioneer is all set to unveil a new technology.

Professor Sir Shankar Balasubramanian was awarded a $1 million Breakthrough prize last week, for his work to invent next generation sequencing (NGS), which is an utra-fast metjod of reading DNA.

NGS works fast to the four “letters – A, C, T and G”, that is the backbone of our genetic code. But Prof Balasubramanian believes that the DNA alphabet is broader than this, and is now working in the field of epigenetics, which looks at how genetic material undergoes subtle molecular changes which, in essence, create new letters.

“These epigenetic letters represent an untapped dimension of information,” he told The Times.

The new technology developed by his biotech company, Cambridge Epigenetix will read the sequencing more quickly, is yet to hit the market.

“It’s clear that they are fundamental to biology, and also to disease biology,” he was quoted as saying.

In epigenetics research, adding a methyl group to the DNA letter “C” gives a new letter – “methyl-C”. These epigenetic changes are closely linked to some diseases such as cancer, when certain pattern of methyl groups get attached to a cell’s DNA.

Most importantly as we grow older the patterns of methyl groups attached to our DNA change. An analysis of these changes could be used to estimate a cell’s “biological age”.

Can monitoring or even changing the epigenetics help us to lead healthier and longer lives?

Balasubramanian claims that Cambridge Epigenetix has developed a new sequencing technology that will simultaneously decode a person’s epigenetics and genetics.

“There’s now some hardened technology that will sequence the genetic letters and epigenetic letters at the same time — you can think of this as sort of a five-letter or six-letter sequencing technology,” he said.

By reading a person’s epigenetics can give early warning of disease. “There’s already evidence that methylation [the addition of methyl groups to DNA] gives information about disease biology that can be useful,” he added.