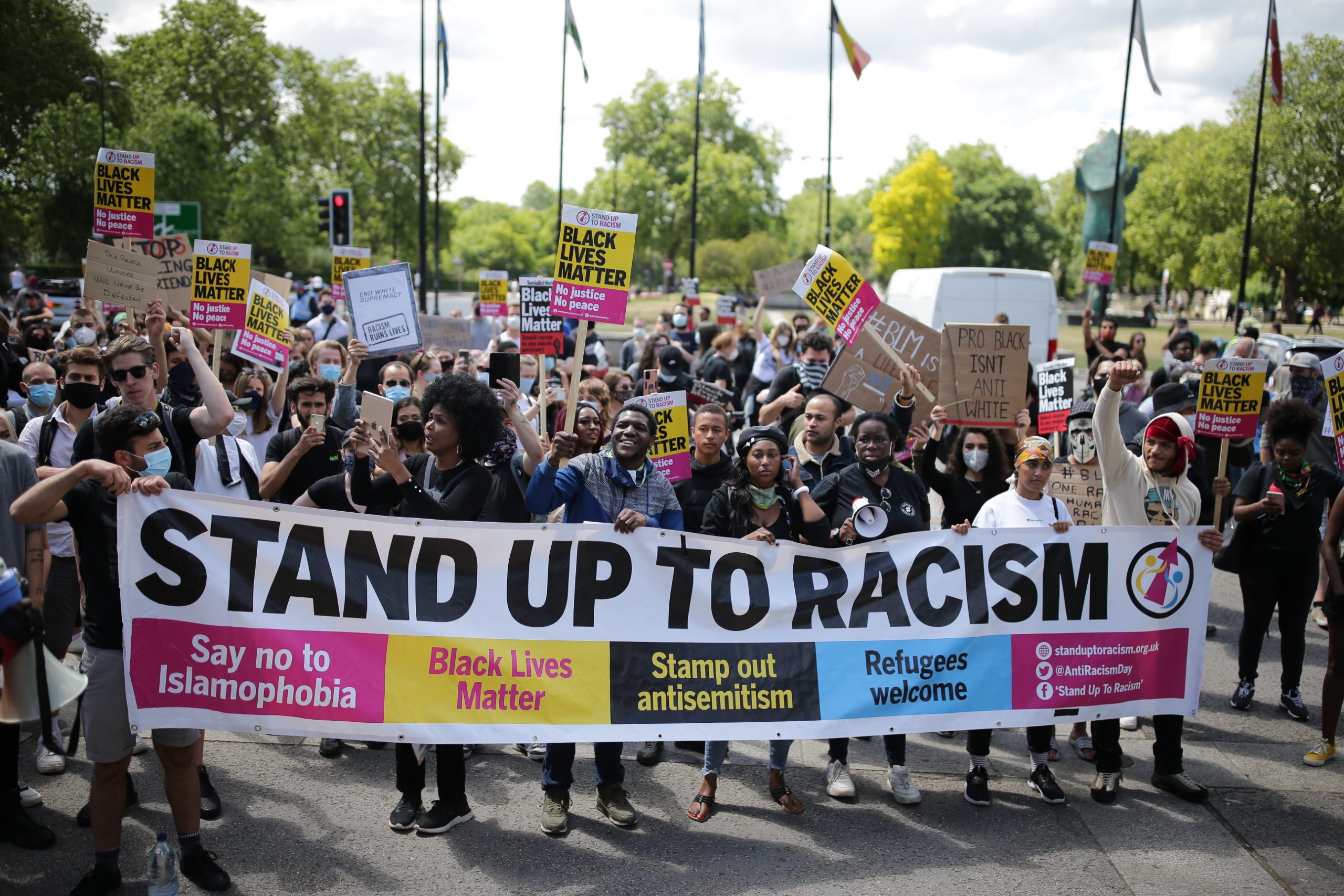 WHETHER race unites or divides depends on how the public conversation is led.

The hyper-polarised response sparked by Tony Sewell’s Commission on Race and Ethnic Dispari­ties last spring showed us how not to talk about race. Commissioned by the prime minister to re­spond to the Black Lives Matter anti-racism pro­tests of 2020, its main message to the young people who took to the streets was that things were much better than those calling for change to speed up in their generation had noticed.

The clash over the Sewell Report arose largely from an avoidable muddle over its views of “institu­tional racism”. The media was told the review “did not find evidence” of institutional racism, though in truth, the review provided little basis for a verdict in either direction, having had neither the scope nor the scale to assess major British institutions in any detail. Its incisive review of policing set out the need for extensive change.

The chair’s plausible argument that Britain was “not deliberately rigged” against ethnic minorities shifted the goalposts from the report’s endorse­ment of Lord Macpherson’s definition emphasising the centrality of “unwitting” contributions to une­qual treatment. Having set out the complexity of outcomes in education, health and employment, those nuances got lost in over-sweeping generalisa­tions that most disparities these days invariably have explanations other than discrimination.

“We believe racism exists. It exists in institutions, it exists in structures, it exists across the piece. And we have found that in the report”, Tony Sewell told a Policy Exchange event a month later, when I chal­lenged him over the evidence of systemic discrimi­nation when CVs are sent to employers.

That was a different narrative, belatedly seeking to bridge the polarisation. Yet, the Sewell Commis­sion itself could have found more common ground had it promoted its agenda for change, not just its optimistic story of where we are now. Its 24 recom­mendations were constructive, often unconten­tious, but almost entirely absent from the report’s public communication.

That lesson had been learnt as the government launched its Inclusive Britain agenda last week. The equalities minister, Kemi Badenoch, does not resile from the Sewell analysis, arguing, like the re­port’s critics, this is rooted in the evidence. But, crucially, she placed her emphasis firmly on her extensive action plan. In doing so, she showed how the Conservative narrative about the state of the nation on race broadens its reach when the argu­ment about the real progress that we have made is balanced with an acknowledgement that the jour­ney towards equal opportunities remains a work in progress too.

This action plan is often a moderate and incre­mental summary of government work in progress – more enforcement powers to the EHRC; a more diverse and trusted police force; action on online hatred in the new legislation; and the new office of health inequalities. It opens up an important op­portunity to have a more inclusive history curricu­lum. There is an unmissable opportunity to seize it during the 75th anniversary of the Windrush’s ar­rival next year.

The plan could be more ambitious. It is fair to be sceptical about ‘un­conscious bias’ train­ing – when so little of it has been rigorously evaluated in the UK – but when the evidence is clear that ethnic names on CVs get fewer interviews, there should be a stronger call to ac­tion on how firms trans­parently review their contribution to rooting this out. The government’s crit­ics should be clearer about their action plans for change too. Otherwise, a focus on structural inequalities can become a recipe for fatalism. The left should own Britain’s progress on race, which it did much to foster, and propose its agenda to speed it up further.

Badenoch’s argument that her action plan can “tackle racism without creating a more racialised society” encapsulates an astute Tory bid to stake out a new centre on race. Most would share that aspira­tion, though our different experiences make it hard­er to agree on when we have got that balance right.

British Future’s research shows that a quarter of people think we now talk too much about race, while a third say we are not addressing it enough. A third say we have got the balance right. Most black British respondents say there is still too little dis­cussion of race, while a third of older white re­spondents think the issue gets too much focus. Yet most of us are balancers on the substance – scep­tical about over-policing the TV comedy archives, yet concerned that extreme racism goes unchal­lenged on Facebook and Twitter.

The anti-racism protests undoubtedly opened up space for overdue changes in institu­tions, if we can now channel the energy con­structively. The paradox of the new British de­bate about race is that we increasingly disagree about how to talk about race – as the language shifts – across generations. The political tribes will doubtless keep arguing about woke­ness, each blaming their opponents for the culture wars. Yet more focus on actions, not talk, could unlock common ground on what more we could do for fair chances.