A probe launched into Rohail and Sohail Khan by Lancashire Police as part of its Op Warrior found that they were sourcing large quantities of drugs. 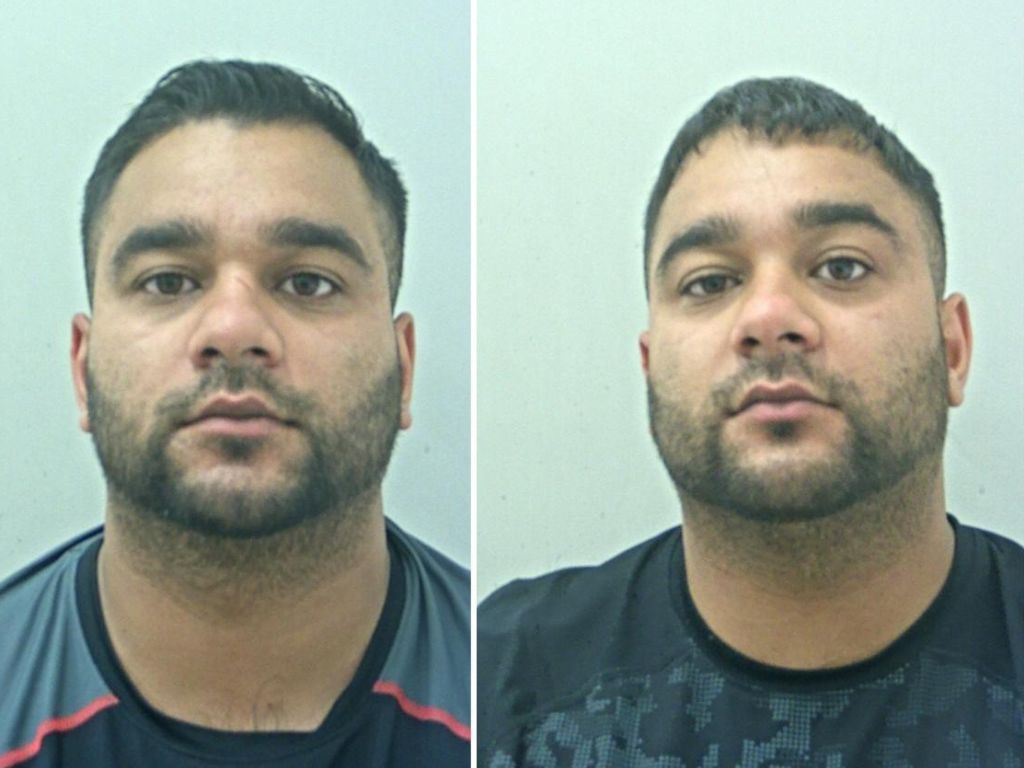 Two brothers — twins — thought they were ‘untouchable’ but their belief was shattered when both landed in jail for running a drugs gang.

The incident happened in Nelson.

According to a LancsLive report, an investigation was launched into Rohail Khan and his brother Sohail by Lancashire Police as part of its Op Warrior, started to tackle serious and organised crime. It was found that the brothers were allegedly sourcing large quantities of drugs from cross-border areas.

The duo then took care of the product before supplying — with the help of Sohail’s girlfriend Jade Mendes, the report added.

It was also learnt that in February last year, a Ford Fiesta vehicle, in which Rohail was travelling, was stopped in Nelson due to suspicion over how it was being driven. A police dog helped the cops in detecting drugs inside the vehicle and they happened to be 10 wraps of cocaine.

Rohail, who was also found carrying around £500 cash and a mobile phone, was arrested on suspicion of possession with an objective to supply cocaine.

When the mobile phone found in his possession was examined, detailed plans about purchasing bulk wholesale amounts of drugs and their packaging and supply were revealed. Sohail’s name was revealed as well and he was allegedly involved in the supply of the drugs, the report said.

In July, an arrest warrant was executed at Mendes’s home in Cardigan Avenue, Burnley, and there, cash worth £8,942, drug packaging, and two mobile phones were found.

A mobile phone found under Mendes’s bed was linked back to her partner Sohail, with calls being diverted to another phone that belonged to the latter in case they were not answered. It was also found that the majority of the calls were of a duration below 30 seconds. In just a week between July 21 and July 28, as many as 10,283 calls were diverted to Sohail’s device, it was revealed.

Four different telephone numbers were attributed to Sohail between February 2019 and September 2022, the report added.

All the numbers were found to have contact with Mendes, talking about packaging, preparing and holding drugs, supplying, etc.

On September 12, Rohail and Sohail were arrested while they were still in bed after an early morning warrant was executed at a property in Fletcher Street in Nelson, the news outlet reported. Cash worth £9,975, a sword, mobiles phones, etc. were found from the property.

After consultation with the Crown Prosecution Service, the defendants were charged and pleaded guilty to conspiracy to supply cocaine, possession of cocaine with intent to supply and two counts of possession of criminal property.

While the twin brothers were jailed for six years each, Mendes was given two-year custodial sentence and suspension for 22 months.

PC Tom Archer, of East Target Crime Team of Lancashire Police, said, “We are committed to pro-actively targeting OCGs who seek to profit from the misery of others and bring violence to our communities. The Khan brothers and Mendes thought they were untouchable in the community.”