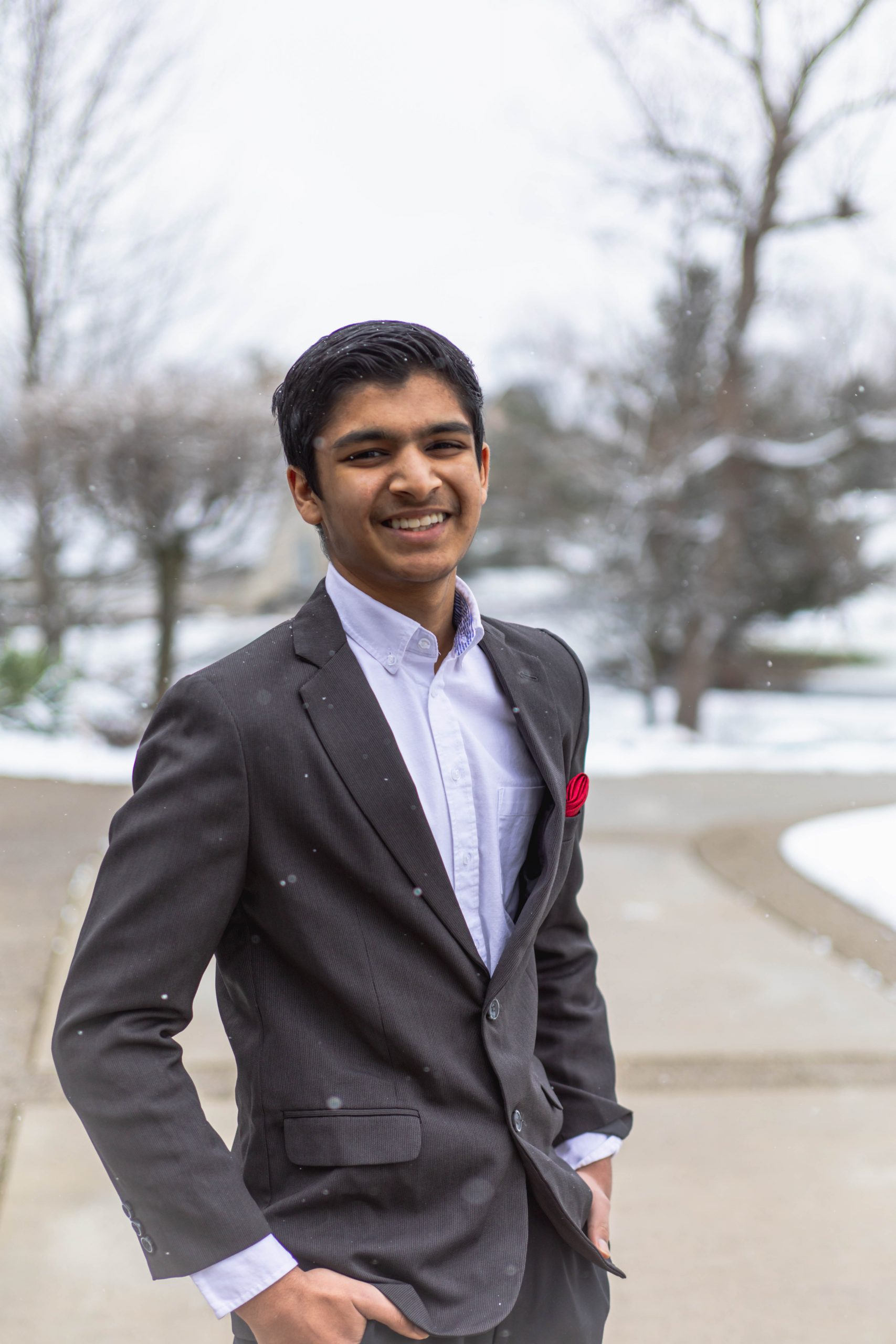 BIG thinking 15-year-old Vedant Gupta has been asking questions since 2011 and spoken to around 1,500 people since he started.

Today he runs his own company Global Kid Media and has hosted more than 300 shows on diverse platforms, including radio and online, alongside various celebrity guests. The list of those he has interviewed includes Jack Nicklaus, Patrick Mahomes, Magic Johnson, Snoop Dogg, Martha Reeves, Dierks Bentley and Nate Burleson. Although he has interacted with big names from various fields, the talented teenager is at his best when interviewing major sports stars.

Eastern Eye got the radio/podcast host to select his top 10 sports heroes.

Chris Nikic: One of the most inspirational stories in all of sports is that of Chris Nikic and out of the many interesting people I have interviewed, his was my most favourite. Chris was the first athlete with Down syndrome to compete at an Ironman Triathlon and won the Jimmy V award at the 2021 ESPYS. If you want to get inspired find out more about this remarkable superhero.

Serena Williams: When talking about the greatest tennis player in women’s history, you already know she is number one. To win that many titles in that many places and under that many circumstances, is simply pure greatness. She has inspired a generation with her heroics on the tennis court. Incorporate her work as a venture capitalist, then you have a true modern-day icon and a strong symbol of power.

Tom Brady: The GOAT is undoubtedly on this list of my greatest sports heroes. The greatest quarterback in American football history has shown that attention to detail and hard work can outwork talent. Tom has continuously proven everyone wrong in his career and inspired young people like myself that we too can achieve the biggest dreams against all odds.

Michael Jordan: Not only is he arguably the greatest to ever play basketball, he is one of the best athletes ever, anywhere in the world, period. Michael has inspired billions like myself to strive to be the greatest in everything. He has a remarkable story and is also a businessman pursuing all of his passions.

LeBron James: If Michael Jordan isn’t your greatest basketball player all time, then this guy probably is. All the records are a testament to what he has achieved on the court. However, he is more than an athlete. King James is also an actor, entrepreneur, and philanthropist. It seems there isn’t much that he doesn’t do.

Michael Phelps: The greatest swimmer of all time has a shark-like speed in the water and a gold medal collection that is simply stunning. The most decorated Olympian of all time has a work ethic that is unmatched and a list of accomplishments that seems just about unachievable to anyone. His many records will likely stand for decades to come.

Shaquem Griffin: Another guy who is in my own personal list of favourite interviews I have done is inspirational on multiple levels. When you see guys such as Shaquem succeed, it is impossible not to feel happy. He is the first American footballer with one hand and regularly outplays everyone on the field. Another sporting hero you should find out more about.

Alex Smith: This great athlete showed us all that setbacks set up comebacks. When Alex Smith went down with a gruesome leg injury, everyone was holding their breath, and many thought it was the end. He was already one of my favourite quarterbacks to watch in the NFL, but when I saw him fight back and play football again, he instantly became a sports hero of mine.

Kobe Bryant: The late great basketball icon was taken away from us too soon. He touched so many hearts during his glittering career and showed us all that hard work is the key. We all have learned from the Mamba mentality, and he is one guy who lived by it. I will always remember Kobe and the impact he left on the game of basketball.

Usain Bolt: The fastest man on the planet will always be a hero to billions of kids. The lightening bolt’s need for speed is something that is contagious. Speaking of which, his energy and passion is also contagious to anyone who watched him set these records. His impact can’t be expressed in words.

Bombay Funkadelic brings back big Bollywood parties with a bang

Forty things to do as lockdown life ends