Mums who powered through lockdown 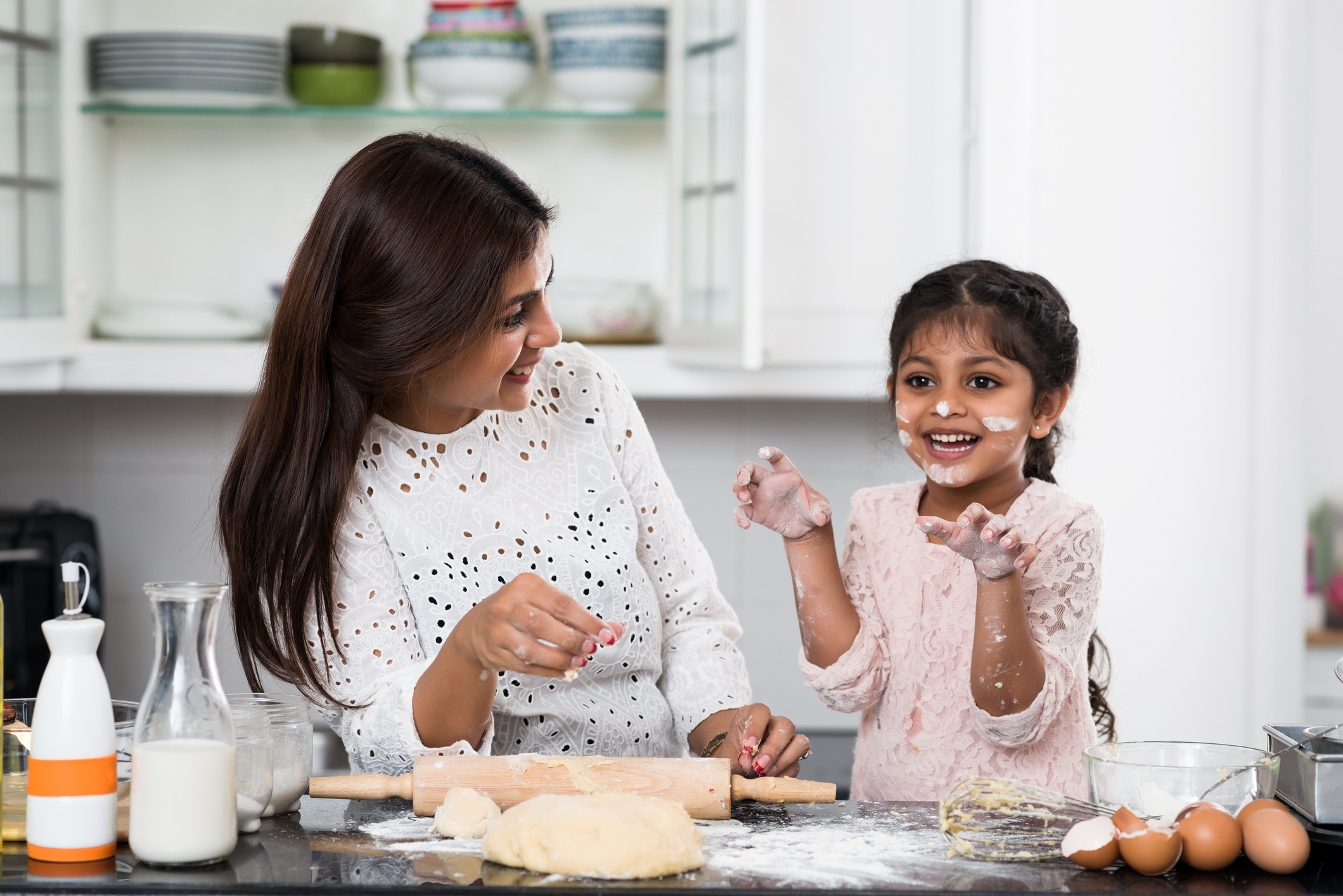 LOCKDOWN has been hard for everyone and especially, difficult on mothers, who have had to look after themselves, with their children.

There have been many added challenges across the past year, including home-schooling, keeping kids indoors occupied and finding time for self-care.

To mark Mother’s Day, Eastern Eye spoke to four super mums about self-isolating with their children, how they have coped, important lessons that were learned along the way and top tips they would give. 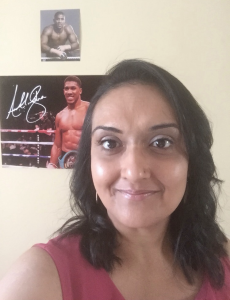 Kuldip Pabla: At first parenting in lockdown was a doddle, but after the second lockdown the cracks started to show.

My son Param aged 16 started to get really tired and agitated, and didn’t want to do anything online. It became a real struggle to get him to log on to his classes. He had lost his mojo and concentration, so every day became a battle. He has autism, dyslexia, dyspraxia and is deaf in one ear, so it was difficult not having the support he usually had in school. So, me trying to help him opened my eyes as to how much help he got from the school and I couldn’t do it. I cried myself to sleep because the stress was getting to me.

The lows of lockdown were him disturbing my meetings half naked in his boxers, where he would come right up to the screen and start saying hello to everyone, and I would be mortified. The highs of lockdown were spending more time with Param. It was nicer to have that extra time that I would otherwise be using to travel to and from work.

He’s had more time to FaceTime his sister Simran, aged 19, and talk with her as she was not working because of lockdown, and this became a regular thing for them. My advice to other parents is get as much support as possible from friends and family, and listen to your child, but don’t over stress them. 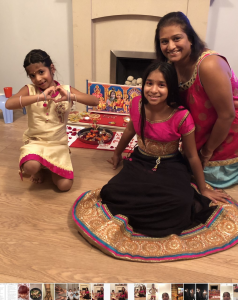 Alpa Patel: When lockdown was first introduced, I was like a deer in headlights – full time work, being a mum, teacher and wife felt just about impossible. I used to lie awake at night wondering how I will get the girls (Ishika, 11, and Sienna, 6) and myself through all of it.

It was mentally and emotionally draining. I had gone from working full-time to being at home full-time, only going out once a week to buy supplies. I put pressure on myself and the girls to do all their work. We argued constantly, which would make me feel quite useless. We got through it. I learnt to be more patient and understanding, and the girls calmed down too. They adapted to the new way of life, including talking to family and friends on Facetime and appreciating the things we did have in our life. A walk in the park became the highlight.

This last year hasn’t been easy for anyone, but my girls have taught me that I shouldn’t worry about things I can’t control and tough times don’t last, but tough people do. All I can hope for now is my girls will be okay, and one day look back at this time and say it wasn’t too bad. 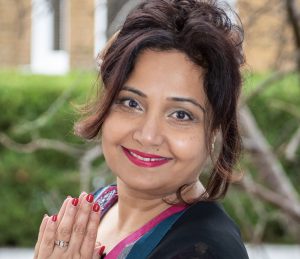 Sangeeta Dewan: I am a life coach, healer and mum of two amazing boys, age 22 and 20. Lockdown was hard, with my older son in the final year of university and the younger in the first. Both came home to stay in March 2020.

Although it was nice to have them around, the toughest thing was to deal with their frustrations. Having invested two and a half years for his film production degree, the eldest felt he was robbed of his last few months with friends and disappointed his final assignment to make a film was cancelled. My youngest was anxious as he was just settling down and had to leave his friends.

In September, we had another shock as my husband was diagnosed with multi-focal brain tumours and was given less than a year to live. That broke our family, and we were in pain and didn’t know what to do.

As a mum, I wanted to help and support my children through tough times, but I was feeling helpless and sad as my husband needed my time and attention. After some time, I decided to invest my mornings in making sure I was doing meditation and connecting with mother earth, to uplift my mood so I can support my family energetically. 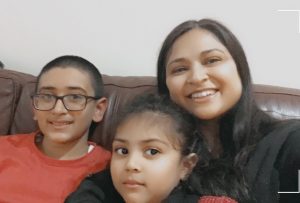 Dexa Kanbi: I will always remember March 23, 2020, because it was the first day of national lockdown and my son’s 11th birthday. My work as an artist was put on hold, and like millions of parents I suddenly found myself having to home school my two children Shiven and Ishaani, then aged 11 and 5. My son got on with things, but my daughter refused to do any learning at home and I began to feel like I had failed her. I thought she would get left behind because I wasn’t able to get her to learn.

Self-doubt took over and I had to be reminded that so many parents were probably feeling the exact same things. Homeschooling took a backseat. Instead, we played, went for walks and bike rides, watched movies, built wonderful things with Lego, drew, coloured and painted.

In hindsight, I don’t feel like I failed as a parent. We made wonderful new memories while the world stood still. I made sure they were happy and safe at a time filled with so much grief and uncertainty, and that was enough. When schools shut again, I dreaded home-schooling, but with more structure and support, it’s been ok.

For anyone struggling, take a step back, don’t stress, get in touch with school for assistance, and above all, enjoy being together.