More than 10,000 people in UK given defective knee implants

This can have catastrophic consequences for knee replacement surgery patients, many of whom are elderly. 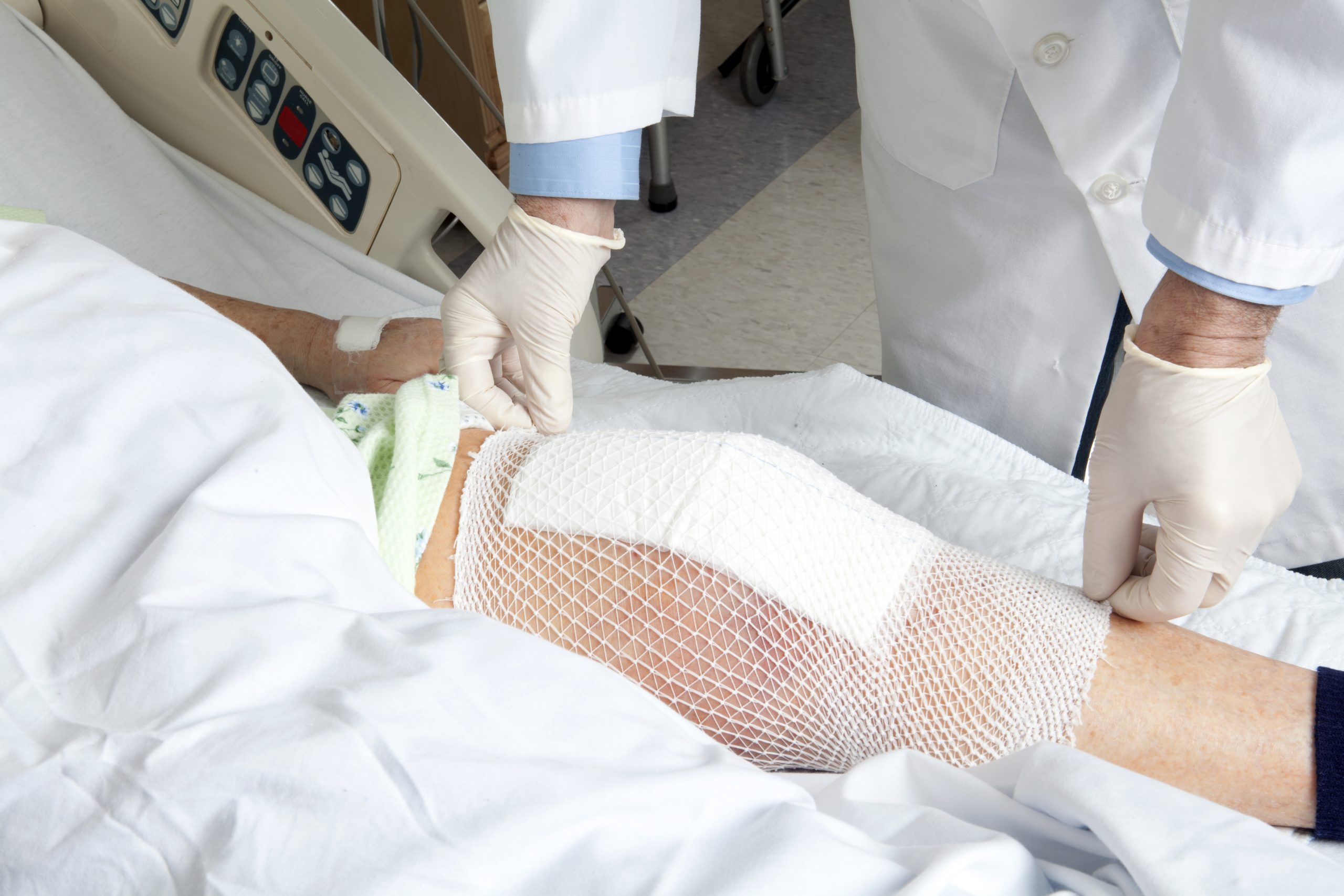 More than 10,000 patients have been given a faulty knee replacement, thereby doubling the risk of joint failure, the Telegraph reveals.

In October, the manufacturer of the implant which has been in use since 2003, reportedly withdrew it from the market.

Apparently, the UK health regulator the Medicines and Healthcare products Regulatory Agency (MHRA) is now getting ready to issue a field safety notice, prohibiting the use of the implant.

The implant which is supposedly available across multiple NHS trusts, and manufactured by Zimmer Biomet, a US firm, has been shown to fail in up to 7% of patients after a period of ten years. This is reportedly double the accepted failure rate of 3.5% set by the National Joint Registry.

According to one study, the failure rate was found to be much higher at 17.6%, which is more than five times as high as the accepted failure level.

Experts are of the opinion that this can have catastrophic consequences for knee replacement surgery patients, many of whom are elderly because undergoing a second surgery presents a much greater risk.

Overall, the knee replacement, called the NexGen, which is part of a family of Zimmer Biomet implant devices with 88 possible variants has been given to over 183,000 people in the UK, Wales, and Northern Ireland and more than five million globally.

Amongst these variants, three combinations have reportedly been proven to place patients at a dangerously high risk of joint failure.

At least 10,420 people in the UK have been given these two knee replacements. But, around 350 of these patients require a second surgery within ten years as the implant has failed, the National Joint Registry informs.

Additionally, doctors believe that this number could be just the tip of the iceberg as the registry figures apparently do not consider patients who die before they get a chance to have a second surgery.

There is also concern that doctors may have ignored the pain of many elderly patients with failed knee replacements, or have even had their dates for surgery delayed due to the NHS backlog due to the Covid pandemic.

Problems with the NexGen device

“Aseptic loosening” of the tibial component is the cause of the problems that occur with the NexGen devices.

This is reportedly the most common cause of implant failure, meaning the component that is attached to the shinbone becomes loose, and this causes pain and inflammation as the implant rubs against the bone.

This can be a debilitating experience and can leave people in constant pain, so much so that they are unable to sleep.

A secondary knee replacement requires removing the previous implant and having that replaced with a larger device that is surrounded by tissue that is damaged.

According to studies, knee revision operations take double the time to complete and carry an increased risk of severe bleeding, infection, and even death. Patient recovery is also prolonged.

In 2021, according to the registry, there were 68,974 primary knee replacements and 5,110 revisions in England, Wales, and Northern Ireland. Of these, 1,909 revisions were caused by aseptic loosening.

“Appropriate safety action to be taken if necessary”

Dr Alison Cave, MHRA chief safety officer is reported as saying, “We are actively working with relevant stakeholders and reviewing all available evidence from a range of sources on the concerns raised on the performance of the NexGen knee implant. We will take appropriate safety action if necessary.

“If you experience any pain or other problems associated with NexGen knee implants, please speak to your implanting surgeon.”

“Zimmer Biomet is committed to patient safety and we take product quality very seriously. We are conducting a voluntary medical device recall related to the NexGen Stemmed Option Tibial Components due to the higher overall revision rates when these tibial components are used with either the LPS Flex or LPS Flex GSF femoral components as compared to other total knee arthroplasties in the United Kingdom National Joint Registry.

“The LPS Flex and LPS Flex GSF femoral components are not being recalled. We are working closely with regulatory authorities on this voluntary recall and information will be sent to surgeons informing them of the details pertaining to this recall next week. At that time, information will also be made available on our website.”

Dr Benjamin Ellis, senior clinical policy advisor to Versus Arthritis and consultant rheumatologist is quoted as saying, “Many people with arthritis will read about these failing implants feeling worried, wondering how an unreliable product was allowed to be given to perhaps 10,000 people who now potentially face the prospect of needing a repeat operation.

“This could not come at a worse time for the overstretched NHS with hundreds of thousands of people already facing unacceptably long waits for joint replacement surgery.”

What is knee replacement surgery?

The Mayo Clinic explains that the most common reason for knee replacement surgery is to provide relief from severe pain caused by osteoarthritis – the most common form of arthritis.

During the procedure damaged bone and cartilage are cut away from the thighbone, shinbone, and kneecap, replacing it with an artificial joint that is made of metal alloys, high-grade plastics, and polymers.