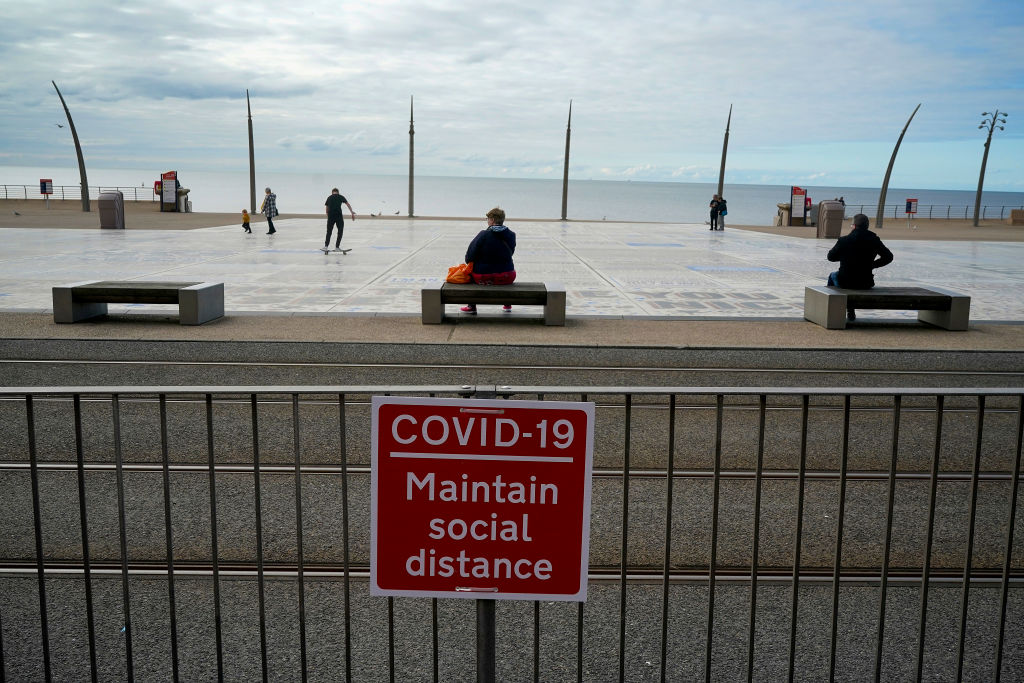 Moody’s lowered the rating to “Aa3” from “Aa2,” putting Britain on the same level as Belgium and the Czech Republic.

The world’s sixth-biggest economy shrank by the most among Group of Seven nations in the second quarter and its public debt has topped £2 trillion ($2.6 trillion), surpassing 100 per cent of gross domestic product.

Moody’s said Britain’s growth had been “meaningfully weaker than expected and is likely to remain so in the future.”

Britain faced a sharper peak-to-trough contraction than any other Group of 20 economy due to the severity of its Covid-19 outbreak, the size of its services sector, hammered by social-distancing rules, and the risk of further outbreaks, it said.

The downgrade was another blow for Johnson who is under fire from opposition parties and lawmakers in his Conservative Party for his handling of the pandemic, which has killed more people in Britain than anywhere in Europe.

Moody’s said Britain’s failure to reach a broad trade deal with the EU would compound the damage caused by Covid-19.

Johnson said earlier on Friday(16) there was currently no point in continuing the trade negotiations.

“Even if there is a trade deal between the UK and EU by the end of 2020, it will likely be narrow in scope,” Moody’s said.

It also said Britain has lost budgetary discipline and its high debt levels were unlikely to come down quickly.

“The UK effectively has no fiscal policy anchor,” it said.

Spending cuts were likely to be politically difficult and tax increases could choke off the economic recovery.

Britain’s government responded by saying it had no choice other than to ramp up spending to soften the pandemic’s impact.

“Over time and as the economy recovers, the government will take the necessary steps to ensure the long-term health of the public finances,” a finance ministry spokesman said.

Moody’s revised the outlook on the country’s sovereign debt to “stable” from “negative.” The downgrade puts the Moody’s rating on the same level as Fitch’s while Standard & Poor’s rates the country one notch higher.