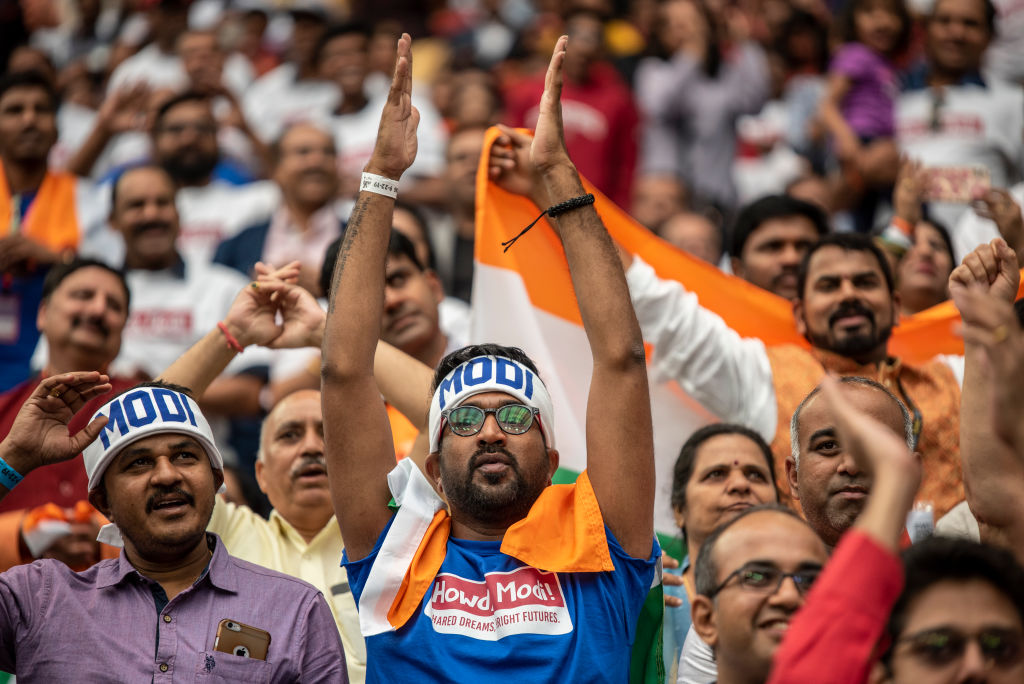 INDIA’s ruling Bharatiya Janata Party has asked supporters in the US to not use its name in the presidential polls, stressing that the India-US ties enjoy bipartisan support America.

The unambiguous directive to the Overseas Friends of BJP-USA from the party’s foreign affairs department head Vijay Chauthaiwale was apparently aimed at allaying any impression that the party favoured any candidate in the US election — in which President Donald Trump of the Republican Party is pitted against Democrat Joe Biden.

“The OFBJP-USA members can participate in the US election campaign and support any candidate or a party in their personal capacity but they have been instructed not to use BJP or OFBJP name during the campaign,” Chauthaiwale told PTI.

He said India and the US had “deep strategic relations” which enjoyed bipartisan backing in the US, and “overwhelming public support” in India.

“We are confident that this partnership will grow from strength to strength in future too.”

Notably, the Republican campaign has been using visuals of Trump’s bonhomie with Prime Minister Narendra Modi and their huge public meetings — such as ”Howdy Modi” in Houston, and ”Namaste Trump” in Gujarat — to woo the Indian diaspora.

BJP sources said Chauthaiwale had mailed the directive to the US chapter of the party on July 24, as both parties began to intensify their campaigns for the election in November.

With Biden naming Indian-origin Kamala Harris as his running mate, the BJP leader said: “We are naturally happy that someone with Indian ancestry is contesting second topmost post in the USA.

“At the same time, we believe that any election is solely a domestic process of that country and BJP has no role whatsoever in the process.”

He also noted that the OFBJP-USA had voluntarily registered itself as official representative of the BJP under America’s Foreign Agents Registration Act, and wondered if the US chapter of the Indian National Congress, too, would do the same.

By getting registered under FARA, the OFBJP-USA can officially represent the BJP in the country.