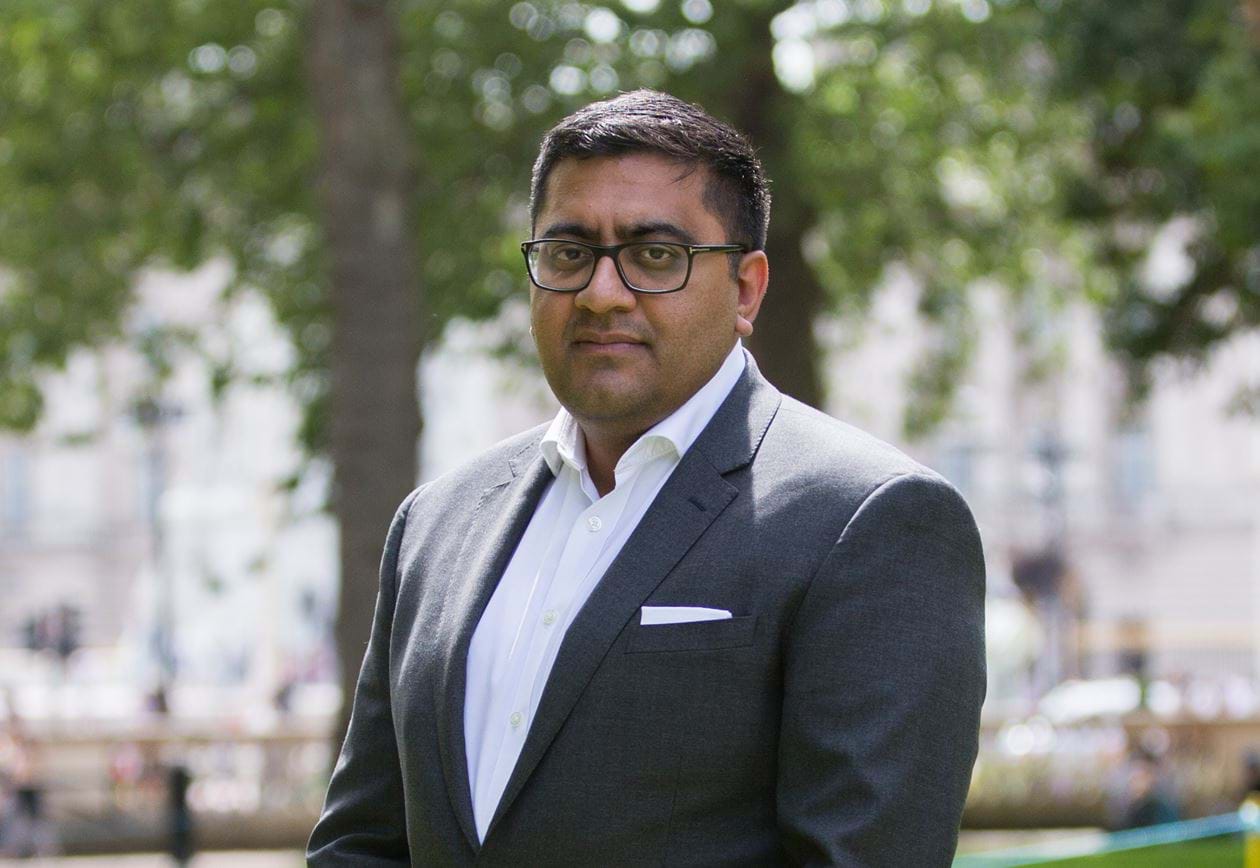 Hitan Mehta has used his influence to build a powerbase to support the most vulnerable in society while always promoting strong Hindu and interfaith values which have been demonstrated with his work with the Neasden Temple. (Photo: British Asian Trust)
Follow Us

The Office for National Statistics recently published figures which showed for the first time that fewer than half of people in England and Wales describe themselves as Christian. The usual extremists used this as a way to try to divide our communities however the New Year Honours have highlighted again how minority faith stakeholders are leading the way to build a better Britain.

Despite the rise of Anti-Semitism since his appointment as Chief Rabbi, Ephraim Mirvis has gone beyond any other faith leader to bridge meaningful relations with all our communities. He has in particularly developed a unique and respected role in the Muslim communities attending and hosting iftars and spearheaded ground-breaking faith school interfaith workshops. He has gone above and beyond to turn meaningful engagement into impactful relationships and has always been a strong advocate against Islamophobia especially when he spoke out on the plight of China’s Uighur Muslim minority. It is extremely fitting that that the Prince of Wales who was present at his installation ceremony is now the King who will knight him.

Over the last two decades one person who has always been at the forefront of interfaith work and that has been Jasvir Singh. Jasvir was the founding chair of City Sikhs, which is the largest individual membership Sikh organisation outside of India. He has ensured that Sikh communities have been reflected correctly within various government departments and their needs represented during the covid pandemic. He has used his numerous public platforms, including being the main Sikh contributor to BBC Radio’s Thought for the Day to ensure that Sikhs are represented as a positive force of success in the UK and he is deserving of his CBE.

Hitan Mehta has one of the less known profiles but is arguably the most influential Asians in the UK. As one of the closest advisers to HM The King for over a decade and was the founding Director of the British Asian Trust. He turned an idea from then Prince of Wales into a £22m annual turnover charity which supports the most vulnerable communities in South Asia. With a black book of the leading Hollywood and Bollywood stars to the leading Asian business and political leaders in the UK and abroad, Hitan has used this influence to build a powerbase to support the most vulnerable in society while always promoting strong Hindu and interfaith values which have been demonstrated with his work with the Neasden Temple. From translating the nightly Covid messages into Gujarati for the congregations to reaching out of faith and non-faith communities with medical and food support during the Covid pandemic, Hitan is worthy of his OBE.

Ephraim, Jasvir and Hitan are just three examples of ethnic minorities who are bringing our communities together, strengthening our economy and ensuring our future generations can thrive and we as a country we are better for it.