The girls, aged 7 and 12, were placed under the custody of the Arizona Department of Child Safety. 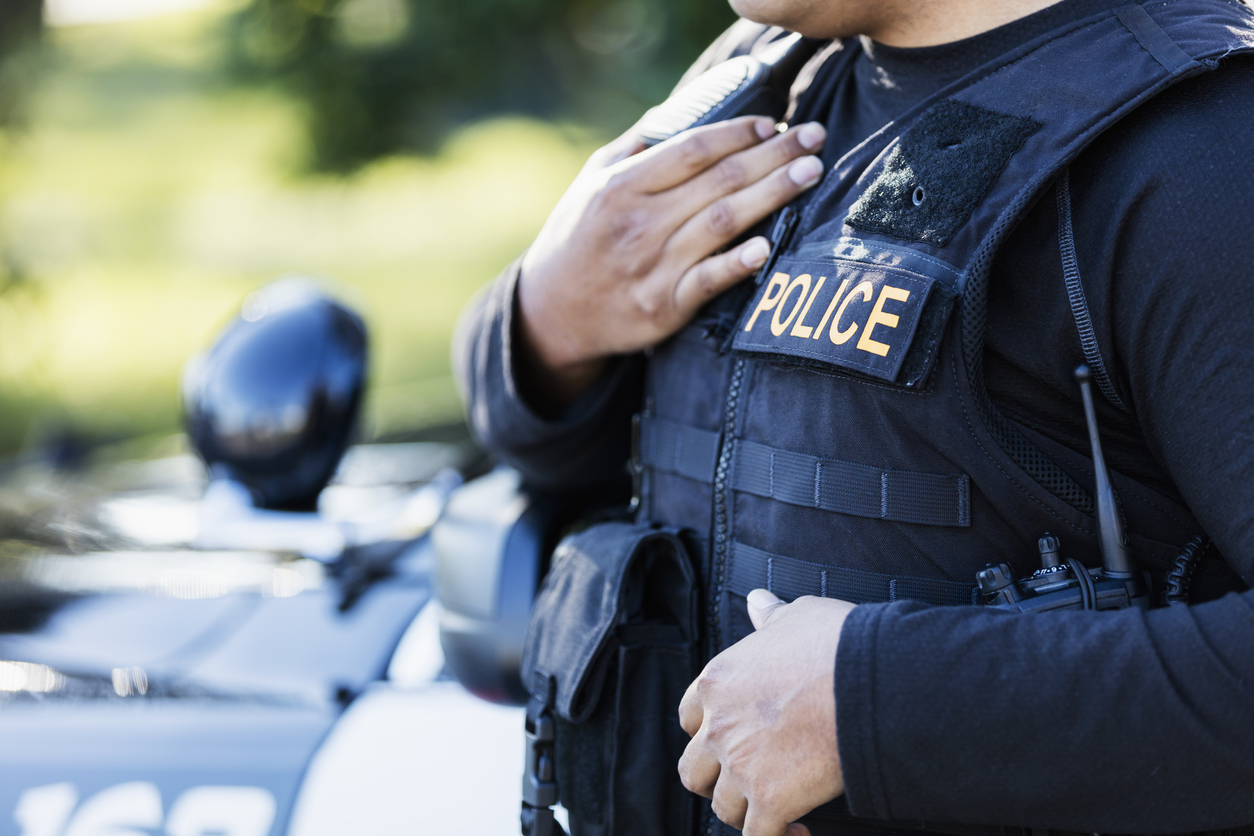 The two minor daughters of an Indian-American couple, who drowned in the US, have been handed over to a family friend and will soon fly to India to their grandparents, a media report said.

The girls, aged seven and 12, were placed under the custody of the Arizona Department of Child Safety after their father Narayana Muddana, 49, and mother, Haritha Muddana, along with their family friend Gokul Mediseti, 47, drowned at Woods Canyon Lake in Coconino County in the US state of Arizona.

The Arizona Department of Child Safety had to be called on Monday (26) to come out to Forest Lakes and take custody of the orphaned girls.

“You never get used to it. Especially when you’re dealing with the children,” Jon Paxton with the Coconino County Sheriff’s Office (CCSO) was quoted as saying by ABC15.com on Wednesday (28).

“We wanted to make sure they felt as safe as possible. Tried to keep them warm and away from the scene as best we could,” he added.

However, Kishore Pittala, Muddana’s next-door neighbour and close friend, drove up to Payson in Arizona to get the two orphaned children from the custody of the child safety department, the report added.

“I can see from the faces, I know they have some sadness. But they are doing good for now,” Pittala said.

“Because (the) grandparents are there in India, and they are going to take care of them,” Kommineni was quoted as saying.

Meanwhile, more than $500,000 have been raised through a GoFundMe fundraiser for the families impacted.