Militants kill politician ahead of new round of India vote 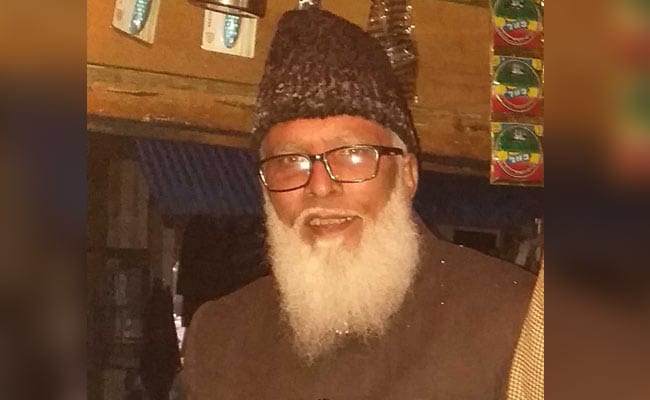 Suspected militants shot dead a local leader of Prime Minister Narendra Modi’s ruling party in disputed Kashmir ahead of the latest round of polling, highlighting bloodshed that has marred India’s mega-election.

The killing in Anantnag district of India’s only Muslim-majority state is the latest in a string of attacks to have marred the election which began last month.

The militants opened fire on Gul Mohammad Mir, who belonged to a local unit of the Hindu nationalist Bharatiya Janata Party (BJP), at his house in south Kashmir on Saturday night.

Police called it a “terror crime” and Modi condemned Mir’s killing in a Twitter post Sunday, saying “there is no place for such violence in our country.”

Police said a polling station to be used in Monday’s voting was set ablaze in the nearby Shopian area.

Voter turnout in Indian Kashmir has barely crossed 10 percent in the previous rounds, and Anantnag is expected to suffer on Monday — the fifth round of voting in the six-week long election which ends May 19. Results are to be released four days later.

Political killings are common in India’s bitterly-fought elections with party and regional rivalries often boiling over.

The National Crime Records Bureau says there were more than 100 political murders in 2016.

Kerala state in the south and Uttar Pradesh and Bihar in the north are the worst for political murders.

The world’s biggest election has been mostly targeted by far-left Maoist rebels.

The Maoists, who have traditionally boycotted elections as part of their campaign against the Indian state, killed two police in Chhattisgarh state last month.

And on April 9, they attacked a political convoy in the same state, killing five people including a BJP lawmaker.

– Gandhi letter –
Monday’s voting will be held in 51 constituencies across seven states, including Uttar Pradesh — India’s biggest state which accounts for 80 of the 543 lawmakers decided in the election.

Gandhi, who has focussed on attacking Modi’s economic policies, is seeking to become the fourth member of his family to take the prime minister’s office.

He has pledged to end abject poverty by 2030 and give cash transfers to 50 million families.

On Friday, Gandhi penned an emotional letter to the people of Amethi seeking support for his bid for a fourth straight term from the city, amid accusations that BJP supporters were giving cash handouts to voters.

“Vote in large numbers to bring back this member of the family,” Gandhi, 48, wrote.

The BJP has put up a minister and former television actress Smriti Irani against Gandhi.

In 2014, the BJP decimated Gandhi’s Congress party, clinching 282 seats in the biggest landslide in decades. This election is predicted to be closer.

Modi has been on a campaign frenzy across the country, portraying himself as as a strongman leader.

Modi, 68, has capitalised on nationalist fervour since India’s air strikes on Pakistan in February in response to a suicide attack that killed 40 troops in Indian Kashmir.

That has drawn complaints from rivals that he uses hate speech and the armed forces for propaganda.

On Saturday, India’s poll watchdog dismissed a complaint that Modi had boasted about India unleashing missiles on Pakistan during a recent tense standoff with its archrival. 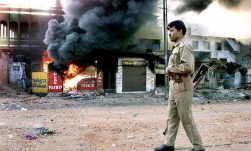 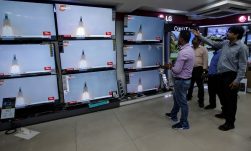 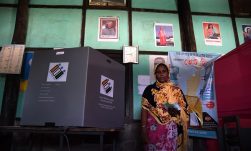 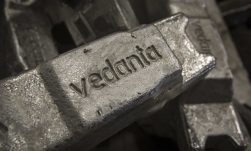 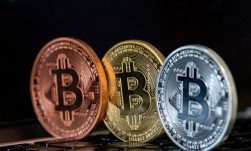