Met Police ‘missed chances’ to save pregnant mother who was shot dead with crossbow, says report

Ramanodge Unmathallegadoo fired an arrow into Sana Muhammad’s, 35, stomach at her Ilford home in November 2018. 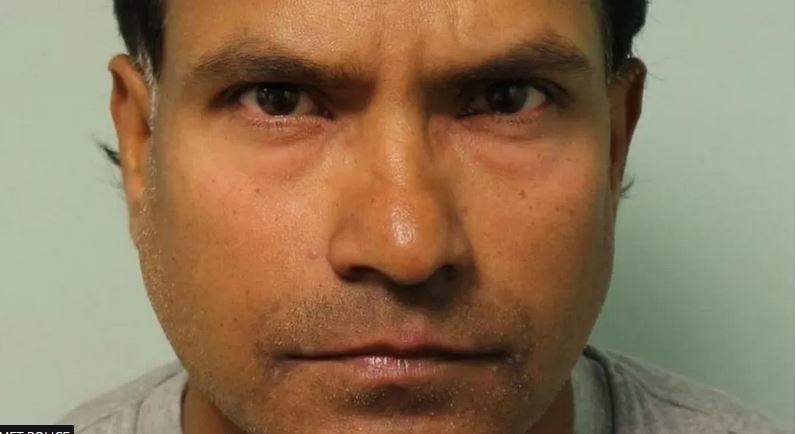 A new report has revealed that the Metropolitan Police missed many chances to protect a woman from her former husband in the six years before he killed her with a crossbow.

Ramanodge Unmathallegadoo fired an arrow into Sana Muhammad’s, 35, stomach at her Ilford home on 12 November, 2018.

Muhammad was eight months’ pregnant at the time and had suffered catastrophic internal injuries and died. However, her unborn son was delivered by Caesarean section and survived.

According to the domestic homicide review (DHR) report, the Met Police missed opportunities to protect Muhammad between 2012 and 2018.

It added that the force binned a ‘burglary kit’ linked to Unmathallegadoo found outside the victim’s home the year before the killing, according to various media reports.

The report, conducted by Redbridge Council and chaired by former police officer Bill Griffiths, revealed that Muhammad called police to her home in February 2012 telling them she ‘did not feel safe’ around her husband.

Ideally a risk assessment should have been taken place following the call, but it was not done, the report said.

In March 2012, when she called police to report verbal aggression from her husband, she was advised about the correct use of the emergency system. The visit was recorded as ‘no cause for police action’.

The report pointed out that at that time the Met missed a chance to record a domestic abuse incident and didn’t share information with partner agencies.’

According to the report, in March 2018, the same member of the public discovered two crossbows, crossbow bolts, a harpoon, and a container of acid in the same hiding location.

The DHR report said: “Having attended the location and collected the items, the two officers returned to the police station and, instead of recording the found property as required, they disposed of it in the refuse bins in the rear yard.

“Apart from the original record on the CAD (Computer Aided Dispatch) system, no report of the find or the circumstances were made on any of the police indices. No further inquiries were made and no reports generated.

“Had the officers correctly made a record it is feasible, but by no means certain, that it could have led to (Unmathallegadoo) being identified through the prescription and that may have led to questioning about the purpose of the items found.”

In November 2019, Unmathallegadoo, a former senior nurse at the Newham General Hospital in east London, was found guilty of murder and sentenced to life in prison with a minimum of 33 years.

After four hours of deliberation, the jury convicted the defendant guilty of murder after rejecting his defence that he accidentally shot the crossbow, during the trial.

When they got married in 1999 in Mauritius, where they were both born, Muhammad was 16 and Unmathallegadoo was 31.

After an incident in which she jumped from an upper window and fractured her ankle, their relationship ended in 2012.

Muhammed filed for an order which banned the defendant from going within 100 metres of her home. It was still in place at the time of the attack.