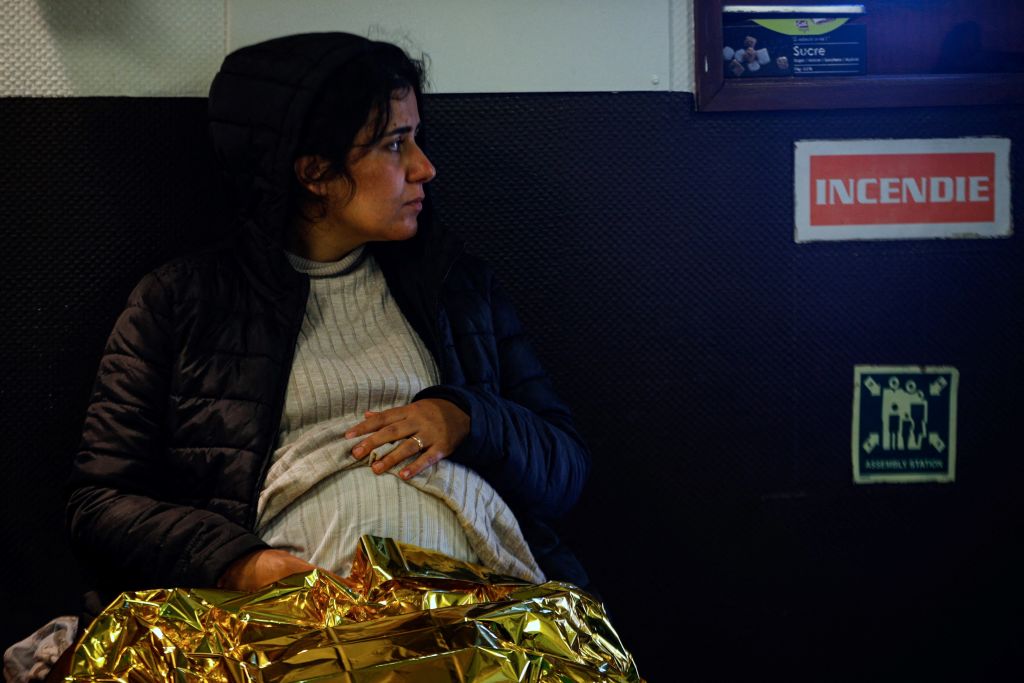 A pregnant woman. (Photo by SAMEER AL-DOUMY/AFP via Getty Images)
Follow Us

The Muslim Women’s Network’s report brought together the maternity experiences of over 1,000 Muslim women from Black, Asian and minority ethnic backgrounds, which included examples of women describing being pressured into decisions, feeling as if they were being treated like a child and being denied pain relief during birth.

Birthrights then presented their report on racial injustice and human rights in the UK’s maternity care.

The taskforce discussed their findings and considered key interventions that could be undertaken by the system to help support women from ethnic minorities to access maternity services.

All agreed the importance of listening to the experiences of women, understanding them and seeking actions that benefit everyone – from the women, to their families, the health and care system and staff.

Using the expertise of its members, the taskforce is developing actions which address disparities for mothers and babies.

Morris said, “We are committed to making the NHS (National Health Service) the safest place in the world to give birth, no matter someone’s religion or ethnicity.

“I would like to thank the Muslim Women’s Network and Birthrights for sharing invaluable insights on the maternity experiences of Muslim and ethnic minority women, and I look forward to working with the system to set out actions on how we can ensure better care for all women.

“Alongside this, we are investing £95 million to hire 1,200 more midwives and 100 consultant obstetricians, alongside a further £127 million to help improve maternity services.”

Professor Dunkley-Bent said, “The NHS is committed to ensuring that all women, particularly those from ethnic minority groups or who live in deprived areas, can get high quality care before, during and after their pregnancy, and as part of this we’ve provided £6.8 million to help local health systems reduce health inequalities experienced by pregnant women and their babies, and improve race equality for NHS staff.

“Continuing to listen and learn from the experiences of women, as we have today, is key to ensuring maternity services provide holistic care that meets the needs of women and babies from black, Asian and ethnic minority groups, and those who live in areas with high levels of deprivation.”

The Maternity Disparities Taskforce was launched in February this year to explore inequalities in maternity care and identify how the government can improve outcomes for women from ethnic minority communities and those living in the most deprived areas.

It will do so by improving personalised support and care for mothers, addressing how wider societal issues impact maternal health, improving education around pre-conception health, and empowering women to make evidence-based decisions about their care.

The taskforce brings together experts from across the health service, mothers, government and the voluntary sector, who meet every two months.

Alongside this, the NHS is investing £7 million to tackle maternity inequalities and is working to make sure at least 75 per cent of pregnant Black, Asian and minority ethnic women are cared for by the same midwives during and after pregnancy by 2024.

More widely, the government is aiming to hire 1,200 more midwives and 100 consultant obstetricians with a £95 million recruitment drive. This is on top of a £127 million NHS investment in maternity services over the next year to help increase the maternity NHS workforce and improve neonatal care.

In March 2021, the government opened a call for evidence to understand women’s experiences of health care and put their voices at the centre of a new Women’s Health Strategy. Receiving over 100,000 responses, this provided the basis of the final strategy outlining plans to level up women’s health across England.

Now published, the 10-year strategy focuses both on thematic priorities where long-term, structural changes are needed, and on healthcare issues that were priorities in the call for evidence.

The themes are wide ranging but are centred around supporting women’s health across their life course for example, a women’s voice in healthcare, menstrual health, fertility and pregnancy, healthy ageing and violence against women and girls.