Manushi Chhillar in consideration for a YRF movie opposite Ranveer Singh? 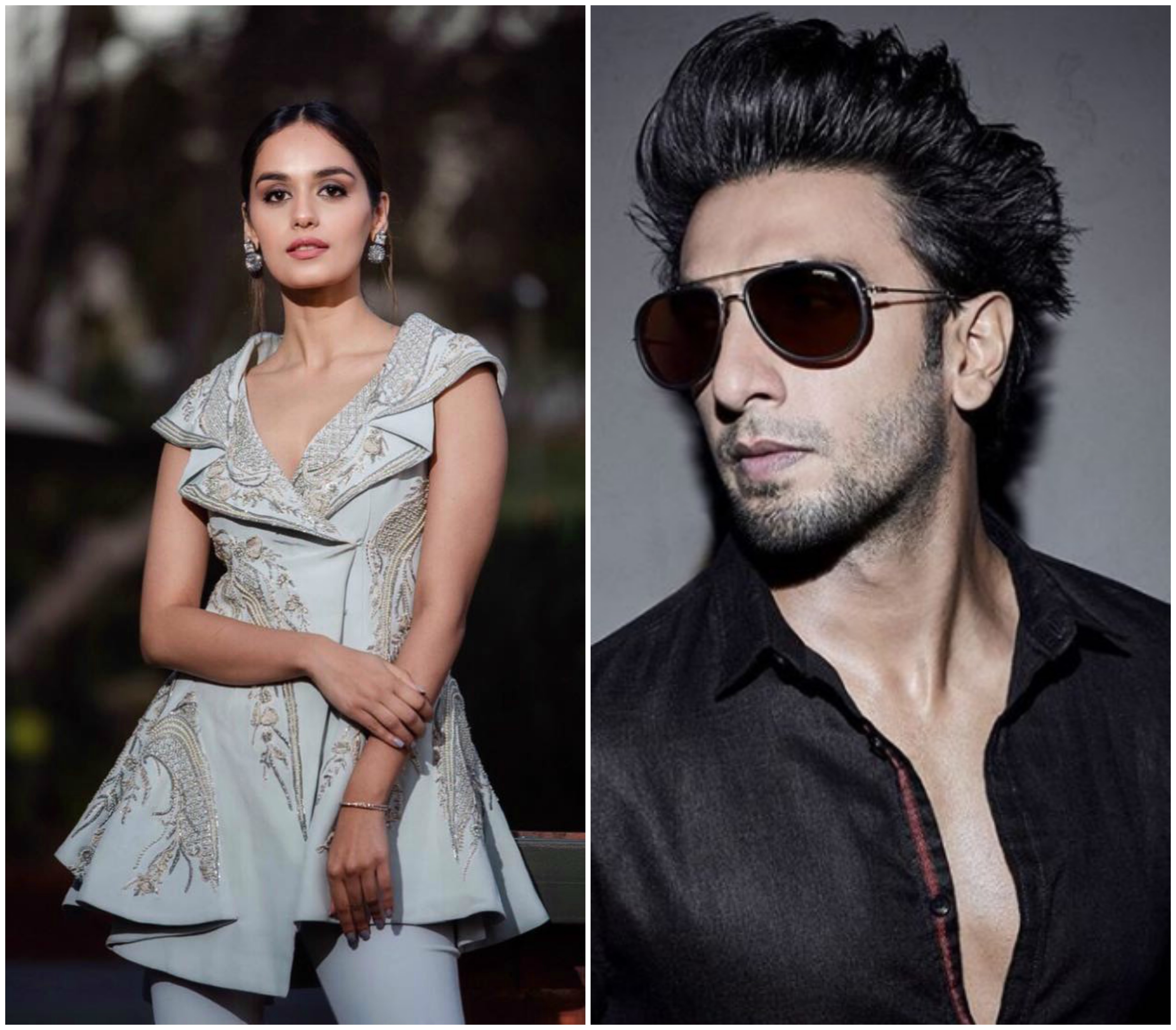 22-year-old Manushi Chhillar became an overnight sensation after bagging the coveted Miss World crown in 2017. Right after her spectacular win, rumour mill went into overdrive suggesting that she would too follow the footsteps of former Miss Worlds Aishwarya Rai Bachchan and Priyanka Chopra and join Bollywood.

Though Chhillar has time and again said that she is not very keen on joining the Hindi film industry so early, reports suggest that she has already been signed for Farah Khan’s next directorial venture.

While fans wait for the official announcement on her debut vehicle, the latest we hear that she has bagged her second film as well. Yes, according to reports, Manushi has been roped in to play the female lead opposite superstar Ranveer Singh in one of Yash Raj Films’ upcoming projects.

A leading entertainment portal reports, “Yes, Ranveer Singh and Manushi Chhillar have been cast for the film that will be directed by Maneesh Sharma. However, given the fact that Ranveer is very busy, and also the fact that Manushi will be making her debut in Farah Khan’s film, this venture will go on floors much later”.

Ranveer Singh, who is presently preparing for his next movie 83, made his acting debut with Maneesh Sharma’s 2010 hit Band Baaja Baaraat, co-starring Anushka Sharma. If he has really signed this untitled project, it will mark his third collaboration with the filmmaker.