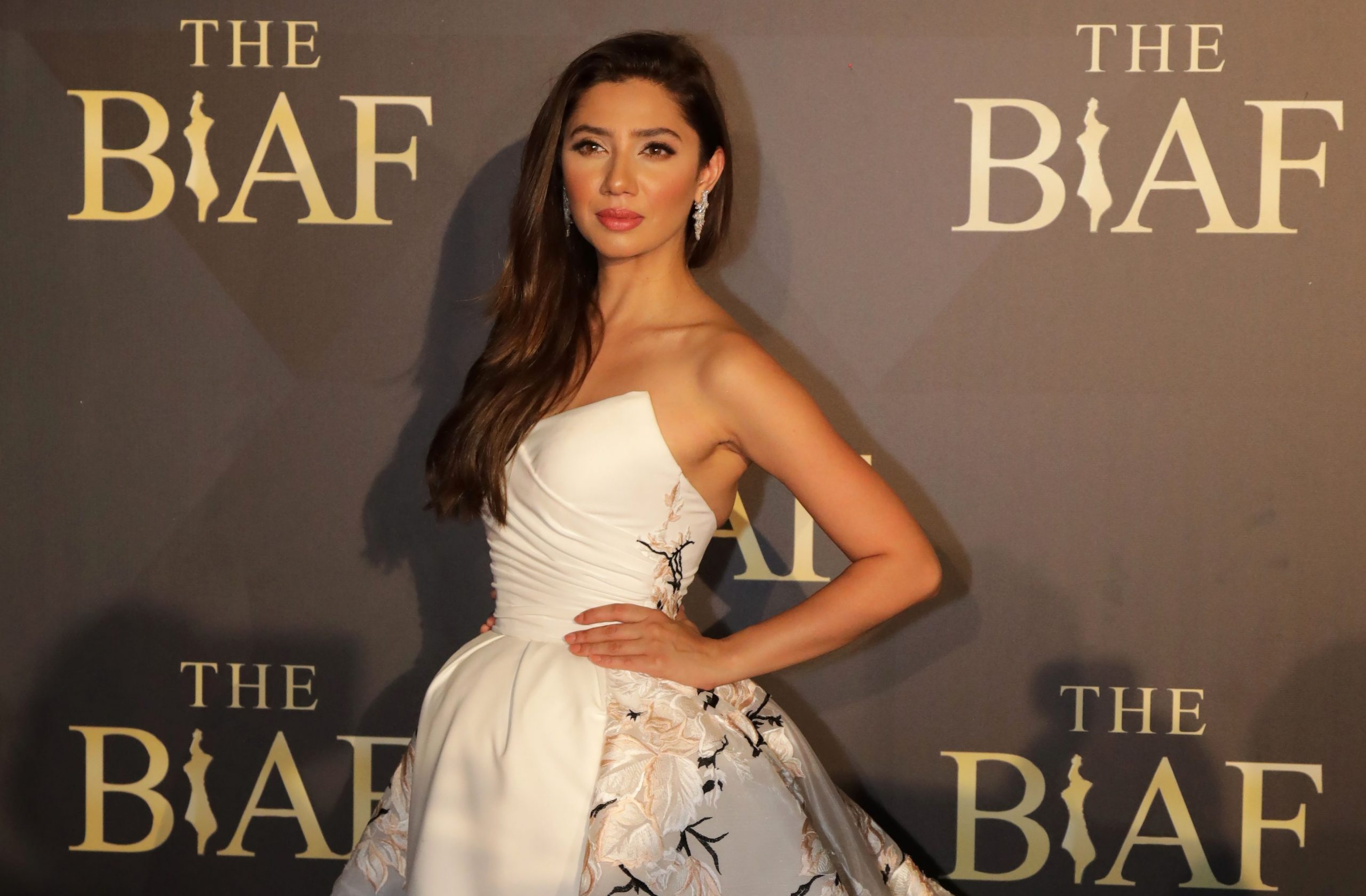 Popular Pakistani film and television actress Mahira Khan will shortly be seen in a short film called Prince Charming. While her diehard fans across the globe wait for the premiere of the film with bated breath, the actress has treated them with a special surprise by dropping her first look from the film. Prince Charming marks the directorial debut of Sheheryar Munawar Siddiqui, a well-known Pakistani actor and film producer.

Khan on Monday took to her Instagram handle to share her first look from Prince Charming. The Humsafar (2011) actress wrote in the caption, “As actors, we make ourselves vulnerable to our directors, to the audiences, to the world at large, but a lot of times we protect ourselves as well, by not fully tapping into memories or thoughts that are too dark for us to handle. I know, I do that many times to protect myself.”

She went on to add, “Sometimes though, you let your director tap into that vulnerable you. It is scary but it is also freeing. Sherry, I surrendered to your vision and I do not regret it one bit. I am so, so proud of you as your friend and as your actor.”

Khan further said, “(It) was a pleasure working with the entire team. My co-actor Zahid and the rest of the crew – pleasure! More on that later. For now, Shery, may you shine bright like a diamond, always. Ameen!”