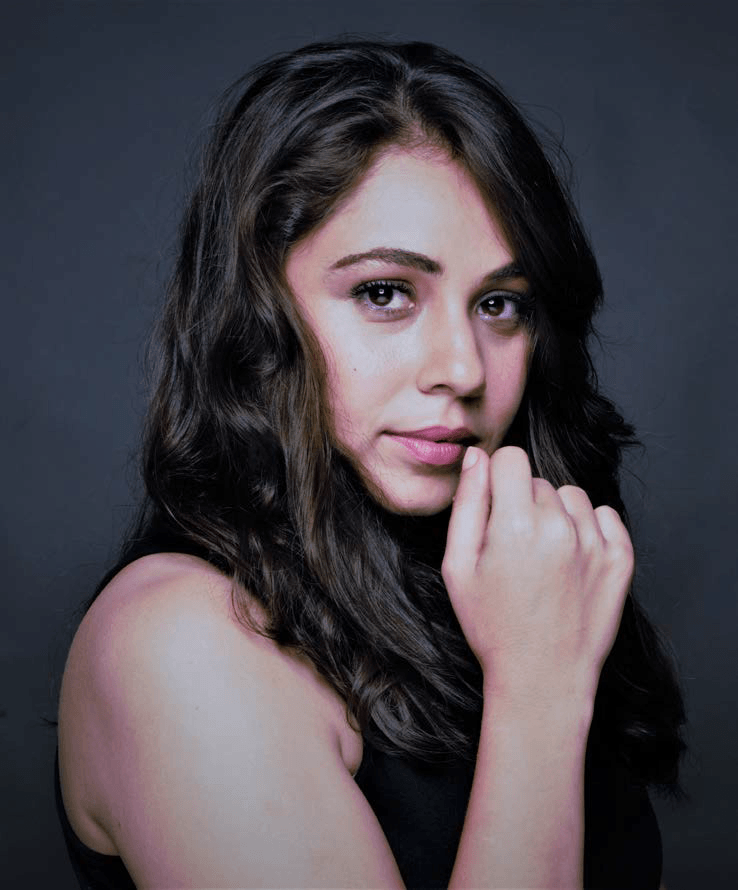 April in Revolutionary Road: In this book-to-screen adaptation of the Richard Yates novel, Kate Winslet embodies the inner turmoil of her role so beautifully, one can feel the claustrophobia of her character which is slowly killing her. Of course, the most iconic scene from the film remains the one where she makes the hard choice of aborting her baby by her own hands. Shot so poignantly, the camera stays still on her face without showing even a hint of the actual act itself. But as an audience, we’re left crying and gasping simultaneously.

Gerda in The Danish Girl: From being burdened by the lack of inspiration (bane of any artist) to finding that spark (in the form of her husband being experimental between the sheets), to struggling with the characters conflict of wanting to be by her partner’s side, but being unable to do so – Gerda has such an enviable character graph. And the fact that, as audience members, we feel exactly the emotions the film wants us to feel, at every given moment, shows how absolutely rock solid the performance of Alicia Vikander is.

Cersei Lannister in Game Of Thrones: Lena Headey, as Cersei embodies pure evil. She is unapologetically brutal, amoral and evokes unadulterated hate. But sporadically, you find yourself empathising with Cersei. She tells you, verbally and non-verbally, in the most powerful way, how before anything else she’s a mother and her love for her child will take her to any extent required. And you believe her.

Pooja in Arth: Shabana Azmi, as Pooja, in this seemingly simple role of a wife, whose husband is in an extramarital affair, is absolutely compelling. She portrays simplicity, pain, vulnerability and finally strength in a beautiful graph. As an audience member, you feel empathy, grit and pain, but not once do you feel pity for the character. There is dignity in acceptance and this character signifies exactly that.

Claire Underwood in House Of Cards: Hail Robin Wright. She’s graceful, elegant and brutally ambitious. Much like her male counterpart in the story, Claire is unapologetically a go-getter. Her backstory is rock solid, her reasoning morally grey and her choices questionable. As a character, it’s every actor’s dream come true.

Poo in Kabhi Khushi Kabhie Gham: In order to keep things light-hearted, I brought this one up in the list. Kareena Kapoor as Poo, in this career-changing character is, simply put, too much fun. Poo is ridiculously spoilt, bordering on clinical narcissism, but endearing all the same. One can tell that the actor had a lot of fun playing the part and that fun translates onto the screen, and inadvertently puts a smile on your face.

Ellie Miller in Broadchurch: Olivia Colman plays a detective in a small town, living a fairly regular mundane life until her husband is the primary accused in the murder case she’s investigating. In an epic scene with her therapist – Ellie goes from talking in a walled manner to breaking down at the sudden collapse of her life to finding the strength to pick up the pieces of her shattered reality. She is strong yet vulnerable, precise yet a mess, reasonable yet impulsive. She is a character any actor worth her salt would love to sink their teeth into.

Kalindi in Lust Stories: I mean, how great was Radhika Apte, right? This performance is a true example of natural acting, which is also extremely engaging. Most natural performances are plagued with the critique that they’re too boring and non-stimulating, but this one is just wow. Throughout the short film, I couldn’t take my eyes off her. I was listening to her every word, watching her every action and feeling her emotions. This one is more for the performance rather than the character itself.

Carrie Bradshaw in Sex And The City: I mean, how could I not include this. A cult character, fashionable and glamorous, Sarah Jessica Parker defined life for a whole generation of females (and probably men too). She is aspirational, yet relatable. You’re rooting for her from time to time yet lamenting her life’s choices just as often. You can see your friends in her and probably, frequently enough, see yourself too.

The top 10 reasons why Guru Dutt was magnificent