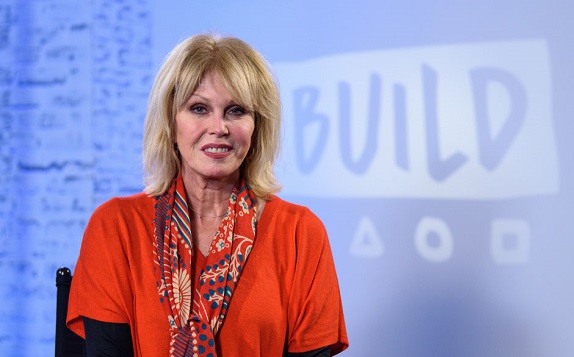 WHEN Joanna Lumley appeared as a guest on Classic FM last Sunday (12), she was introduced by a star-struck presenter John Humphrys – he is no longer the fierce in­quisitor from his Radio 4 Today days – with the gushing words: “There are so many Joanna Lum­leys – there is the very fa­mous 60s model; a serious stage actor; a fierce cam­paigner for causes that she believes in; a Bond girl (in On Her Majesty’s Secret Service) who gave a new meaning to the word sexy; and of course, the one who reinvented her­self as an Absolutely Fab­ulous comic actor.”

Asked which role was most important to her, she replied: “The one that I would hate to lose of the flattering list would be being able to help the Gurkhas when they were so in need. It was just be­cause I was the daughter of a Gurkha (officer) and because of being linked to the regiment in that way. I was born in India and … my early life right up to kind of mid-way of my life has been tied up with the Gurkhas. So be­ing able to help them was just one of the proudest moments of my life.”

Lumley was born in Srinagar on May 1, 1946, the daughter of Major James Rutherford Lumley. Born in Lahore, he served as an officer in the British Indian Army’s 6th Queen Elizabeth’s Own Gurkha Rifles. Her maternal grandfather, Lt Col Leslie Weir, was born in Ghaz­ipur and served as an ar­my officer in Kashmir.

In 2008, Lumley be­came the public face of a successful campaign to give all Nepalese-origin Gurkha veterans who served in the British Ar­my before 1997 the right to settle in Britain.