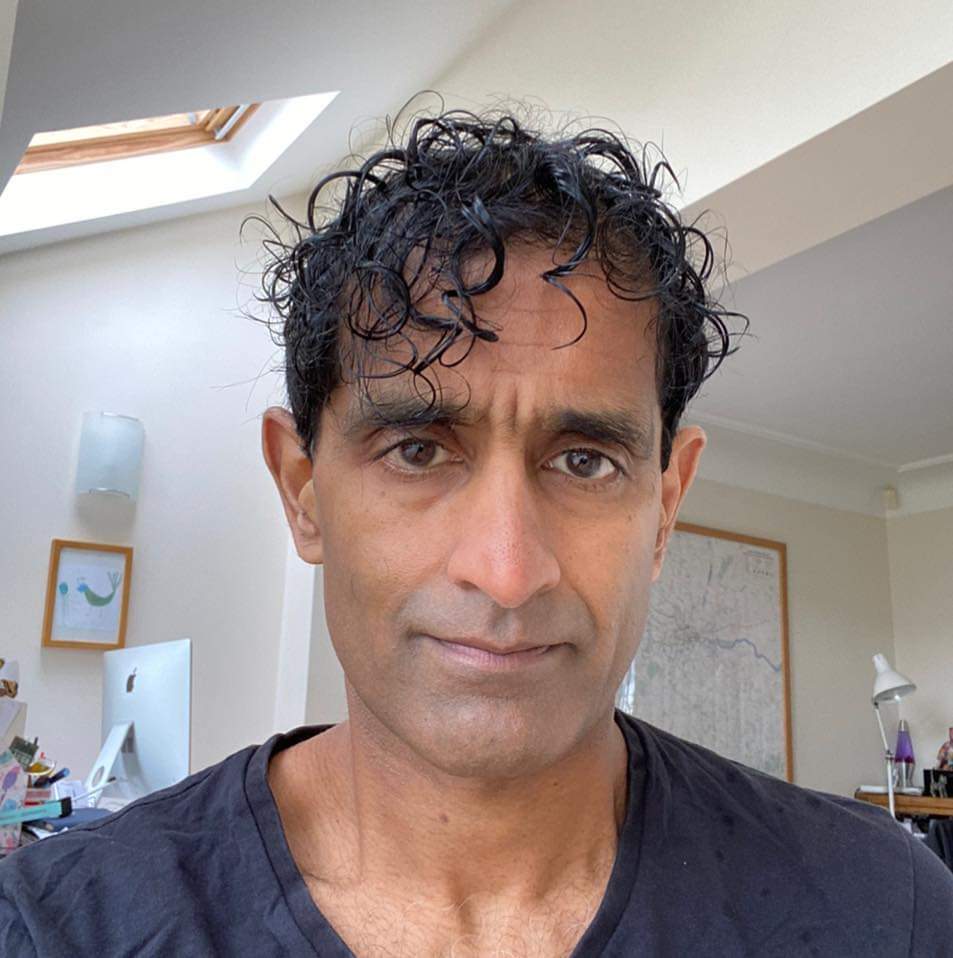 A senior doctor in the Lucy Letby trial has rejected the claim that the insertion of a chest drain contributed to a baby’s cardiac arrest.

The lead paediatrician at the Countess of Chester Hospital, Dr Ravi Jayaram, was said to have inserted a lung drain in the wrong part of her chest. However, he rejected the claim during the trial, the BBC reported.

The girl, referred to as Child H, suffered two major collapses at the hospital in September 2015, the Manchester Crown Court has heard.

The prosecution alleged that nurse Letby, 32, was responsible for the incidents. However, she denied murdering seven babies and attempting to murder 10 others between 2015 and 2016.

The court heard that Child H, who was born six weeks early, required treatment for pneumothorax, which happens when air seeps into the gap between the lung and chest wall.

Child H underwent a thoracocentesis on the evening of September 24, 2015, in which Dr Alison Ventress used a needle to remove air from the chest.

To avoid any buildup of air in the chest, the registrar then implanted a pigtail chest drain.

However, more air had accumulated in the early hours of September 25 and Dr Ventress requested aid from consulting paediatrician Dr Jayaram.

A second drain was put in shortly after Dr Jayaram arrived on the neonatal ward.

Dr Jayaram was told by Letby’s defence attorney Ben Myers KC that he placed the drain in the ‘wrong position’ by citing an X-ray of Child H’s chest.

According to Myers, the fifth intercostal gap, which is in the underarm region, should be used to place a drain in accordance with medical best practises.

Even though the drain was “obviously not” where it was supposed to be, Dr Jayaram insisted that it was still in a “excellent location” and “was working.”

Myers added that the drain was not in an ideal location and “ran the danger of interfering” with the heart.

Dr Jayaram disagreed, stating that he has never seen a drain interfere with the heart in the way suggested.

“You very much focus on process, we have to look at outcome which was the crucial thing at the time. This made (Child H) more stable,” the doctor is reported to have said.

“Firstly, there was already a drain in there. Secondly, we could see that air had accumulated lower down.”

Myers informed the court that Child H experienced many desaturations in the hours and days that followed, two of which were very serious and need CPR.

Child H’s first significant breakdown occurred in the early hours of September 26th, and Dr John Gibbs, a consultant paediatrician at the Countess of Chester in 2015, attended then.

The baby required three doses of adrenaline while doctors and nurses fought for 20 minutes to revive her.

Her collapse’s cause was “unclear,” according to Dr. Gibbs’ notes that were presented in court.

The consultant noted that the collapse might have been caused by ‘trauma from chest drains against the heart’ in his notes, but he later informed the court that subsequent ultrasounds ‘showed that had not happened’.

According to reports, the child was discharged later and in a statement, her mother said her daughter had been ‘absolutely fine and healthy since’.

Meanwhile, Dr Jayaram previously told the jury that he and some of his senior colleagues had ‘raised concerns’ about Letby after a number of babies collapsed, but were told ‘not to make a fuss’.

The trial in the case will resume on Monday (23).