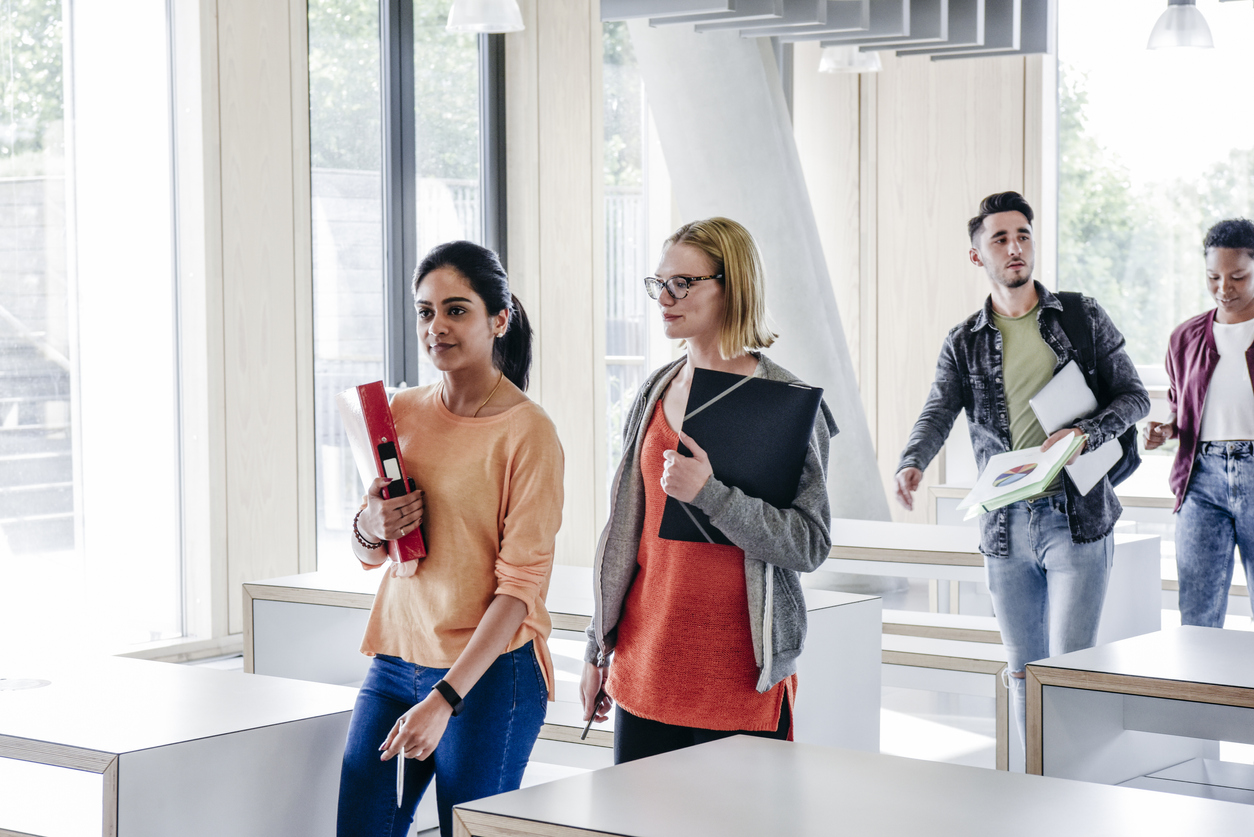 LONDON has been witnessing a surge in students from India, which regained the third position in the capital city’s overseas students’ market, after China and the US.

Notably, India overtook Italy, which slipped one place down to fourth, followed by France. Some analysts considered it a promising sign ahead of Brexit Day.

“It marks an impressive period of growth for India, which returned to being London’s third largest international student market after falling to fourth position three years ago,” said London and Partners, the London Mayor’s official promotional agency.

“Applications may have been encouraged by the recent reintroduction of the two-year, post-study visa for international students… allowing overseas graduates a longer period of time to look for employment after their studies,” it noted.

“I am delighted to see so many young people from across the world choosing London to pursue their higher education,” said London’s deputy mayor business, Rajesh Agrawal. “In doing so, they are becoming part of a global community that has produced some of the world’s most exciting and innovative companies.”

“With its world-leading universities, thriving business ecosystem and unrivalled cultural landscape, studying in London offers the opportunity to be part of a city at the forefront of creativity and innovation,” he added.

London and Partners highlighted the capital city’s reputation as the world’s best city for students. International students choose London for “first-class education” and a “cultural experience like no other”, said Lalage Clay, director of Education and Talent at London & Partners which runs Study London. “We look forward to welcoming more international students to the capital this year.”