However, the Sanjeev Gupta-controlled company has been paying interest, according to Scottish Enterprise. 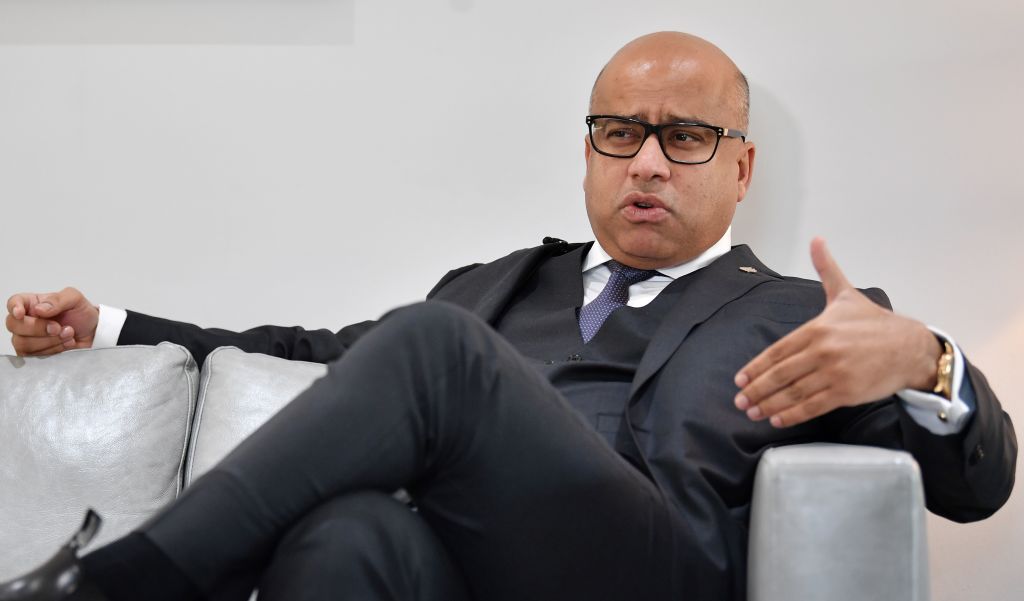 Sanjeev Gupta, the head of GFG Alliance (Photo by BEN STANSALL/AFP via Getty Images)
Follow Us

Liberty Steel Group, controlled by commodities tycoon Sanjeev Gupta, is yet to repay the £7 million loan it secured from the Scottish government for the revival of twin steel plants.

However, the steelmaker has been paying interest to the government, which is exploring “avenues of support” for the company.

Liberty, part of the wider GFG Alliance, got the “three-year repayable commercial loan” in 2016 while taking over the ailing Dalzell and Clydebridge steel plants which were previously owned by Tata Group.

Scottish Enterprise, a public body which encourages investments and economic development, said in its most recent annual report that the entire loan amount was due from Liberty, although it noted the interest accrued was being paid.

The government agency said it continued to work with Liberty to “explore avenues of support and remain in discussion regarding repayment of the loan funding”.

It noted that the company was “meeting the current interest payments due on the loan.”

While Gupta was regarded as a saviour of the UK’s steel industry, his business enterprises expanded worldwide including in Australia and the US. However, the GFG Alliance ran into rough weather with the stunning collapse of its main backer Greensill in 2021.

In November last year, Liberty said it had struck a debt restructuring deal with creditors of Greensill after months of negotiations. Credit Suisse Asset Management is among Greensill’s main creditors.

Liberty’s chief transformation officer Jeffrey Kabel said at the time that the loan restructuring agreement would “significantly deleverage and derisk” the steelmaker.

Liberty Steel, which has an employee count of 3,000 in the UK, is embarking on a drastic restructuring, including the sale of several plants in England.

Britain’s Serious Fraud Office, which probes serious frauds and corruption, said in May 2021 that it was looking into GFG and Greensill. However, the Gupta-led group denied any wrongdoing.