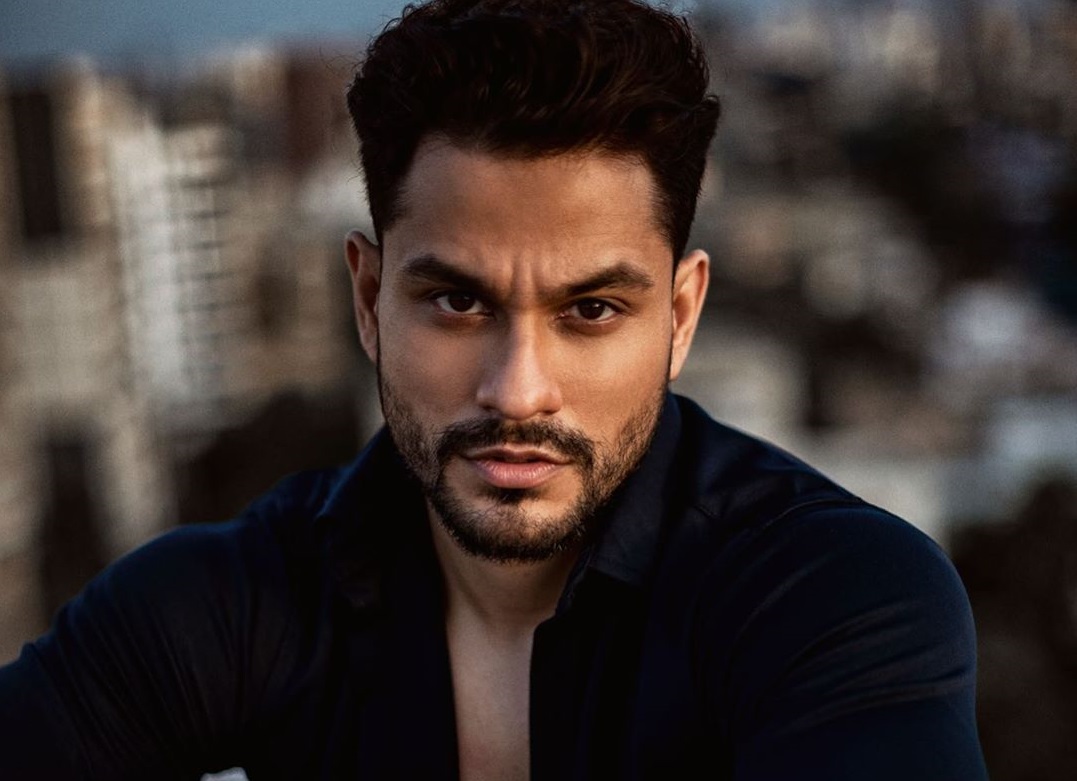 Kunal Kemmu is currently busy garnering praise for his performance in the recently released film Lootcase. The movie was earlier slated to release in theatres, but finally got a direct-to-digital release on Disney+ Hotstar.

Kunal has been in the industry since childhood and made his debut as a lead actor with 2005 release Kalyug. After being in the industry for so many years, the actor feels that he isn’t underrated but under-utilised.

Recently, while talking PTI, Kunal stated, “Today, I don’t feel underrated but under-utilised. But at the same time, I have a different outlook towards things. I feel that I have been doing this for a long time and still doing it. I want to continue doing it for a very long time.”

“On one side, I can feel that I do deserve more and I should have got more but at the same time, I’m thankful for what I have because I could have very well been a forgotten memory. I have realised that the only thing I can do is to keep working on myself,” the actor added.

While talking about the direct-to-digital release of Lootcase, Kunal stated, “Lootcase was not made with the intent of releasing it on an OTT platform. The energies associated with it are entirely theatre-centric. When we were making the film, we imagined that the audiences will be enjoying it in a cinema hall. When we watch a film with a bigger, then that energy and that atmosphere is entirely different. Somewhere we will miss that.”

However, the actor knows the positive aspect of a film getting a direct-to-digital release. He said, “There is a level playing field on the OTT because the content does not have a lifespan like they do on the theatres or on the television. A film won’t be available for just a week or two but it is there forever. Whenever a person feels like, he or she can watch the movie.”