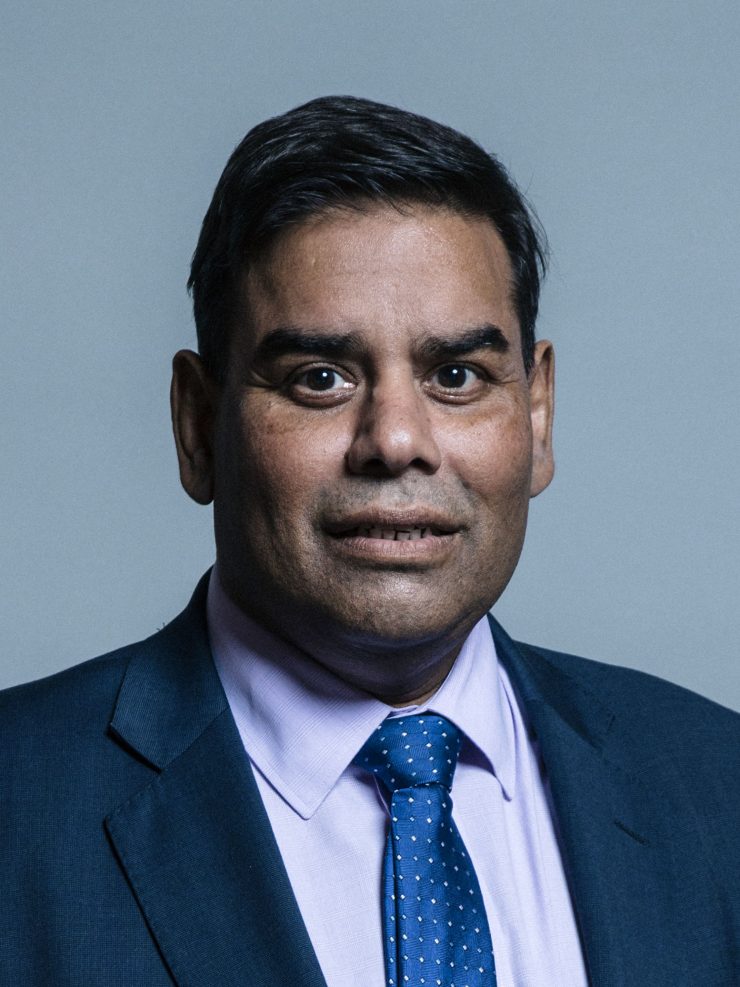 Labour MP Khalid Mahmood said the party is seen as “out of touch” as he criticised its election strategy which led to a disappointing result in Thursday’s (6) elections.

Writing in the Telegraph, the MP for Birmingham said, “There is a national narrative that runs strongly against my party now. We are seen as out of touch, a party captured by urban liberals… with woke politics.”

Questioning Labour’s vision, the MP said it is now seen as being captured by urban liberals, while the other “50 percent of society does not think we have the answers.”

The MP appeared particularly disappointed by Labour’s huge defeat to the Conservatives in Hartlepool, a first in 62 years.

Mahmood added that although elections appeared to be presidential, they are usually “won at grassroots level”. He blamed the party for becoming too associated with its promise to get “half of people studying for degrees.”

“We have to give people who don’t succeed academically at school the chance to do well later on and the skills to ensure a lifetime of work,” wrote the MP.

“Further Education remains “forgotten education” for most – something, like apprenticeships, that is for other people’s children rather than a key focus for us.”

According to him, Labour’s most vocal activists have been more interested in tearing down war-time leader Winston Churchill’s statue than helping people of modest means.

“My white colleagues on the Birmingham factory floor welcomed me like one of their own when I began my career as an engineer.”

He added, “British voters… want optimism, patriotism and for government to work for them. They want to see smart investment that makes a difference to their own lives and local places, of which they remain deeply proud. If they think we aren’t listening to their concerns, Labour is going to keep on losing.”